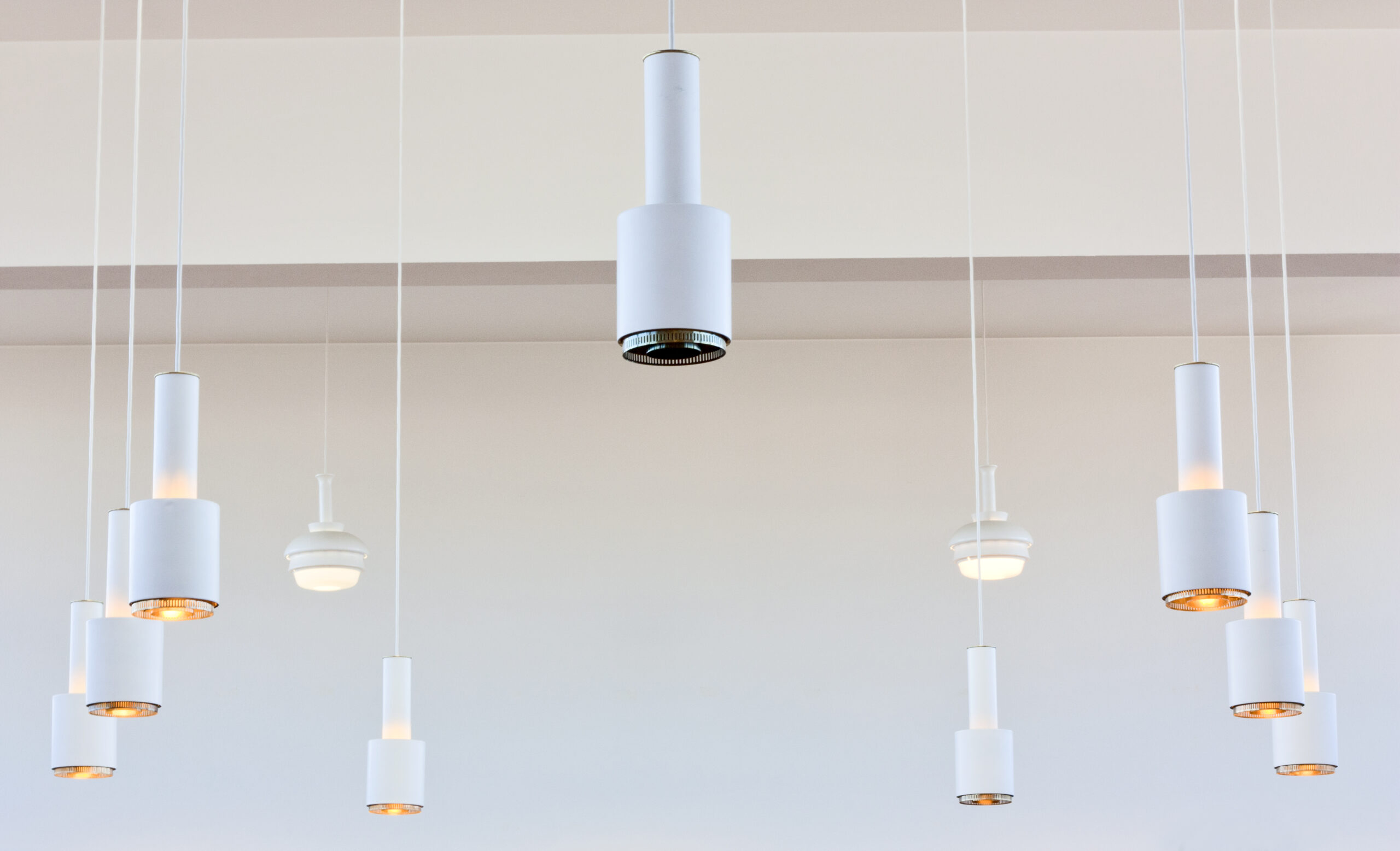 Bellstop is a duo that consists of musicians Elin and Rúnar, they play Folk & Roll and have done it together for 10 years, since 2006.

Now they are going to play for the audience at The Nordic House Thursday night 16. June at 20:30.

They played at the Iceland Airwaves in 2010 & 2013 and received great reviews. Romain Biard quoted- “if you have the OPPORTUNITY to see themselves live, do not ask yourself the question twice. Their shows are really good. They are Among the few WHO play the Same way in front of 10 people or in front of 300. ”

Bellstop has traveled around the world and played for audiences, living in China they played and wrote music. Last year they held several concerts abroad like in Denmark and Scotland.

Here you can get to know the duo better