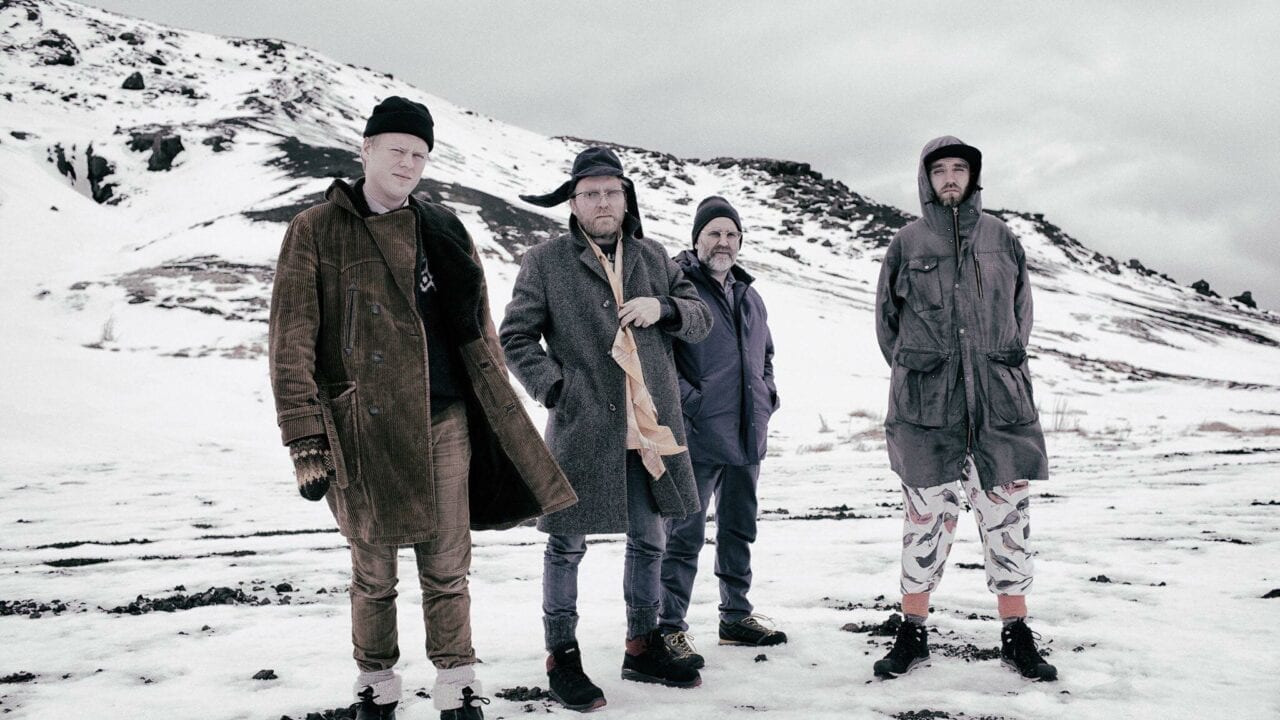 The band ADHD are excited to play at the Nordic House concert series, since they haven’t played in the house for a very long time. The program contains new and older songs in all kinds of variations. ADHD released a new album this spring, with the name ADHD7. The album contains 9 brand new songs, all written by band members; some of them are catchy and upbeat, other more introverted and calm, but could they (possibly) be a logical continuation of previous works by the band – who knows?