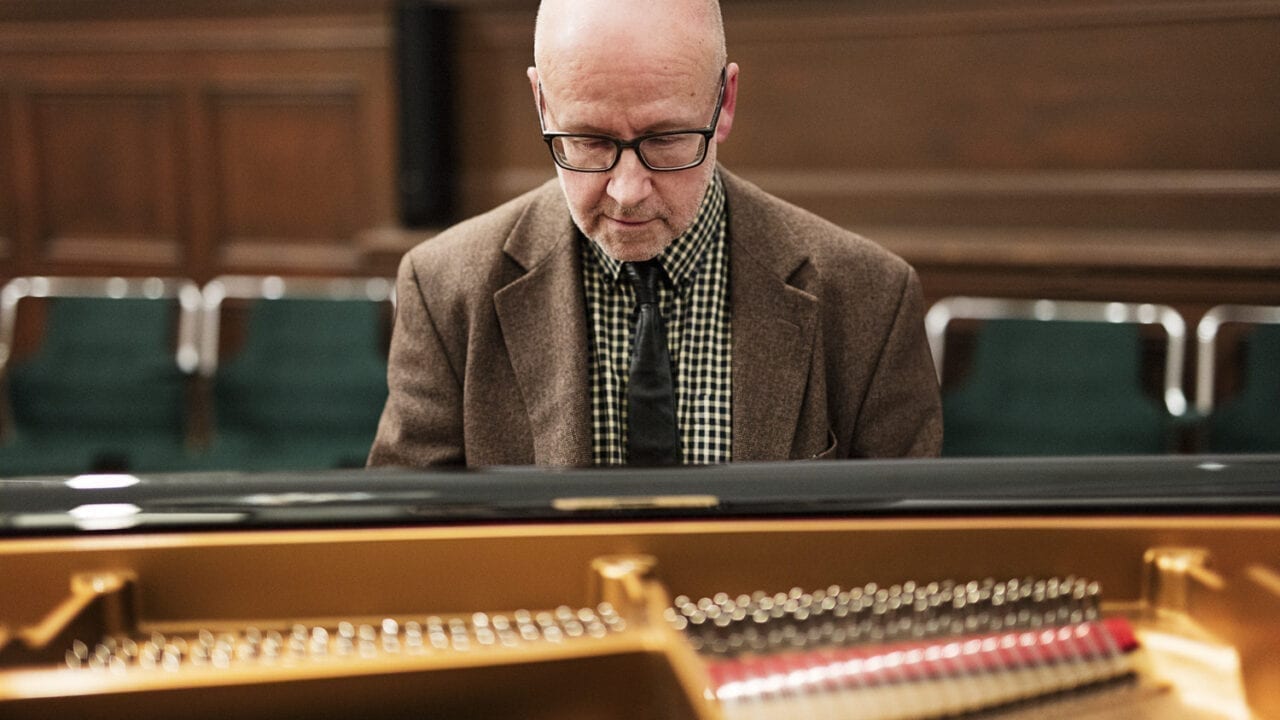 Stefan Bojsten is one of the most established and well known pianists in Sweden. He has appeared as a soloist with most Swedish orchestras and performed all over Scandinavia, Europe, Asia and North America.

Stefan Bojsten is educated at the Royal College of Music in Stockholm with Esther Bodin-Karpe as his teacher. He has also studied in London and New York, tutored by Phyllis Sellick and Arthur Balsam among others.

Since 1997, Stefan is a professor at the Royal College of Music in Stockholm. He is also a frequent masterclass guest at other universities, and regularly serves as a jury member in international piano competitions around the world. Stefan has recorded albums with many major classical labels, including Polar, Caprice, Bis, Naxos, Fermat, Artemis, MAP, recut, Musica Sveciae and Opus 3.

Stefan Bojsten has concentrated his program around three of the most significant piano poets in music history. Mozart, Schubert and Debussy. All three are leaning against traditional basis but they always let their imagination and impulse guide their poetic stories. This evening’s program is about late work created in the end of three master’s far too short life.