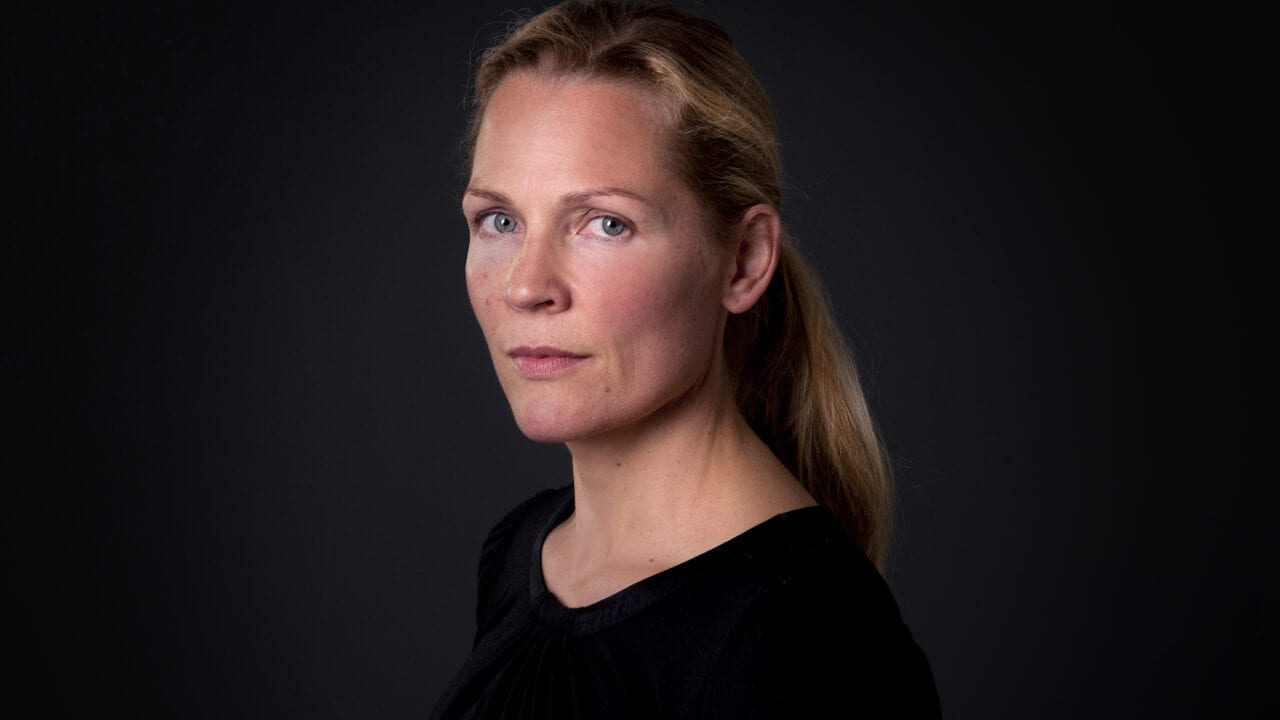 At The Nordic House, March at 7:30pm.  Free entrance. Sigurður Ólafsson, Manager for the Nordic Council Literature Prizes will be the moderator of the evening and the program will take place in scandinavian languages.

All events from the Meet the Author series are brought to you via Nordic House Livestrem:

Åsne Seierstad (1970) is a Norwegian freelance journalist and writer, best known for her accounts of everyday life in war zones – most notably Kabul after 2001, Baghdad in 2002 and the ruined Grozny in 2006. As a reporter she is particularly remembered for her work in war zones such as Afghanistan, Iraq and Chechnya, as well as for her reports on the September 11 attacks in the United States of America. The Bookseller of Kabul (2002), a bestselling book, is an account of the time she spent living with an Afghan family in Kabul after the fall of the Taliban in 2001. Her other books include One Hundred And One Days: A Baghdad Journal which describes the three months she spent in Iraq in the build-up to the U.S.-led invasion in 2003.

En av oss : en fortelling om Norge (One of Us: The Story of Anders Breivik and the Massacre in Norway) was first published in Norway in 2013. In the book Seierstad explores a dark side of contemporary Scandinavia through the life and crimes of Anders Behring Breivik, a mass murderer who killed 77 people, most of them teenagers, as a protest against women’s rights, cultural diversity and the growing influence of Islam. After spending years away from home as a foreign correspondent in Afghanistan, Chechnya and Iraq, bearing witness to the crimes of other nations, she has confronted Norway’s greatest trauma since the Nazi occupation, without flinching and without simplifying.

AALTO Bistro
We recommend you make an evening out of it and book a table prior to the event at The Nordic House restaurant AALTO Bistro. The restaurant is a friendly and exciting restaurant in Reykjavik under the leadership and vision of renowned TV chef Sveinn Kjartansson.  AALTO has an emphasis on unusual ingredients, flirting with Scandinavian cuisine with a Central-European influence. Book a table