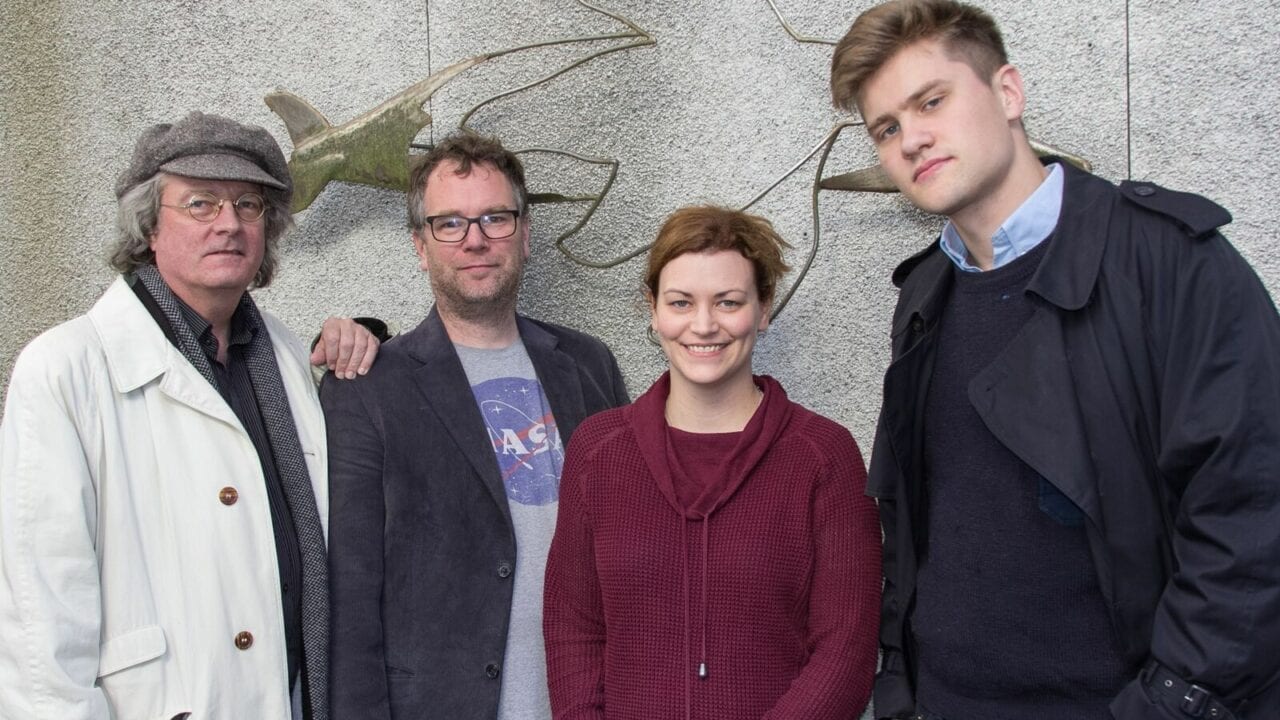 Sunday, October 16th will be the first concert of new winter season at the 15:15 concert series at the Nordic House. The headline of the event is Autumn Plays, where some of Áskell Masson´s works will be presented.

Performers are the fantastic Duo Harpverk and the multitalented Bjarni Frímann Bjarnason, who here demonstrates his skills on the piano as well as the viola but in addition we have a special guest, namely percussion virtuoso Niek Klein Jan from Holland.

Two particularly extensive and technically demanding works will be presented at this concert.

On the one hand the Piano Sonata which Áskell composed for the renowned Vikingur Heiðar Ólafsson, premiered at his own Reykjavik Midsummer Festival in Harpa earlier this year, here in the rendition of Bjarni Frímann Bjarnason and on the other hand Frum -a Drum Song composed for Evelyn Glennie, premiered at the Wigmore Hall, here heard in the virtuosic hands of Niek Klein Jan.