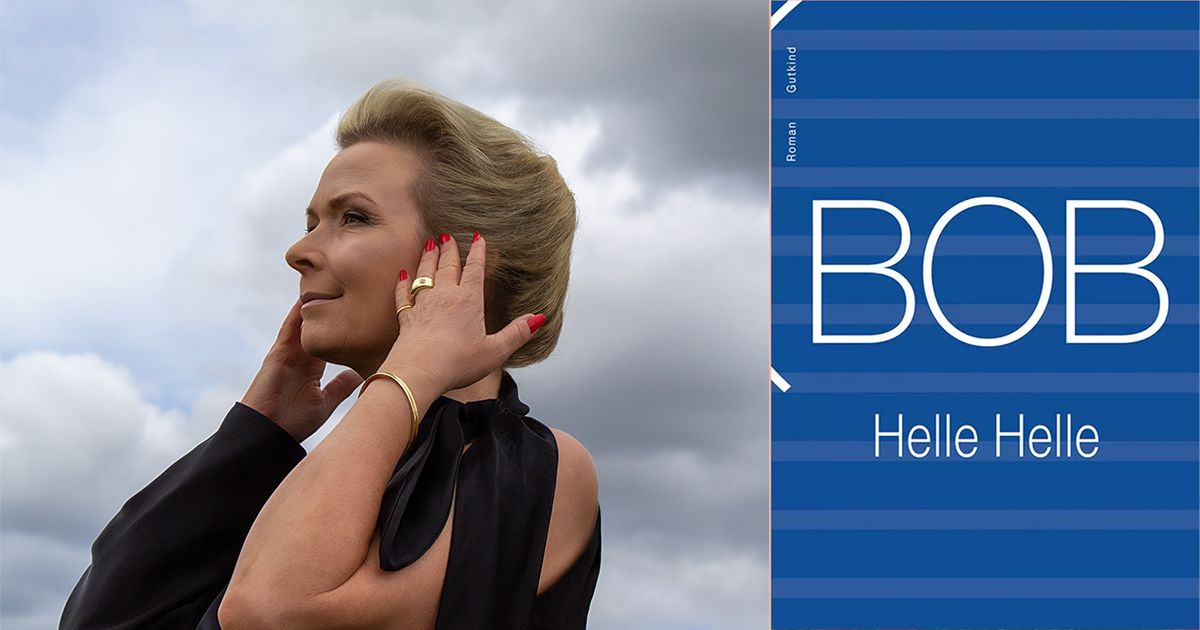 Welcome back to Helle’s very special minimalist writing style, where simple sentences are boiled down to the bone without losing meaning, but where you need fill in yourself. The main character from the previous novel De (2018) is here an open-minded narrator who lovingly and insightfully tells about life seen through the eyes of her boyfriend Bob. Bob and the narrator, whom the reader only rarely encounters in a “we”, move into a small apartment in Vanløse in 1985. The money is scarce, and Bob happens to get a job as a hotel receptionist in Nyhavn. Bob is interested in street names and moves around the city, his quiet everyday life is described as unplanned, because he does not really know what he wants with life. The many random encounters and whimsical conversations and considerations make the book interesting and relevant in the study of a young man’s growing discouragement: “… [the thought] got him out of bed and to the fridge. He did not need anything. Just stood and glowed” and “He had developed a method of cleaning over an entire day, he took one square meter at a time.”

Read the book Bob and enjoy it for its very special language and writing style and let yourself be carried away by this random and simple living 1985-time bubble.