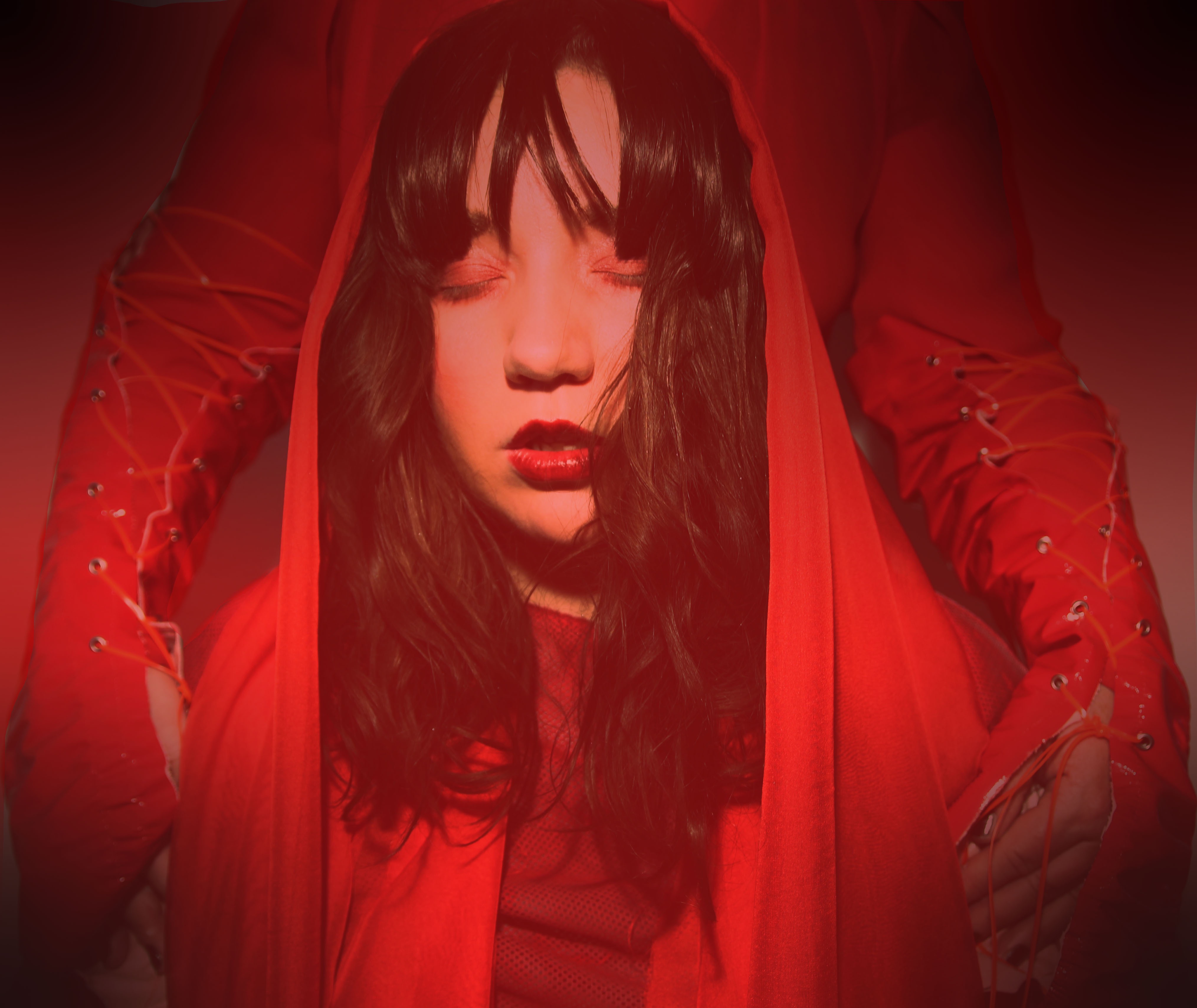 AUKRA is an art electro duo from Sweden/Norway who has played since 2011 all around Europe. Consisting the vocalist and performance artist Amanda Varhaugvik, educated in The School of Fine Arts, that creates new costumes for each performance and who freely experiments between improvisation and intimate political text. Marius Varhaugvik, the brother, is a music producer/ sound designer that origins from the former Basgränd (now Europa Gang) who experiments between sounds and genres like Techno, Baile Funk, Jungle and Hip Hop.

“AUKRA produces disturbed stylish goth house and they can be compared to a tougher The Knife” – Lisa Eriksson, Nöjesguiden, Stockholm.

AUKRA have performed at Bergen Konsthall, Clandenstino Festival, Oslo Pride Festival, Pstereo Festival and Art Space Helsinki, to name a few. To the spring AUKRA will release the new single White Cube with a self-made video that will be played for the first time live at Nordic House Island.