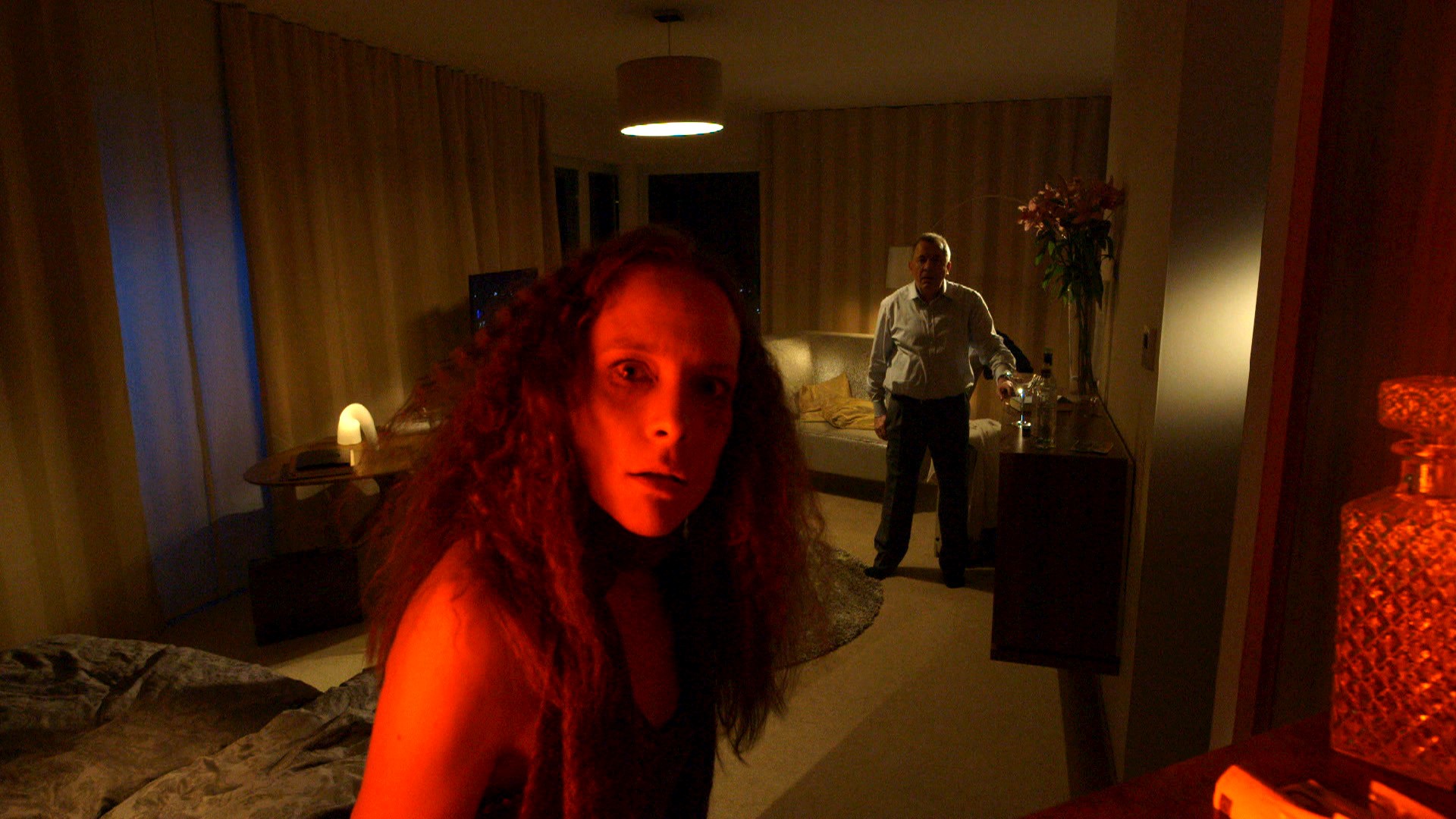 As part of the Reykjavik Feminist Film Festival we feature Lene Berg in our Nordic Film Focus 2021.

Working without preconceived concepts or established norms, her projects are incised, humorous and often outside the cultural consensus. Berg uses moving image, installation, text, and photography – her projects often contains all of these mediums. One could say Lene Berg’s production invests in reforming and reshaping storytelling. In her moving image works, Berg investigates questions about truth and falsehood, reflecting political issues in personal stories from our recent cultural history. By merging facts and fiction, her moving image work interrogates in contradictions and how history and storytelling is made and narrated.

STALIN BY PICASSO (or Portrait of a Woman with a Moustache)

THE MAN IN THE BACKGROUND 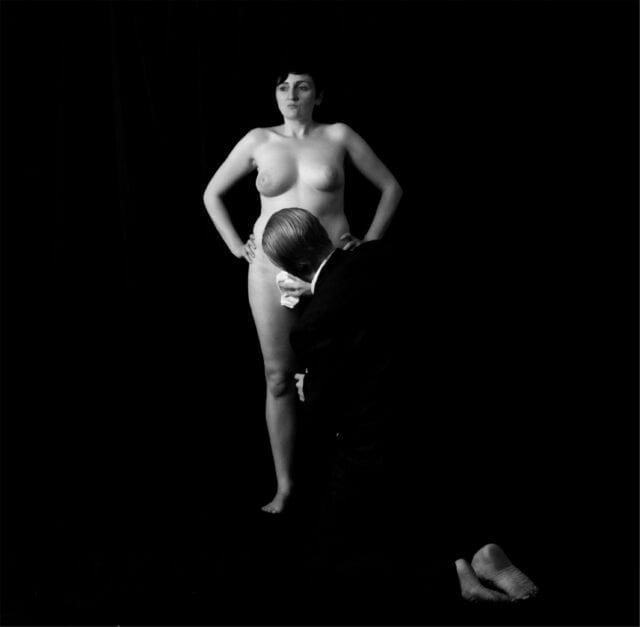 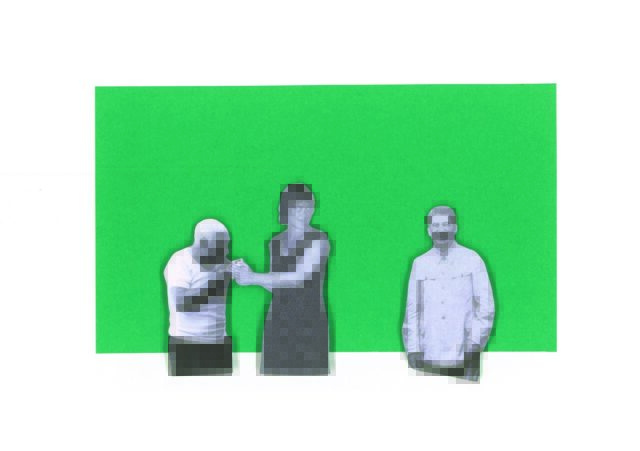