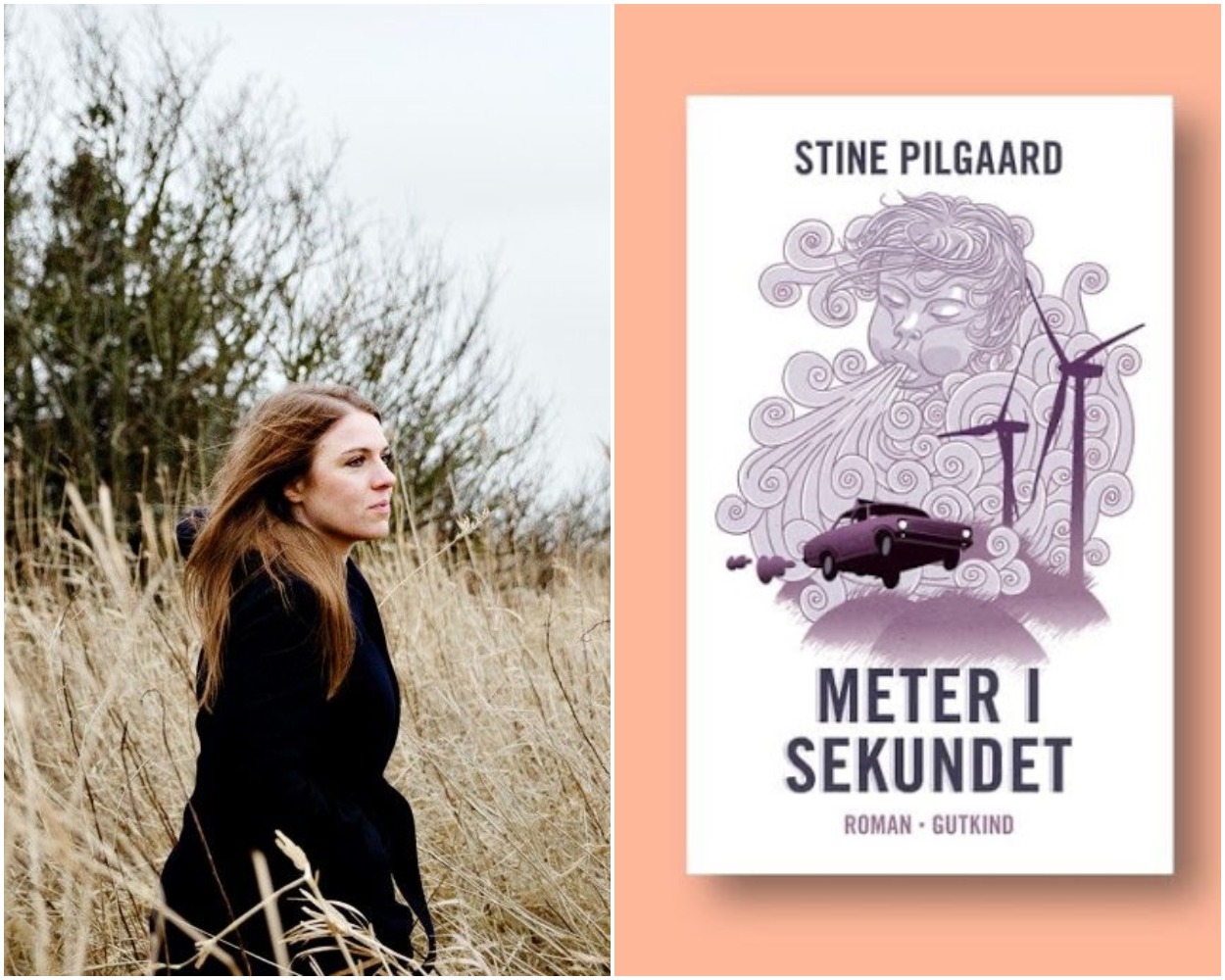 An entertaining story about a young woman and new mother who, as an appendix to her folk high school teacher-boyfriend in a small Jutland town, is challenged and subtly provoked by the province, its forms of conversation, and habits. The modern big city woman feels overlooked and leftover as a human being, while she anthropologically studies the behavior of her fellow human beings and happens to stalk the well-known TV documentary filmmaker, Anders Agger, whom she admires and gives awkward greetings in their casual encounters. She side-jobs and answers a magazine advice column in a witty and rather arrogant way based on her own selfish-philosophical experiences while at the same time commenting on her life with newly composed folk high school songs spontaneously to the occasion in her own documentary about life in the West Jutland provincial town.