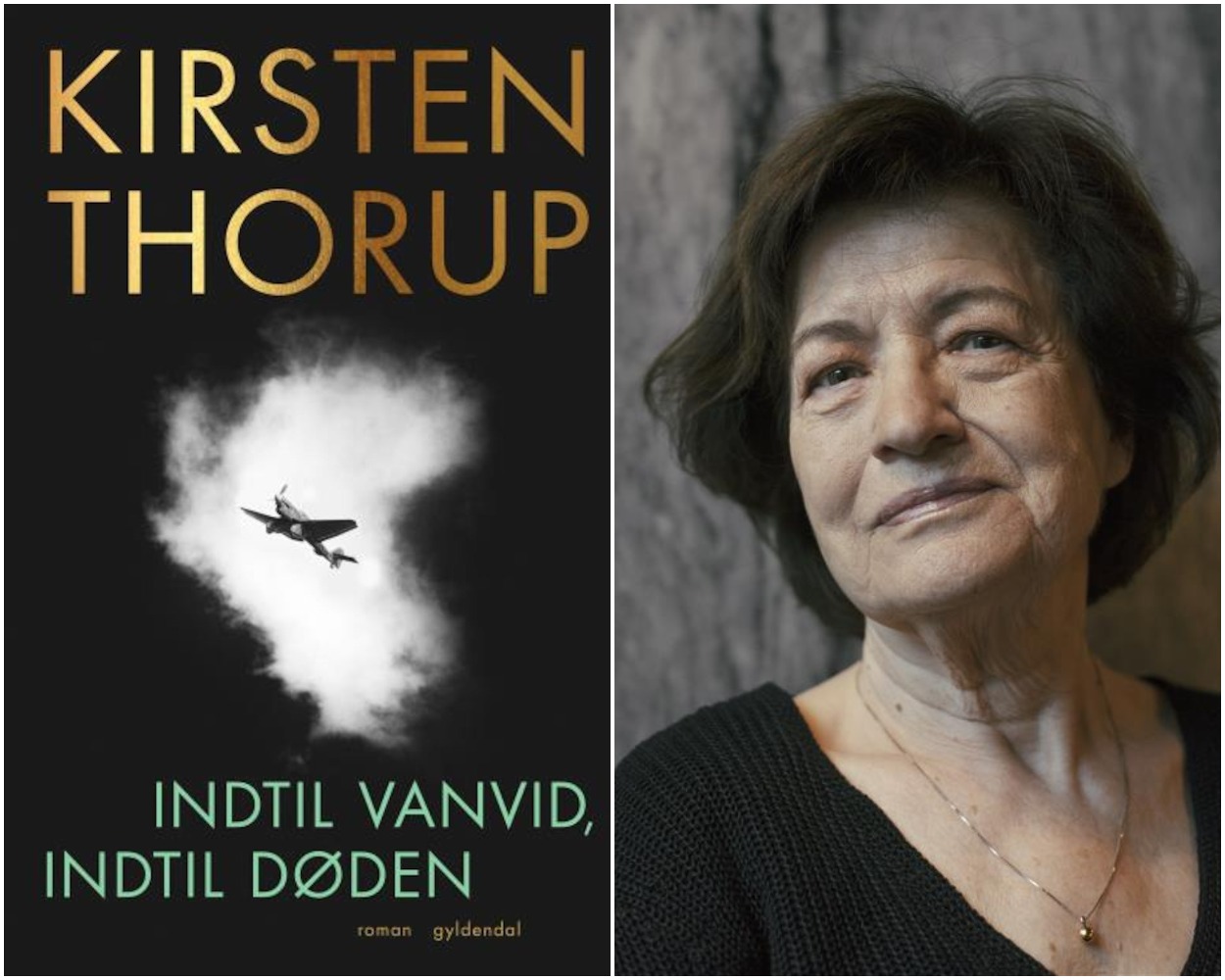 A gruesome story of the encounter with madness and death under very special fanatic conditions. Danish Harriet leaves her two small children in Denmark in 1942 to seek relief from her grief as a widow when her husband is shot down over the Eastern Front in his work as an officer in the German Air Force. Harriet naively travels to Munich to stay for four months with a Danish / German couple belonging to the Nazi upper class by virtue of her husband’s work as a lieutenant general in the Luftwaffe. Along the way and in the home of her hosts, the Harriet encounters a cacophony of destinies, which under violent pressure from an ultra-fanatical and violent radical regime changes behavior, loses themselves, and perishes in the horror regime of evil. Harriet fights for her and others’ survival, but falls short surrounded by Göbbel’s propaganda machine and flees back to Denmark. The story written without delay is intrusive and must be read because its message of evil under radicalized forms of government is eternally important.