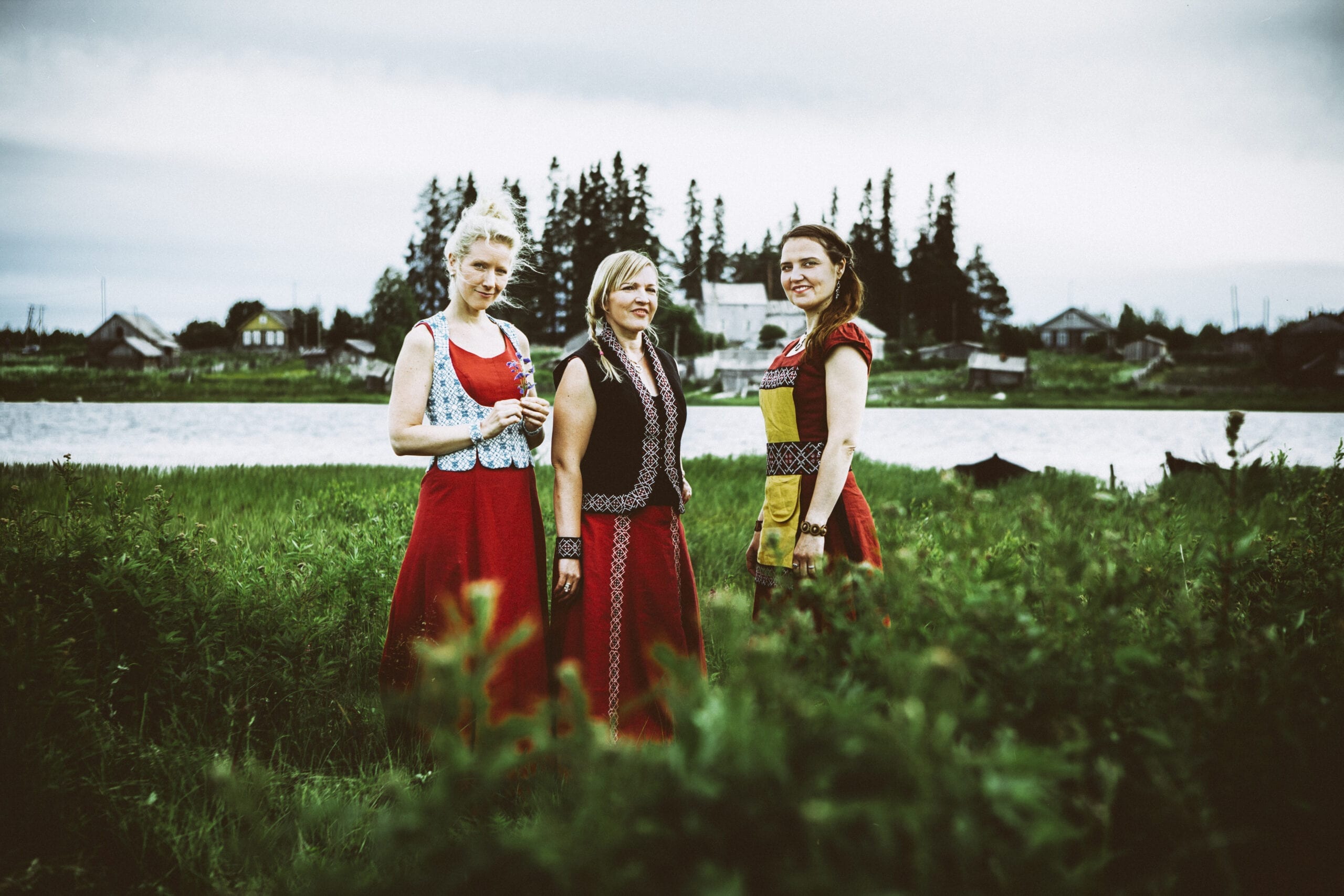 VÄRTTINÄ – Concert with the Finnish Folk music band in The Nordic House 29th of February at 19.30 o’clock.

Värttinä, Finland’s world music ambassadors, started as a project by Sari and Mari Kaasinen in 1983 in the village of Rääkkylä, in North Karelia, the eastern region of Finland. Since then, they have toured all around the world for over three decades, with exciting projects such as composing the music for The Lord of The Rings musical together with A.R.Rahman. Rock in Rio for a crowd of 200 000. The vocalists sing in the Karelian dialect of the Finnish language.

Their newest album ‘Viena’, which currently is nr. 4 on the World Music Charts Europe, is a tribute to Värttinä’s Viena Karelian musical roots. The group’s sound is more acoustic than it has been for decades, and the vocals combined with the violin, accordion and string instrument trio creates a harmonious tapestry that is both tender and rich.

Tickets are sold on tix.is and in The Nordic House entrance. Price: 3000 ISK.

Make a night of it; Restaurant AALTO Bistro