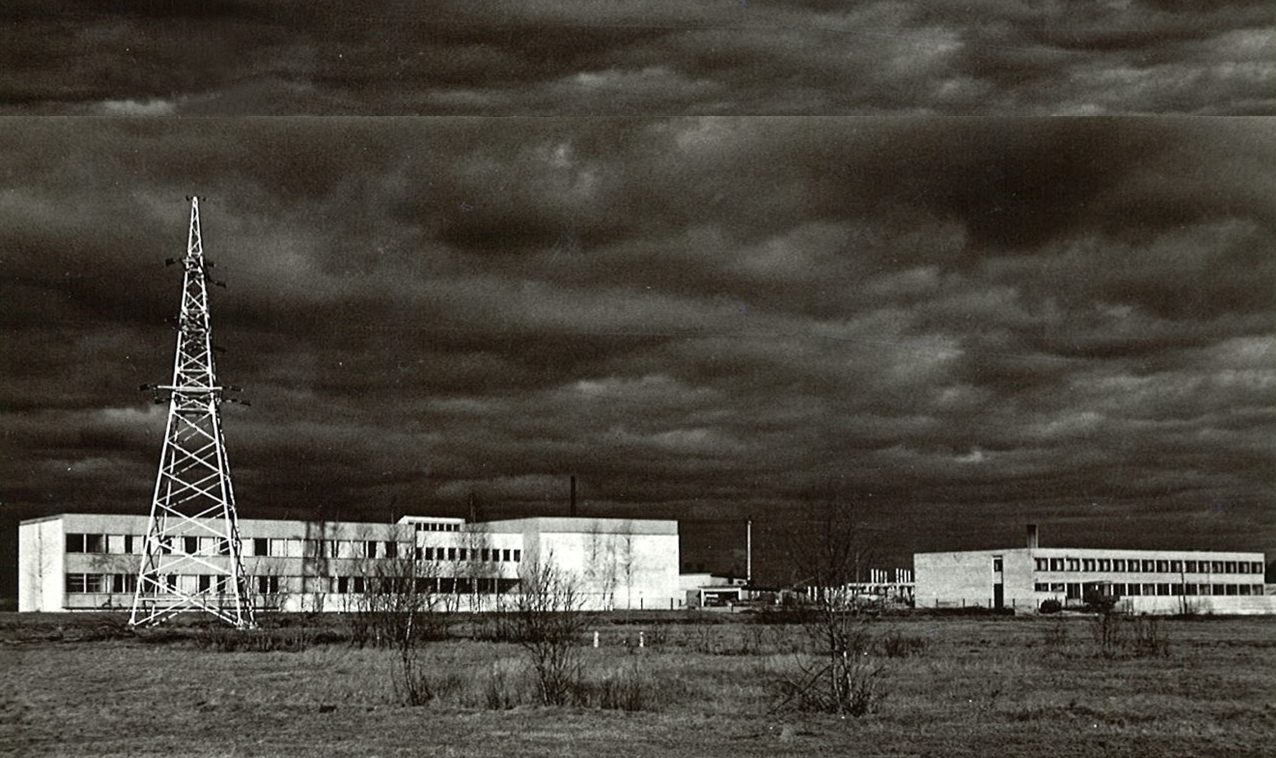 ‘There is no need to build a labyrinth when the entire universe is one.’  -Jorge Luis Borges

Uncertain Matter is an audio-walk around the grounds of the Nordic House by Ella Bertilsson (SWE) and Ulla Juske (EST). It offers you a unique way to interact with the local area and contemplate on existential questions that have concerned humankind from the beginning of times. While walking the areas around the Nordic House, you will be listening to an audio-narrative with people the artists have interviewed: amateur astronomers, astrophysicists and botanists. The audio-narrative connected with your own impressions of the scenery will form a narrative of your own.

Following the exploration of the audio-walk, visitors are invited to the Library to respond to the audio-walk and hear the artist talk about the research behind the project.

Drop in anytime between 5-7pm to the Library. The audio-walk will take approximately 30 min.

The event is free and will be in English.

Uncertain Matter contemplates on how to comprehend and define time. It explores boundaries between fact and fiction, challenges perception of time, our place in the universe and our future within it. Since the industrial revolution, people have become dependent on clocks and time

keeping. We all understand time for practical purposes, but the experience of time can also be subjective. Minutes can feel like hours; months can pass by so fast that it is hard to grasp.

The audio-narrative is based on numerous conversations with amateur astronomers, astrophysicists and botanists from Reykjavik and the surrounding area. The story that unfolds gives a personal insight to the thoughts and reflections of the people the artists has spoken to. The project evolved from a three-month residency with the Association of Icelandic Visual Artists in Reykjavik, Iceland (SIM). The project is funded by Nordic Culture Point Mobility Funding.

Ella Bertilsson  completed a Masters of Fine Art with a first class honours in 2015 at NCAD (National College of Art and Design) in Dublin/ Ireland. She pursued Literature Studies during 2011-2012 at the University of Södertörns Högskola in Stockholm/Sweden. In 2009 she graduated with a Bachelors of Fine Art Print with a first class honours at NCAD. Bertilsson (b. Umeå/Sweden 1982) has been a member of the Black Church Print Studio since 2009 and Block T during 2015-2016. www.ellabertilsson.com

Ulla Juske (b.1986 in Pärnu/Estonia) completed a Masters at the Fine Art Media department in NCAD in 2014 and holds a BA in Fine Art Sculpture from the Estonian Academy of Arts in 2011. She is a member of the artist group SUHE in Estonia. She received the Adamson-Eric award for young artist in 2013 and the Young Artist Prize in 2011. She has been collaborating with Ella Bertilsson since 2014. Juske joined Block T during 2015-2016 and the Black Church Print Studio in 2016. www.juske.net