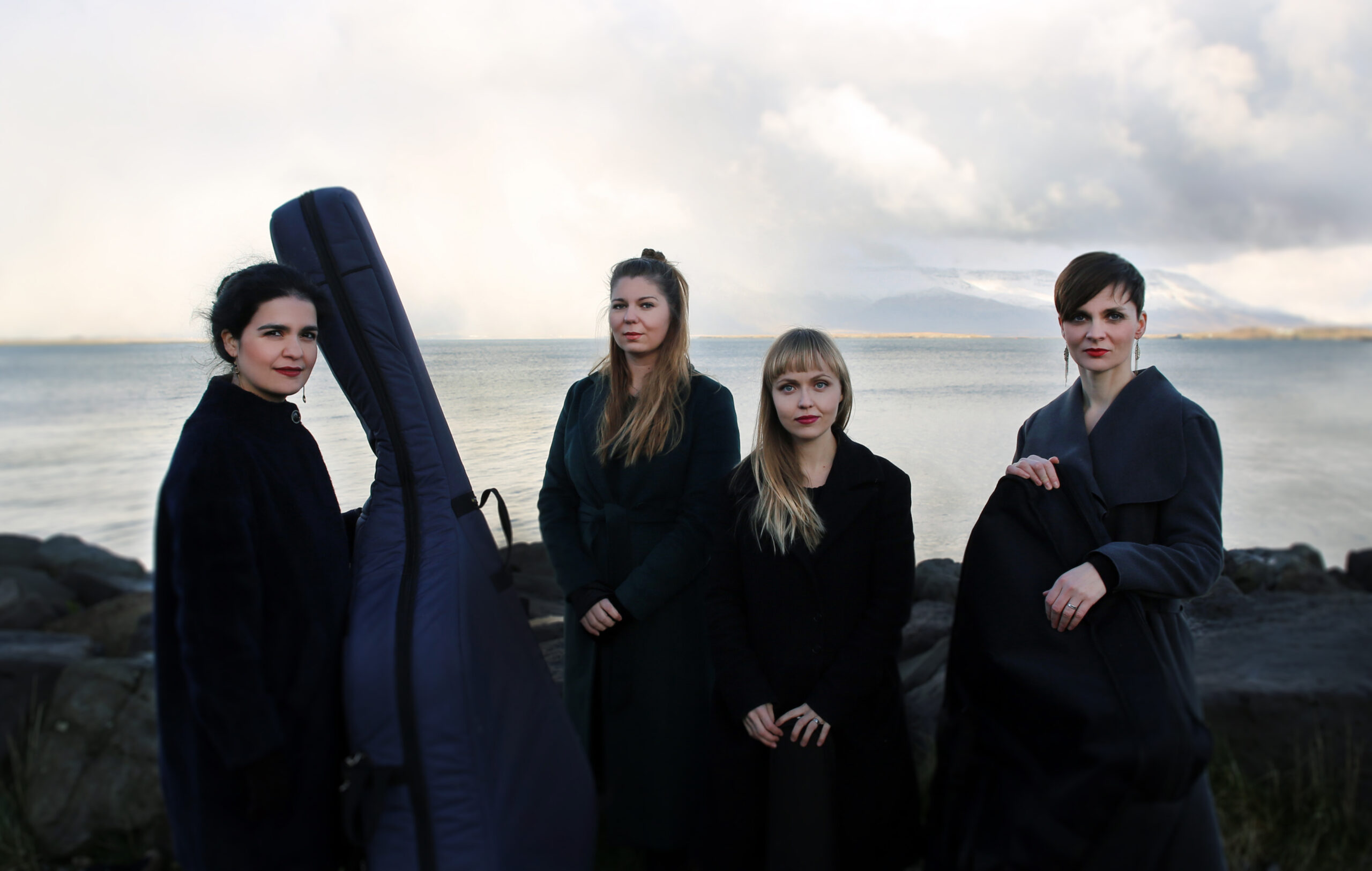 Umbra Ensemble was formed in 2014 by female musicians bound together by a passion for ancient and new music. They have crafted their own musical world, consisting of both modern and ancient music which they have arranged in their own way. Their delivery is both powerful and haunting. Using their unique sound Umbra will be playing their own arrangements of Nordic folk songs.