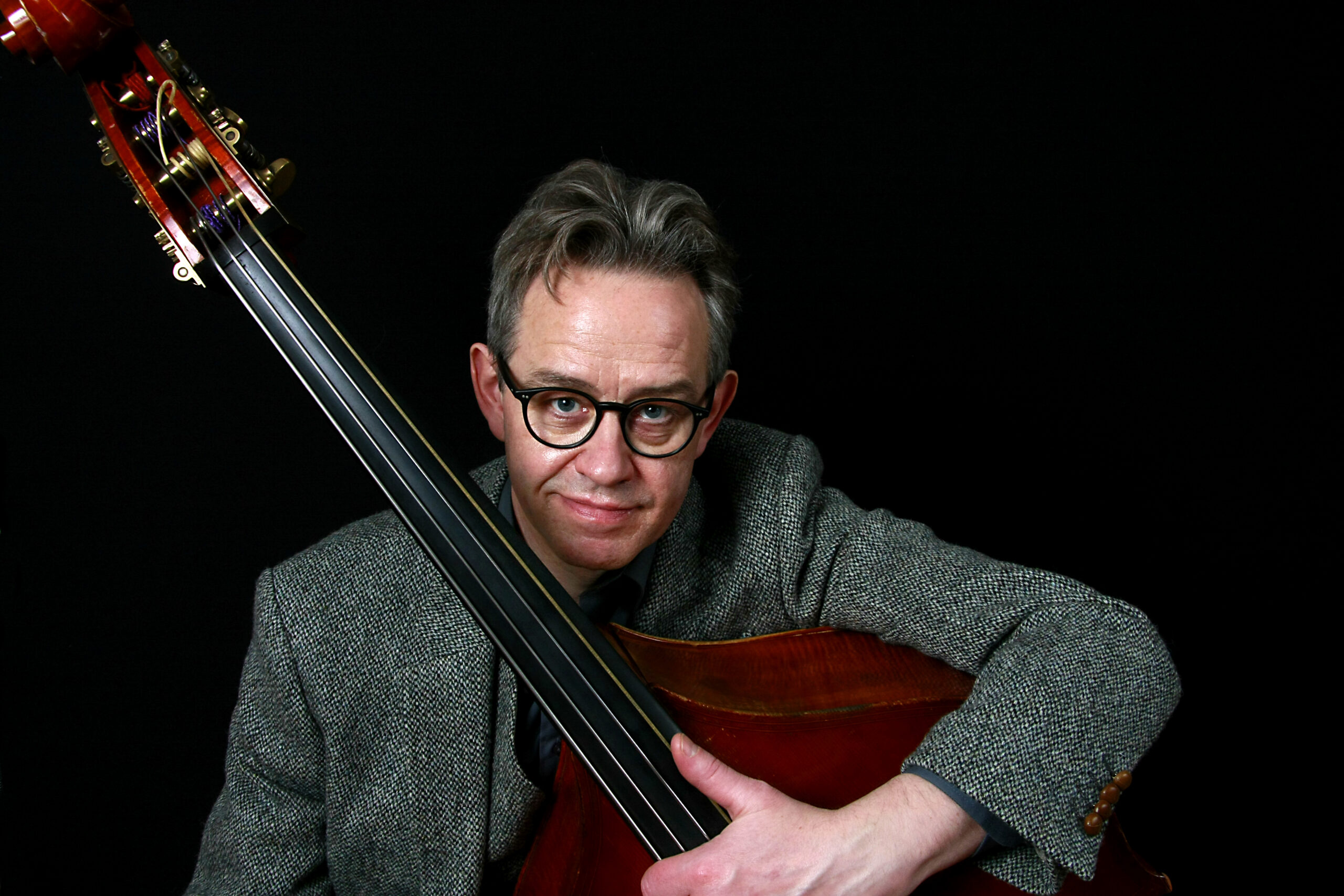 The double-bass player and composer Tómas R. Einarsson has been a regular part of the Nordic House’s summer program for the last two summers, with a total of four sold out concerts. Last year he performed with Eyþór Gunnarsson on piano, and together they created a touching and relaxing atmosphere that captured the attention of their listeners. This time, Tómas is offering rhythmic music with a touch of samba, and Óskar and Ómar Guðjónsson accompany him the saxophone and guitar, along with Sigtryggur Baldursson on congas. The program features new and old songs by Tómas himself.