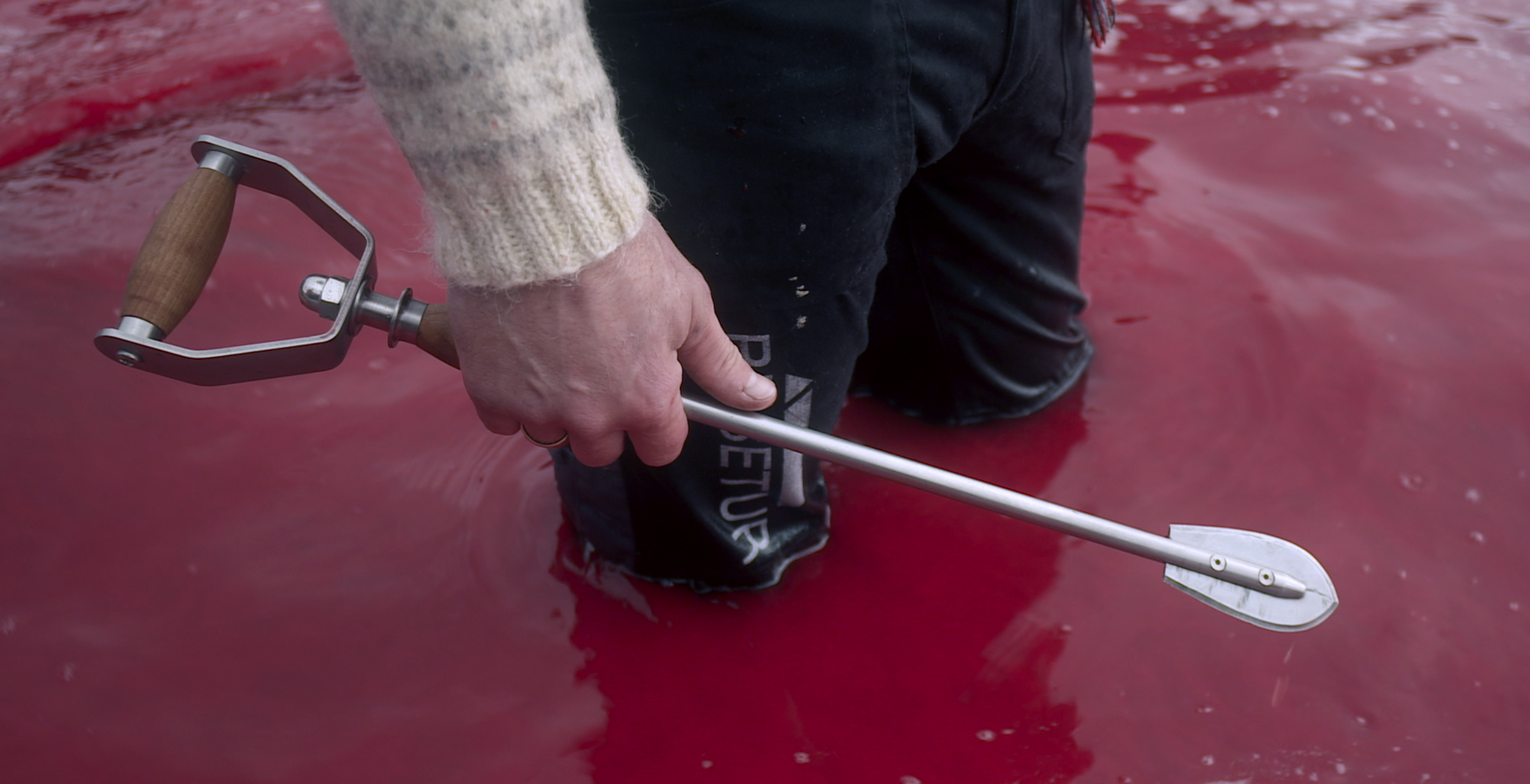 The Islands and the whales

Scheduled at The Nordic House: March 16´th at 8PM.  Entrance is free- but you need to book a ticket here

After the screening there will be an Aftertalk with Rannveig Magnusdóttir. Rannveig has a Ph.D. in mammal ecology and is a Project manager at Icelandic  Enviroment Association Landvernd. The Islands and the whales

„A breathtaking documentary that poses many questions“

The pilot whale hunters of the Faroe Islands believe that hunting is vital to their way of life, but when a local professor makes a grim discovery about the effects of marine pollution, and the seabirds populations collapse, environmental changes threaten to change the community and their way of life forever.

In their remote home in the North Atlantic the Faroe Islanders have always eaten what nature could provide, proud to put local food on the table. The land yields little, so they have always relied on harvesting their seas.

Hunting whales and seabirds kept them alive for generations, and gave them the way of life they love; a life they would pass on to their children. But today they face a grave threat to this tradition.

It is not the controversy surrounding whaling that threatens the Faroese way of life; the danger is coming from the whales themselves.

The Faroese are among the first to feel the affects of our ever more polluted oceans. They have discovered that their beloved whales are toxic, contaminated by the outside world. What once secured their survival now endangers their children and the Faroe Islanders must make a choice between health and tradition

“It’s a fascinating view into the islands. An absolute treat of a documentary.” – Rum and Popcorn

The screening is in collaboration with CPH:DOX

The Aftertalk is organized by The Nordic Region in Focus