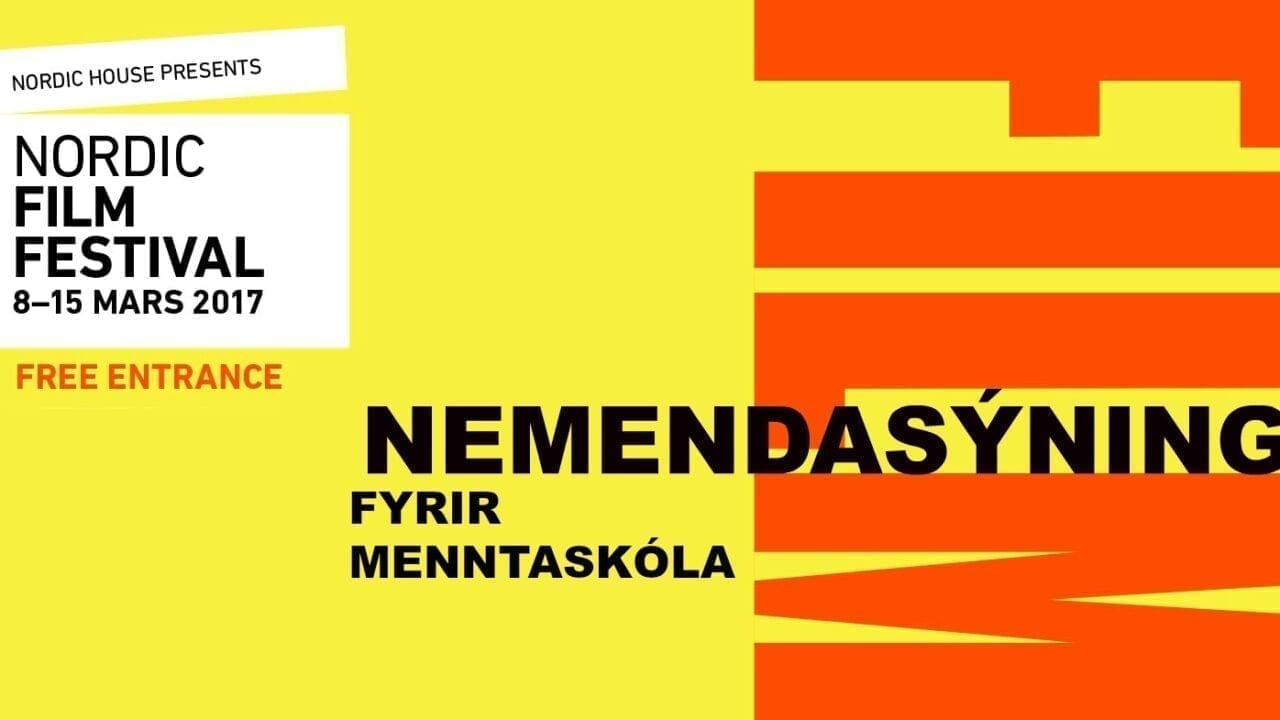 On the occasion of Nordic Film Festival the Nordic House has made a separate school program for students and teachers. You can choose between two different films for elementary school students and high school students. In the text below you can read more about each film. There is room for 80 students in the hall, and after displaying the movie there will be a discussion in English. Note that the films are particullaly aimed at certain age groups.

Eating insects is nothing new — why does the western world treat it with disgust?

For the past three years, a team from Copenhagen-based Nordic Food Lab, made up of chefs and researchers Josh Evans, Ben Reade and Roberto Flore, has been travelling the world to learn what some of the two billion people who already eat insects have to say. In BUGS, film director Andreas Johnsen follows them as they forage, farm, cook and taste insects with communities in Europe, Australia, Mexico, Kenya, Japan and beyond.

”BUGS is one of most compelling documentaries about food in the past few years” – John Wedemeyer.

…that around 2 billions of people already eat insects? Scheduled: Friday, March 10th, 13:00 + The director Paul Refsdal will be present for the screeing of the movie and take part in Q&A session.