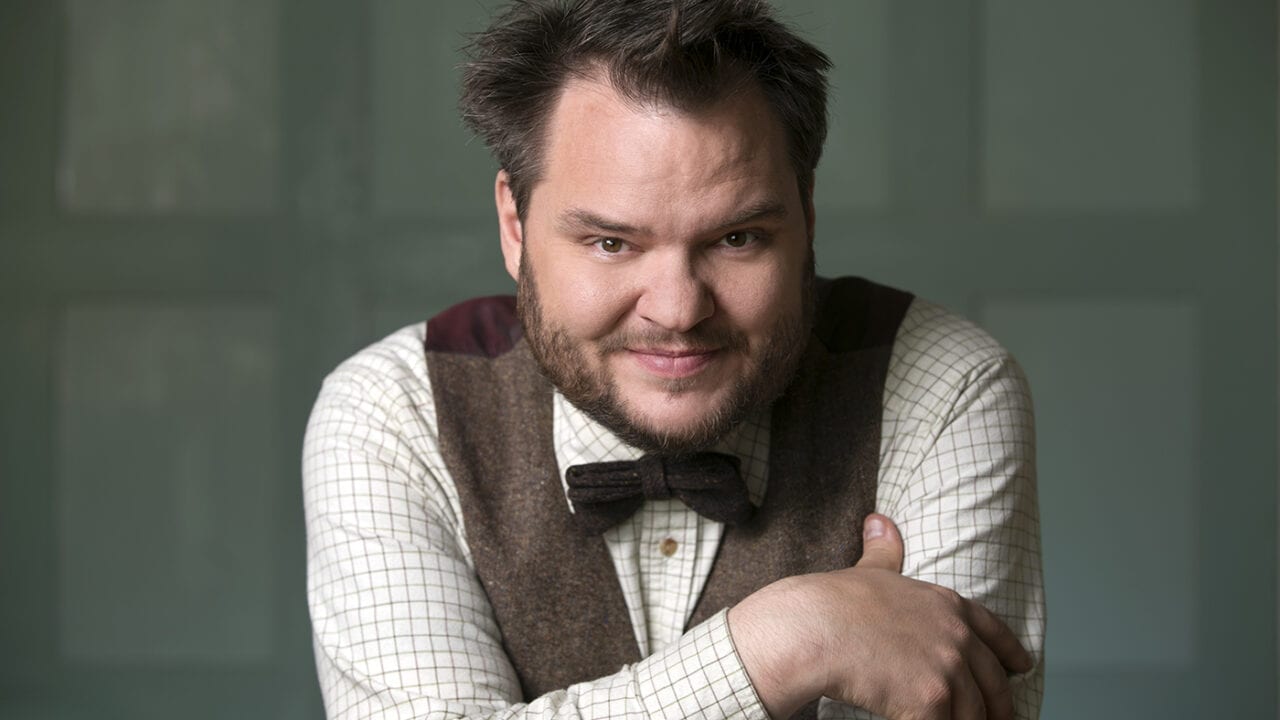 Svavar Knútur is an Icelandic troubadour who has made a name for himself both with his own music and his interpretations of classic Icelandic songs. He has gained recognition for how well he manages the interplay between song and instrument – the hallmark of the troubadour – and his narrations between the songs. Svavar’s music is warm and personal, but also spiced with humour. He has traveled the world with his music, and has achieved success both in Europe and at home in Iceland.