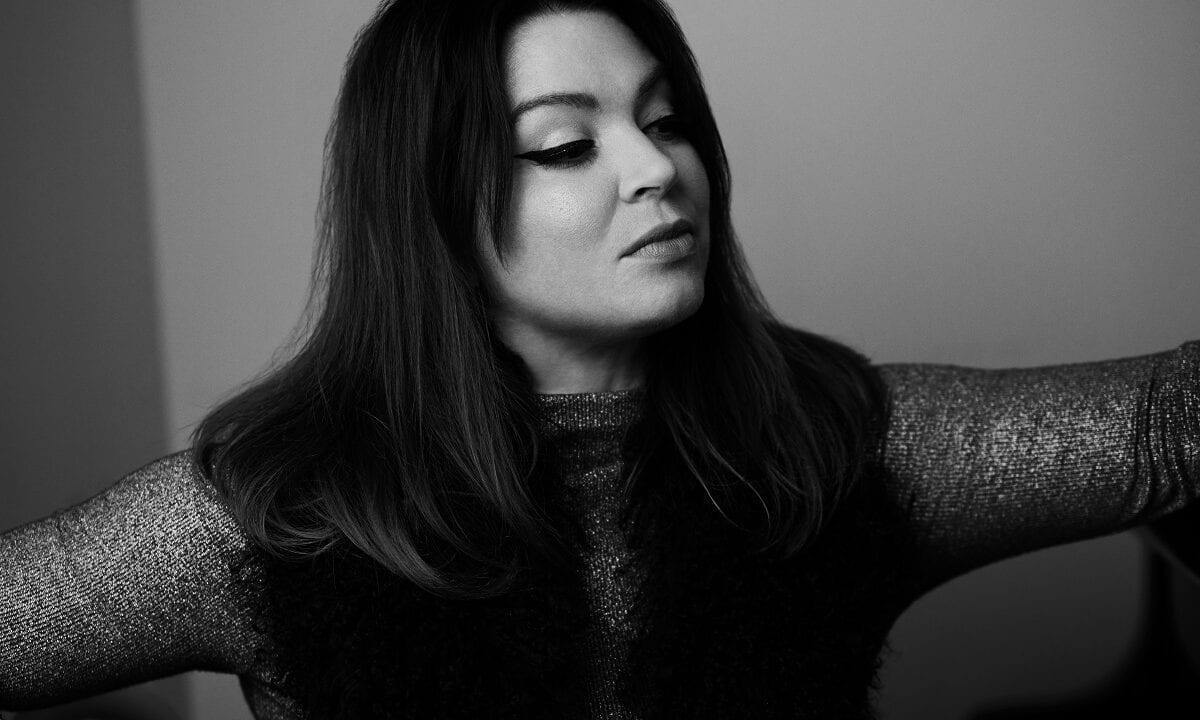 Stína Ágústsdóttir has released three solo albums and played with some of the best jazz players in Canada, Sweden, and Iceland. Stína’s third solo album was called Jazz á íslensku (Jazz in Icelandic), a collection of jazz standards and folk songs in jazz arrangements with Icelandic lyrics which was nominated for the Icelandic Music Prize for best jazz album. Currently Stina is working on her next original solo album and performing with her group 23/8 (Björk songs in jazz arrangements) and various musicians in Stockholm, Sweden.