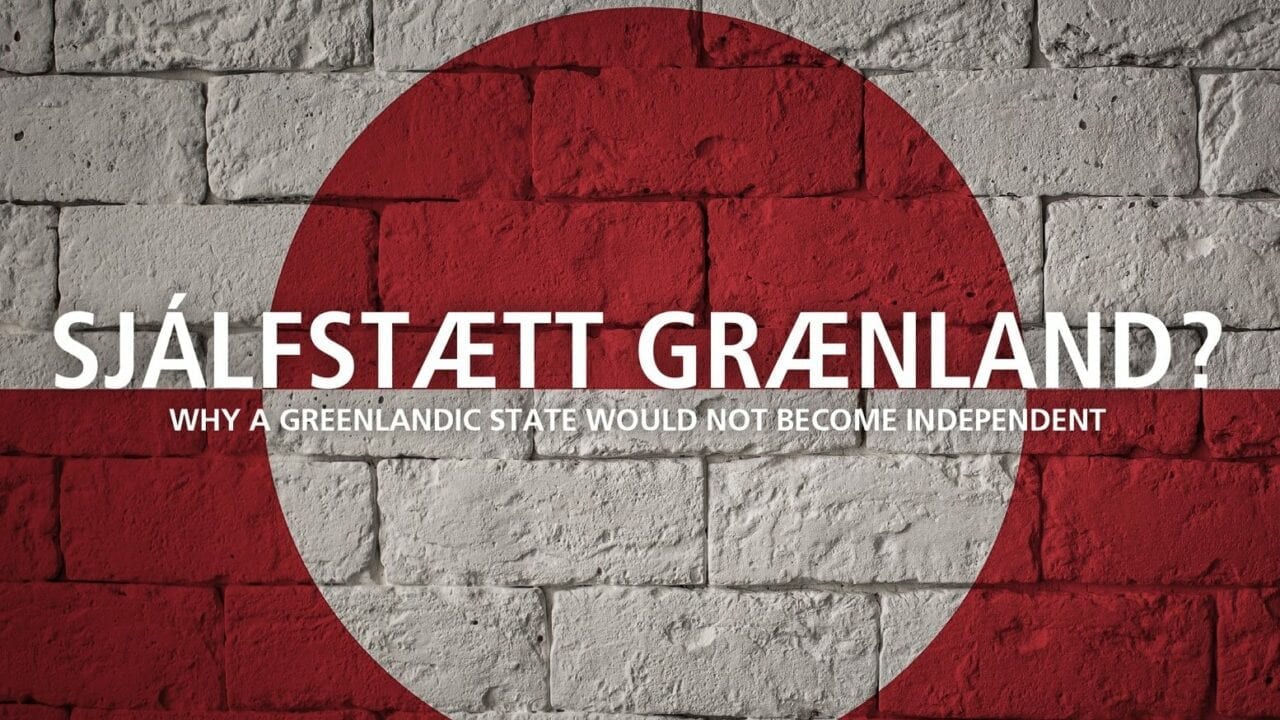 Why a Greenlandic state would not become independent

Should Greenland one day become a state? A Greenlandic state without armed forces will be dependent on another stakeholder for its defence and won’t be able to attract foreign investments that could pose a challenge for its security provider. Is Greenland able to become a state? How would a Greenlandic state be able to handle security, monetary and foreign affairs? Do Greenlanders really want a state? How could Greenlanders feel more independent, building a state that could give them less power than today?

Damien Degeorges is the director of Degeorges Consulting ehf., a communication and strategy consultancy in Reykjavík, and has been following Greenlandic affairs for the last 15 years. He was notably freelance correspondent for the Greenlandic newspaper Atuagagdliutit/Grønlandsposten and taught international politics at the University of Greenland.

The meeting will be moderated by Page Wilson who will also give an introductory talk.

Page Wilson is an Associate Professor at the Faculty of Political Science at the University of Iceland.  In 2014, she was the first native English-speaking academic to be appointed on a permanent basis to the University of Greenland.  .

The event will be in English and is open to all.