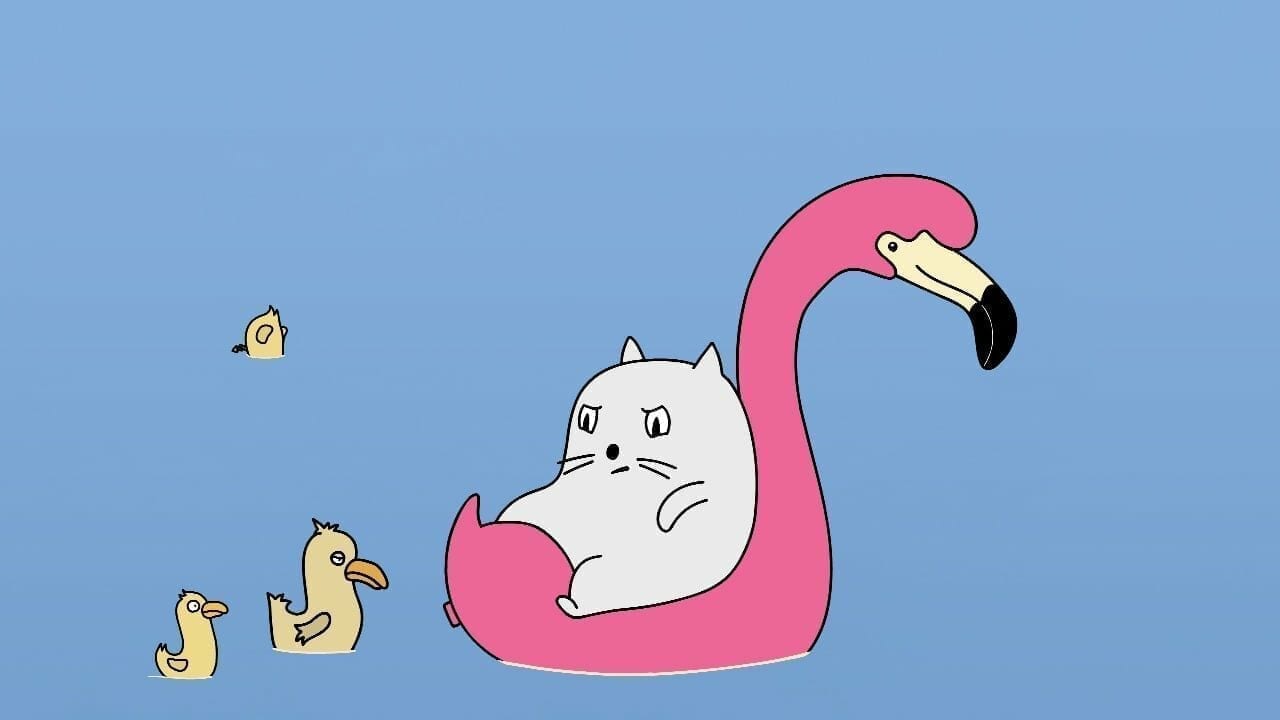 This is a closed event.

Brought by the waves of the sea, a fantastic being of gigantic size discovers a pleasant place of great natural beauty in which he makes his home and becomes its guardian. There he creates a bond of friendship with a cheerful little boy forged in sharing the pleasure that both feel in living in harmony with nature. But one day, peace is threatened by a polluting and noisy tide.

THE TOMTEN AND THE FOX
REVEN OG OG NISSEN

A hungry fox hunts for food on a cold winter night. On the edge of the forest, he discovers a small farm. He sneaks closer to steal a snack, unaware of the Tomten elf who guards the farm, and is caught red-handed in the hen-coop. When the Tomten sees how hungry the fox is, he decides to share his Christmas porridge with him, as long as the fox promises to leave the animals alone.

The world will soon be underwater and anyone who is not on the Ark will perish. There are only cabins available for selected animals, though, and the rules on board are strict. What will this mean for the two stowaways, a cross-eyed chameleon and a mangy kiwi bird?

Three couples are drifting apart. A hedgehog falls for a balloon, but struggles to keep up his grooming routine. There is a coldness between an arctic couple when a polar bear finally gets away from a needy penguin, and two oysters are longing to meet on the bottom of the North Sea.

Holly is bored at Grandpa’s. She wants to go exploring, but Grandpa says there is nothing left to explore. Holly is sure there must be something. At night Holly sees a luminous rock traveling across the sky, landing on the other side of the island. Along with Turtie the turtle Holly goes on a magical exploration to find the luminous rock.

The Concrete Jungle is a short animated film dealing with children’s imagination and its boundlessness. When a neighbour drills into the wall, who knows what the child is chasing when he hears this sound he does not know and cannot classify.

Percy Cat is looking forward to a relaxing day in Cat Lake City – a vacation paradise for cats. But the place is not as he expected. Not even the spot on the towel is as safe as he thought!