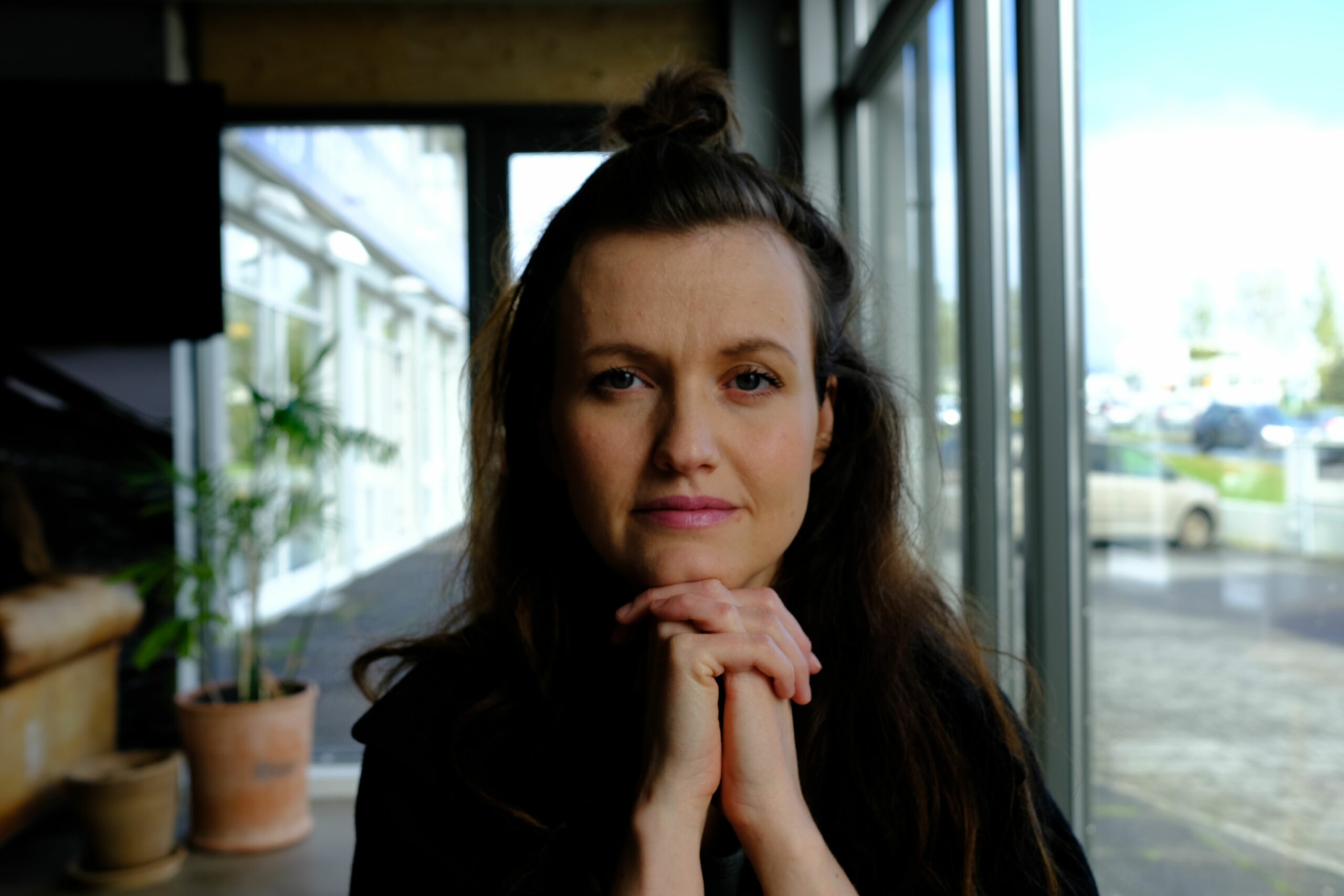 Ragnheiður Gröndal (vocals & piano) and Guðmundur Pétursson (guitar) have long studied the Icelandic folk music tradition, that appears in the oldest literary tradition of Europe, coming from the cold and isolated island in the far north. At the same time, they deal with a musical tradition that is mostly lost and where very few rules have been written. This creates artistic freedom and opens doors for personal expression and invention. The music they play at the Nordic House summer concert series will be a mix of original material, new material and traditional Icelandic folk songs.