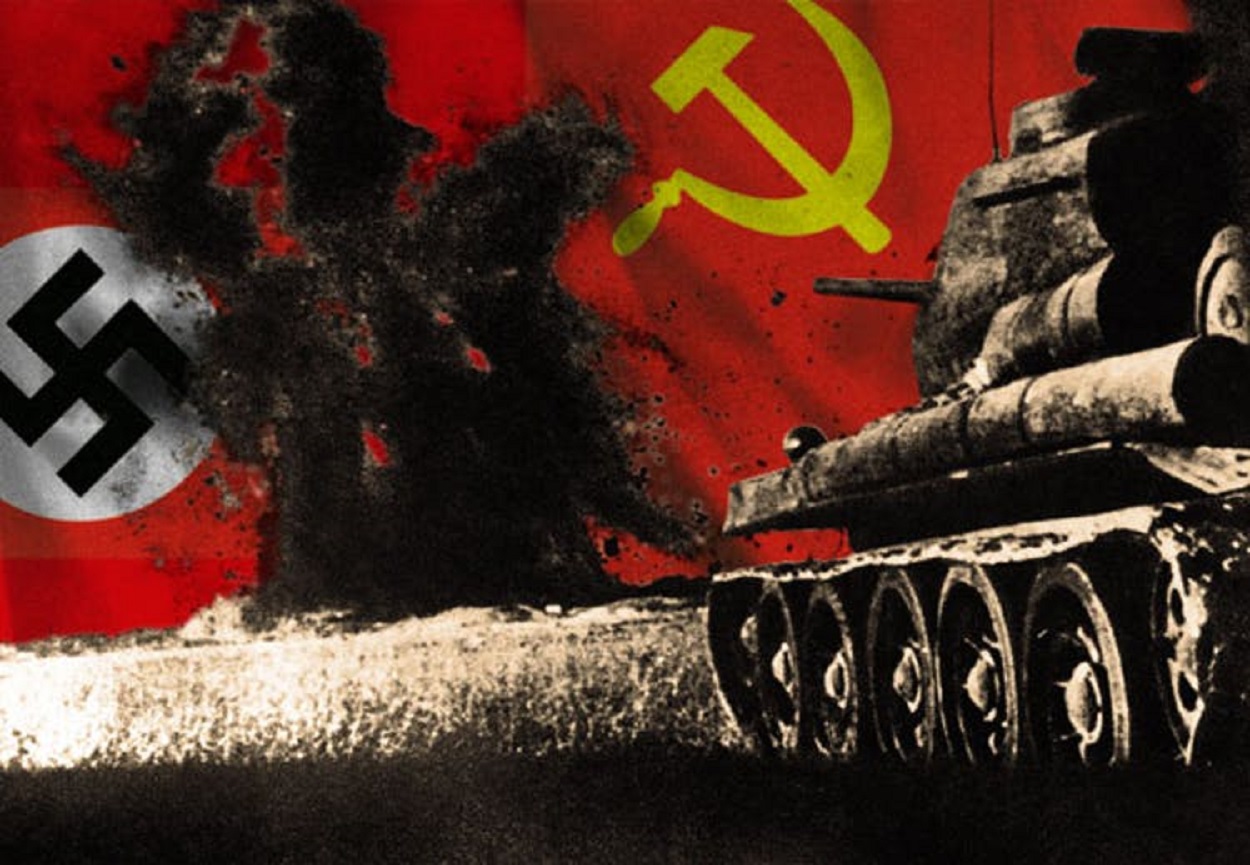 The Nordic countries between Hilter and Stalin

The event is open to everyone and access free of charge

The Nordic countries managed -for the most part- to stay outside of the First World War. But the nation states, which by then had become five in number, were all dragged into the Second World War in different ways, and were occupied by or co-operated with the various powers. But could things have been different?

Would a Nordic defense union have prevented the war from spreading northwards?

Could Finland have stayed neutral by negotiating with Stalin?

Could Sweden have taken part directly, and on whose side?

Could Denmark have gone to war with Hitler rather than negotiate?

Or could the Norwegians have negotiated rather than fight?

And could the Germans have occupied Iceland?

Valur Gunnarsson is a journalist, writer and historian. He is currently working on his master’s thesis in the history of “what if” questions and the Nordic countries. He recently published the novel “The Eagle and the Falcon”, which deals with what could have happened if the Germans had become before Britain to Iceland. This is his third novel, but he has previously served as the first editor of Reykjavik Grapevine and as a journalist for the various magazines, both in Iceland and abroad. He has lived in Norway, Finland, Germany, Russia and the UK.