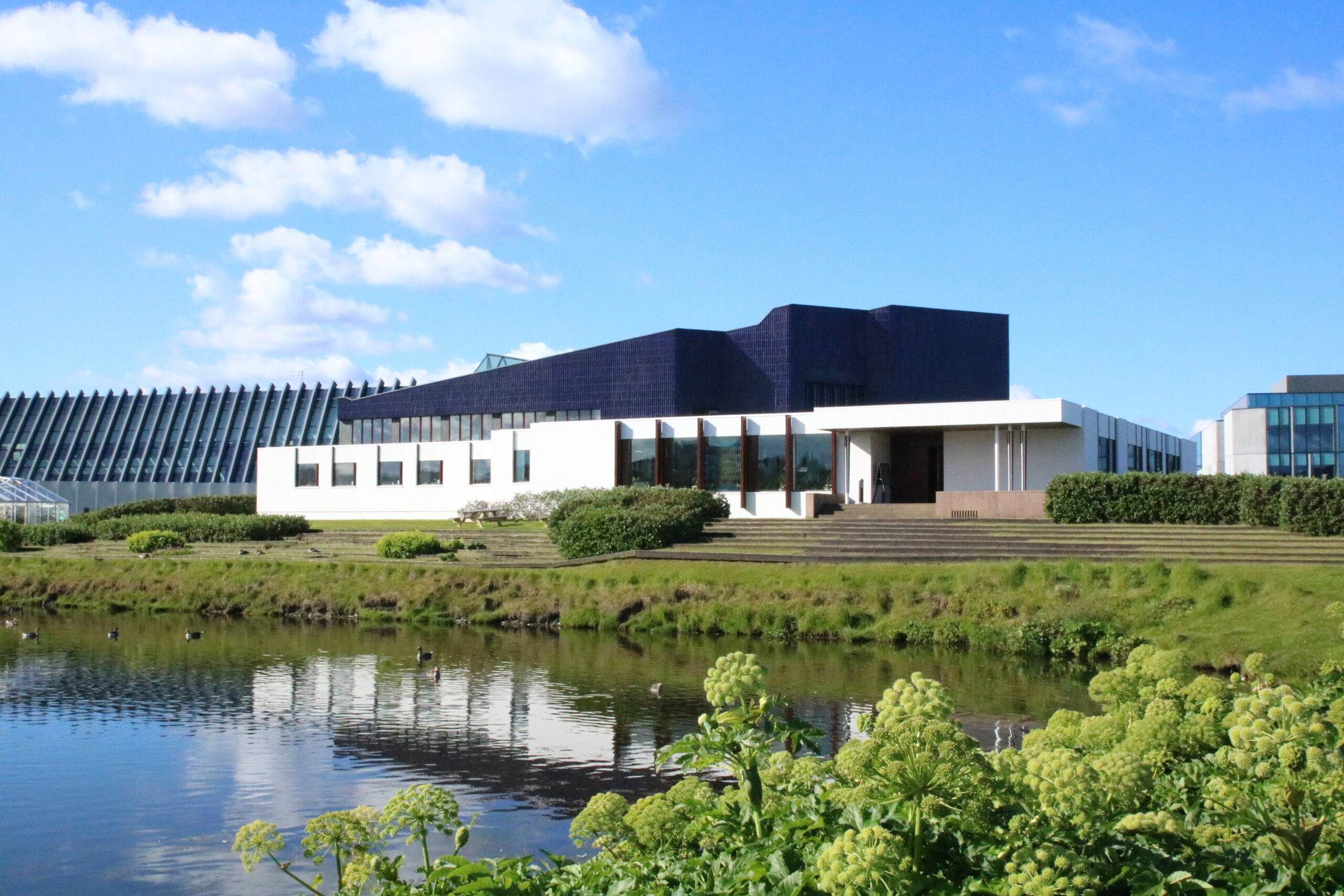 General Petr Pavel, Chairman of the NATO Military Committee, will give a lecture at a meeting organized by Varðberg, Atlantic Treaty Association of Iceland, in the Nordic House on Monday 21 November at 12.00 to 13.00.

Recently more focus than before is on the security situation on Europe’s southern and northern flanks. There is growing tension in the Baltic and NATO has decided to deploy four battalions next year to Estonia, Latvia, Lithauen and Polen. At the meeting organized by Varðberg there will be a unique opportunity to hear the views of the Chairman of the NATO Military Committee on the new challenges in Northern Europe.

General Petr Pavel was appointed Chairman of the NATO Military Committee on 26 June 2015.

From July 2012 to May 2015 General Petr Pavel served as Chief of the General Staff of the Armed Forces of the Czech Republic, the highest ranking officer in the Czech Army and the principal military adviser to the Czech Government.

General Pavel graduated from the Army College in Vyškov, Czech Republic in 1983 and since then has spent a large part of his military career holding positions in Special Forces, Operations and Intelligence divisions. Throughout his career, General Pavel has held a range of positions from Deputy Military and Air Attaché of the Czech Republic in Belgium to Commander Special Forces to Deputy Director Operations Division at the Ministry of Defence,