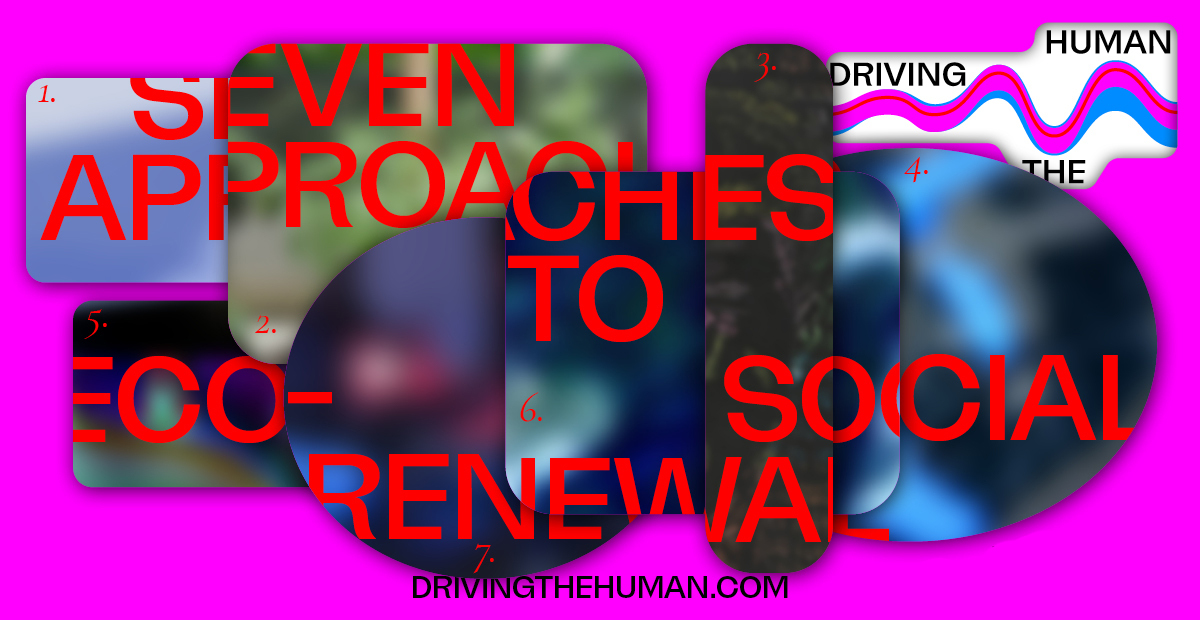 Monsters and Ghosts of the Far North: Collective cartographies

Free workshop for artists, cartographers and geographers, ethnologists, students and others interested in art, folklore and natural environments

During the workshop participants will be invited to see, notice and think about different ways of mapping. The workshop revolves around mapping the environment of a found object, story or sound and the goal is to come up with an alternative cartography to create a multi-media collage of a multisensorial landscape.

The artist duo hosting the workshop, recently released a game which explores alternative ways of mapping the Arctic. The mapping used in this game is focused on the agents inhabiting the landscape. The player gets to explore the area and see it through the eyes of a cod or a reindeer for example, instead of the classical national borders, drawn from the bird’s eye view. The artistic duo collaborated with Arctic researchers to analyze overlapping datasets between those species and script them into a game narrative.

The fluctuations in the Arctic suggest that a different mode of engagement and mapping is needed. The Arctic is a site of intense geopolitical and infrastructural intrigue, with interlocking border claims rooted in colonial and cartographic history. Monsters and Ghosts of the Far North questions current notions of sovereignty and challenges the permanence of national borders and the primacy of the nation state, thereby reconceptualising the contested geopolitics of land ownership in the region.

As we have limited space so please register to secure a spot.

Driving the Human is a catalyst for experimentation, shaping sustainable and collective futures that combine science, technology, and the arts in a transdisciplinary and collaborative approach. From 2020 to 2023, Driving the Human develops and produces seven tangible prototypes responding to complex contemporary scenarios. 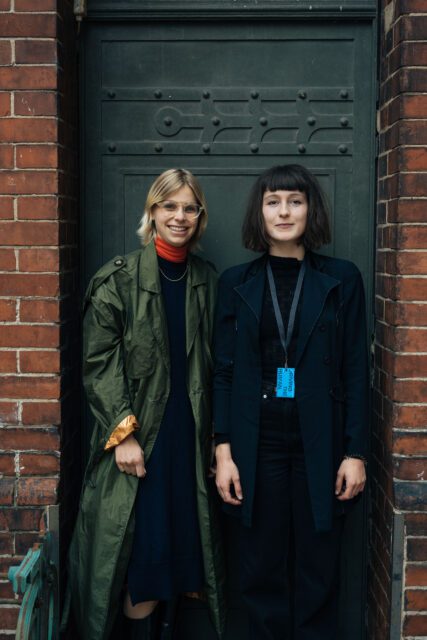 AlternaA
Pop-Jurj and Geerts Danau established alternaA, a practice in which they combined their mutual yet complementary interests regarding the spatial manifestation of social, environmental and geopolitical conflicts in the dynamic landscapes of the Arctic region. With a focus on digital technologies and environments, this critical spatial practice with an environmentally constructive agency that operates across scales and media aims to create alternative modes of representation that can initiate action regarding the climate crisis.

Andra Pop-Jurj
Pop-Jurj’s interest lies at the intersection of architecture, spatial politics and environmental degradation. Born in Romania, she studied at the Technical University of Munich and the National University of Singapore prior to her experience at the RCA. Having gained work experience at several architecture studios in Germany and at Sergison Bates architects in London, Pop-Jurj currently works as a freelance architectural designer while expanding her practice as a researcher. Her international and multidisciplinary background, coupled with her experience as part of ADS4: Plots, Props & Paranoia: How Architecture Stages Conspiracy, have stimulated her interest in the expanding definitions of architecture and her research into speculative design and the role of architecture in social, environmental and geopolitical conflicts, identity and nation-building.

Lena Geerts Danau
As a research architect and spatial designer, Lena is particularly interested in geopolitical and geographical influences — concerning the climate — that create new territorial situations. Originally Geerts Danau comes from Antwerp, where she also completed her bachelor degree in Architecture, she then went on to Norway for an Erasmus exchange at the Bergen Architektur Hogskole. In 2019, she came back to Antwerp and worked for the architectural practice called B-architects. Having obtained these experiences, she moved on to study at the Royal College of Art in London, where she studied in ADS7: Politics of the Atmosphere, and ADS8: Data matter – the gaming edition. She explored topics going from the geopolitical influence of data distribution up to fluid border situations. Currently, Geerts Danau works as a carpenter and furniture designer at Studio Bonne. She aims to implement her practical skill combined with her research background to create interactive experiences that can potentially initiate action regarding the climate crisis. 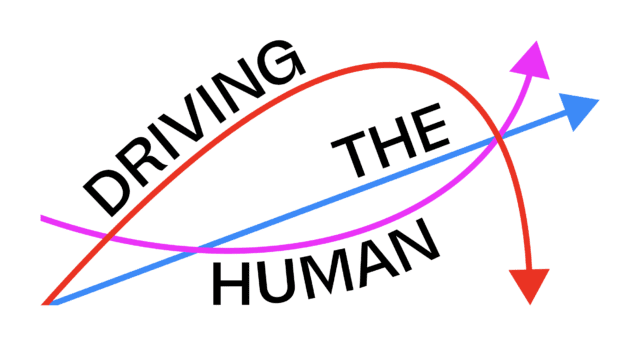