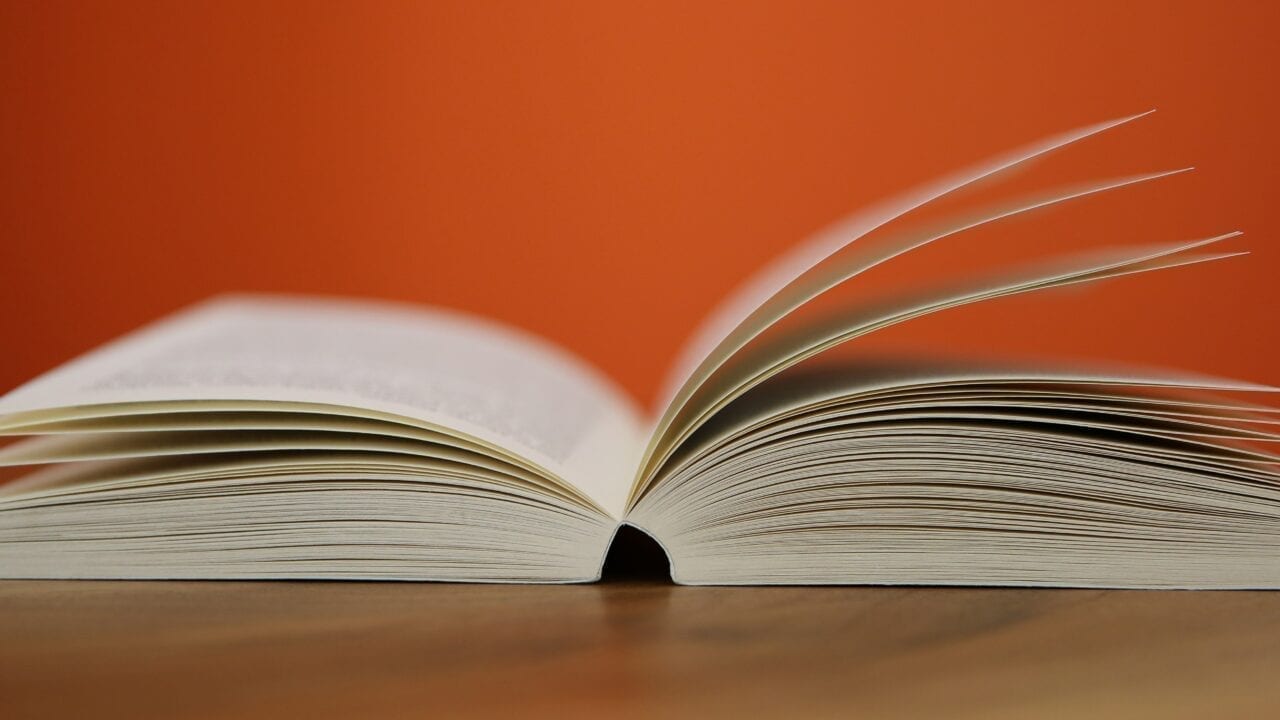 Writing one’s life story – how to get started?

Merete Mazzarella is a Finnish-Swedish author and former professor of literary science. She is best known for her essays on various phenomena of the time, where her own reflections and analyzes are often mixed in a slightly humorous way with examples from fiction. She has for several decades held courses in autobiographical writing and has over the years given many lectures on the subject in both Finland and Sweden. In 2013, the book Att berätta sig själv: inspirationsbok för den som vill skriva om sitt liv (To Tell Yourself: an inspiration book for anyone who wants to write about their life).

The lecture will be in Finnish-Swedish. Free entrance. 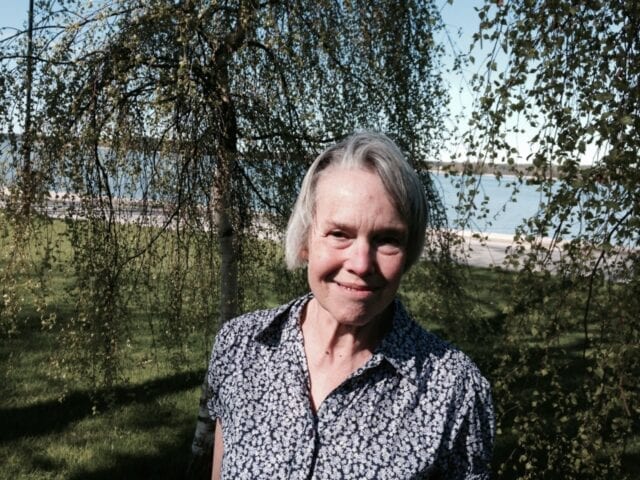