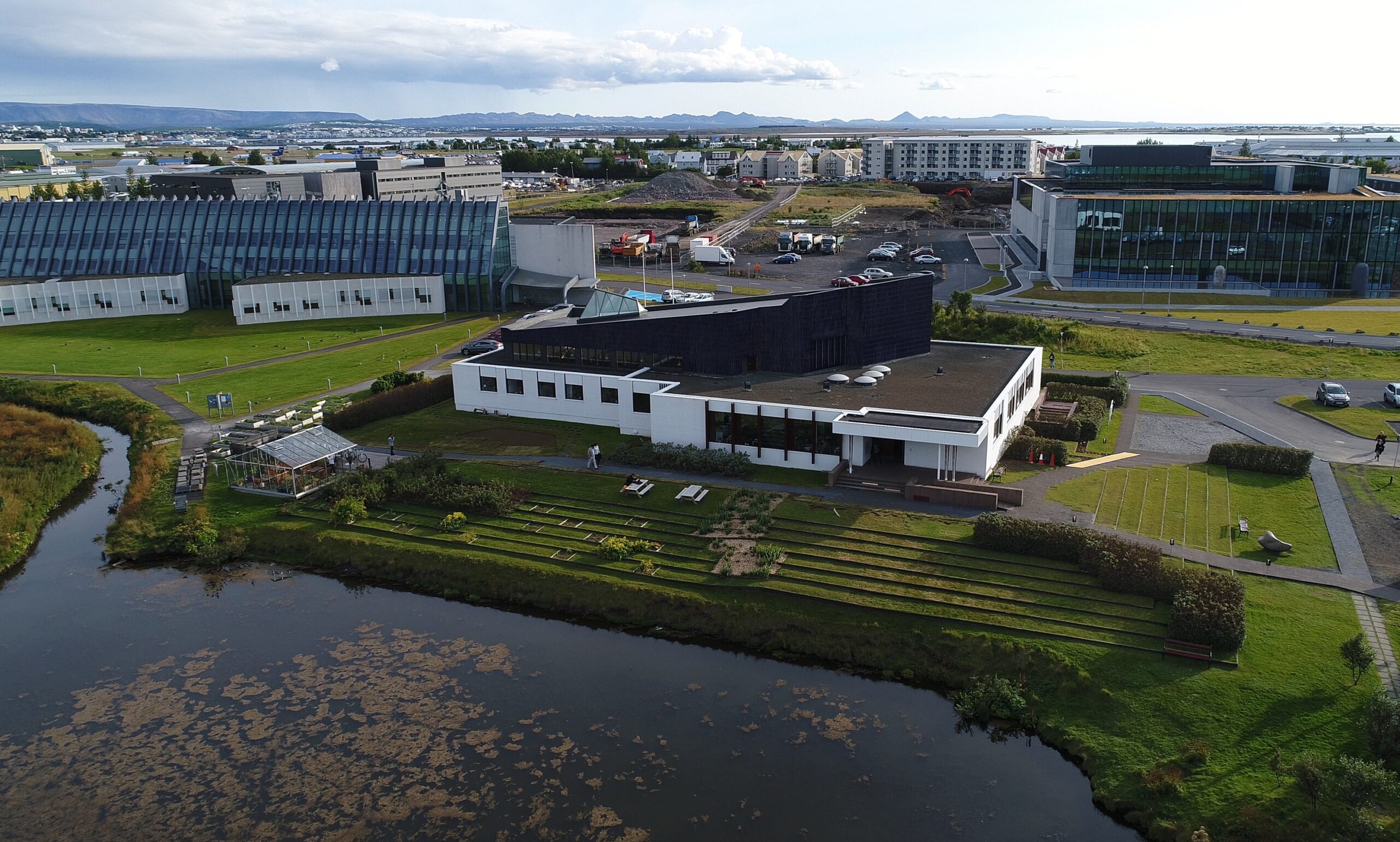 To create an inspiring debate about the role of the Nordic House in the past, today and in the future…

The conference is live-streamed – you can also follow the event on a big screen in The Nordic House auditorium.

Conference guests are invited to participate in a flag-raising ceremony at The Nordic House which starts at 9:00 AM. More information here

11:00 – 11:08 Secretary General of the Nordic Council of Ministers, Dagfinn Høybråten, gives a welcome and presents the role of culture in the global North. What is special about Nordic cultural cooperation that inspires others?

11:09 – 11:20 Iceland’s President, Gudni Th. Jóhannesson gives a talk about the role that the Nordic House played in the development of modern Iceland.

13:11 – 13:40 The future: Nordic culture in the Nordic countries and in the world.The Nordic Culture Ministers: Lilja Dögg Alfreðsdóttir and Tony Asumaa (Aaland), Kristianna Winther Poulsen (Feroy Island) and Deputy Mayor of Reykjavík Þórdís Lóa Þórhallsdóttir discuss common Nordic strategies within and outside the Nordic region. Is a permanent representation like The Nordic House an asset and is it a model that suits future needs and is it inclusive for new Nordic citizens?

13.55 – 1 4:25 Director Mikkel Harder initiates and discusses with key partners from the Icelandic arts and culture scene: A house for all at all times. What are the expectations of The Nordic House in Iceland? Is the Scandinavian language community a possibility or an obstacle? Vigdís Jakobsdóttir (Listahátið), Erling Jóhannesson (BÍL), Elfa Lilja Gísladóttir (List fyrir Alla), Halla Helgadóttir (Design March)
Moderator Arnbjörg María Danielsen

REMEMBER  to arrive early, as seating is limited.
The conference will be interpreted between Danish and Icelandic.

The Nordic House celebrates its 50th anniversary on the 25th of August for everyone to participate. The program begins with a free morning buffet and awesome family events, sauna and live music. In the evening we invite you to three number concert with Nordic musicians. See program The Nordic Council of Ministers built a house in Iceland in the mid-60s. It was a huge financial effort to let the world-famous Finnish architect Alvar Aalto create an iconic cultural house in the periphery of the Nordic region.
Decisions of this scale and nature required binding financial resources far,
far into the future. Was it a good idea?

The opening of the house was extensively covered by media throughout the Nordic region and the excitement was great for the beautiful building. However, a leading Swedish newspaper wrote under the headline: “A beautiful burial of Nordic cooperation” that it was a waste of money, as there was no future for Nordic cooperation.

Political currents change at intervals in all Nordic countries. Nevertheless, the Nordic governments have given priority to Nordic cultural cooperation, which is perhaps stronger than ever before. What meaning has it had for Iceland and the other Nordic countries to have such a house in Reykjavík?

The Secretary-General of the Nordic Council of Ministers states that:

“Culture is a natural point of departure because it brings people together and is in many ways the driving force of society. There would be no Nordic cooperation without the cultural community.
He states that the geographical proximity would, of course, be there after all, but that the neighbourly coexistence might potentially rather express itself in a confrontation.

“Cultural cooperation is also close to mankind in a more profound way than many political processes.

“The interest in the Nordic region in the rest of the world has a lot to do with cultural expressions such as literature, films and TV shows. This is also evident in the large Nordic joint ventures Nordic Cool in Washington D.C. in year 2013 and the Nordic Matters at the Southbank Center in London in 2017.
Promoting Nordic culture and art goes hand in hand with spreading Nordic solutions and values.
“All the different ways to profile and position the Nordic countries internationally are important. Therefore, I believe that those who are not particularly interested in culture have by now realized the importance of cultural cooperation”.