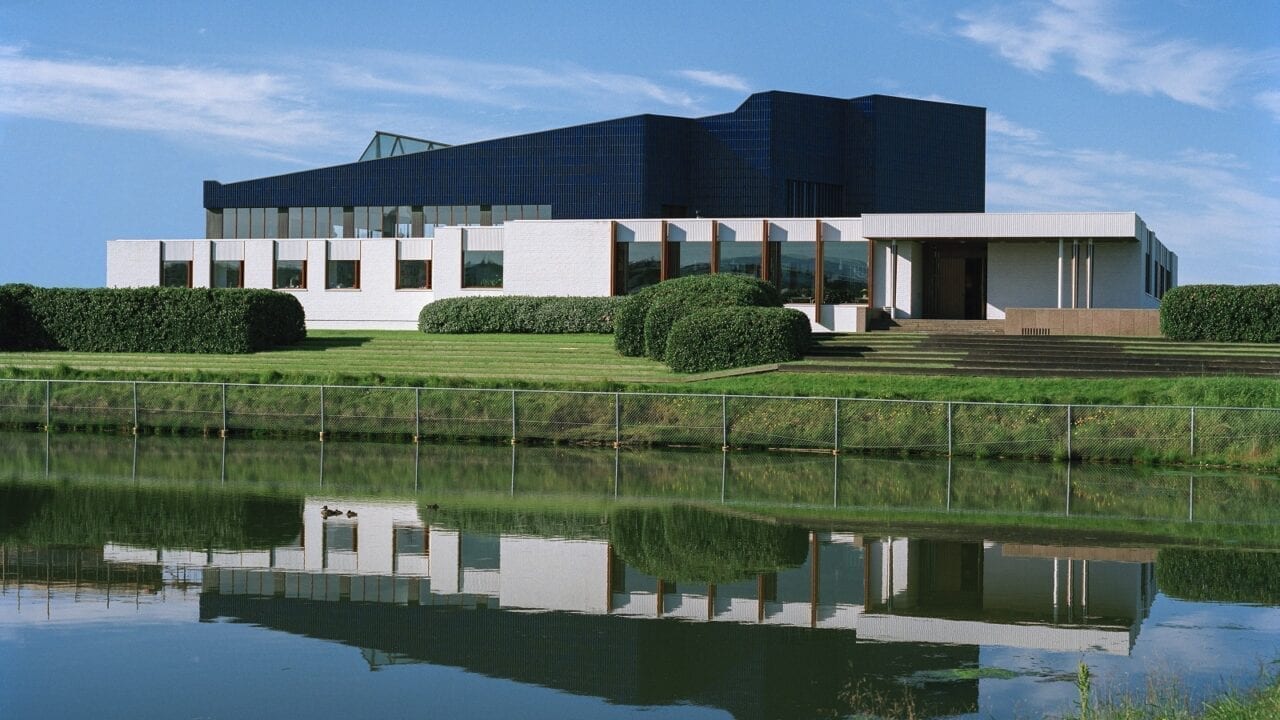 Classic in the Moorlands – The world in tune

Concert at the Nordic House March 21. at 8 pm

Special price for seniors and disabled

María Konráðsdóttir studied singing and clarinet at the College of Music in Reykjavik and is currently preparing her vocal masters degree at the Musikhochschule in  Berlin. Her concert appearances include Lied recitals, Bach´s Christmas Oratorio, Stabat Mater by Pergolesi and Mozart´s Requiem. In 2015 Maria took part in the Giulio Perotti International Competition held in Germany and was won three awards.

Erla Dóra Vogler studied in East-Iceland and at the College of Music in Reykjavík and continued her studies at the Musikhochschule in Vienna. She now lives in Iceland and is active on the concert stage in the countryside, the capital region and abroad, both in Lied recitals and chamber music. She has performed in the Musikverein Hall in Vienna and in the summer of 2013 she took part in the project Awakening of the Horsemen in Donegal, Ireland and in autumn 2013 a cooperation in Jersey: Elizabeth Castle Artist Lock In. Between 2008 and 2011 she was part of the UK based project Live Music Now – the Yehudi Menuhin Foundation´s work in Austria. Her debut disc “Víravirki” was published in 2010.

Guitarist Svanur Vilbergsson was educated in East Iceland, England, Spain , Belgium and Holland and graduated from the Royal Academy of Den Haag. He has performed extensively as a soloist, in Iceland, USA, The Netherlands, Belgium, Spain, England, Ireland, Norway and Greenland.  His first solo CD, Four Works, was published in 2011. Svanur is one of the founders and artistic directors of the Midnight Sun Guitar Festival and a member of the Icelandi guitar trio.

AALTO Bistro is open until 21.30 on Wednesdays.

Admittance to the concert is kr. 2.500, kr. 1.500 for seniors and the disabled, free for students and guests under the age of twenty. Subscription to four concerts is kr. 7.500 or 4.500 for seniors or disabled. Tickets available on tix.is and at the entrance. The concert series Klassík í Vatnsmýrinni is organised in collaboration between the Icelandic Soloist Society and the Nordic House and places great emphasis on Scandinavian and international cooperation.