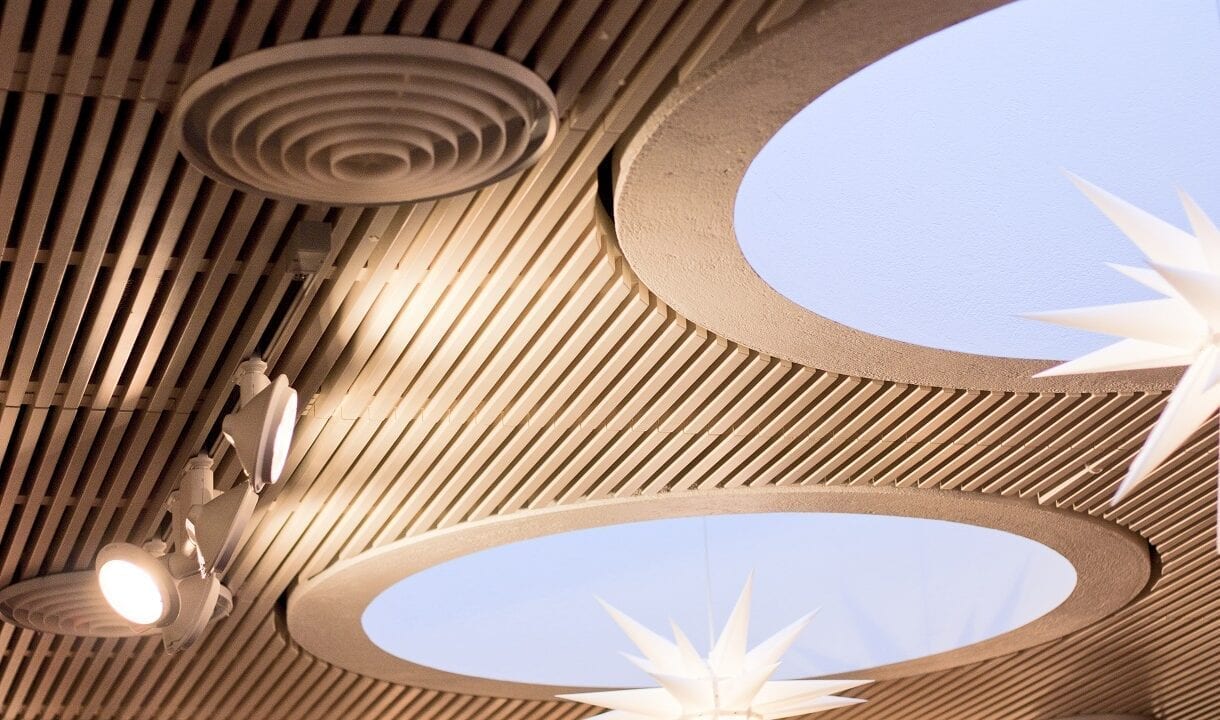 Classic in the Vatnsmýri 2015
The Nordic House

The second concert of the 2015 season of the concert series of the Icelandic Soloist Society and the Nordic House, will take place at the Nordic House Wednesday June 10th at 8.00pm.
The soloists of the evening come from Finland and they are the cellist Marko Ylönen and the pianist Martti Rautio. They will perform works written in the years from 1912-1915 by Sibelius, Prokofief, Kodaly, Janacek, Webern and Debussy.
Both Marko and Martti teach at the Sibelius Akacemy in Helsinki and have performed extensively together around the world and recorded numerous CDs.
Marko Ylönen is one of the teachers at the Harpa International Music Academy 2015 that takes place in Reykjavik June 6th-17th.
Admission fee is ISK 2000, ISK 1000 for senior citizens and the disabled; free for students, 25 years old and younger. Tickets are available at the entrance.

About the 2015 concert series
The aim of this series, Klassík í Vatnsmýrinni, is to give the audience a chance to hear the very best of Icelandic and foreign artists perform classical music.
2015 marks 100 years anniversary of the Voting Rights for Women so the female singer is prominent in this seventh year‘s programming. We also welcome distinguised guests from Finland. In September the Swedish soprano Gitta-Maria Sjöberg gives a lieder recital with her Danish pianist Irene Hasager.The Icelandic pianist Jón Sigurðsson celebrates the composer Alexander Scriabin. The final concert takes place in November with the music of Francis Poulenc, the opera The Human Voice, performed by soprano Auður Gunnarsdóttir and pianist Helga Bryndís Magnúsdóttir.