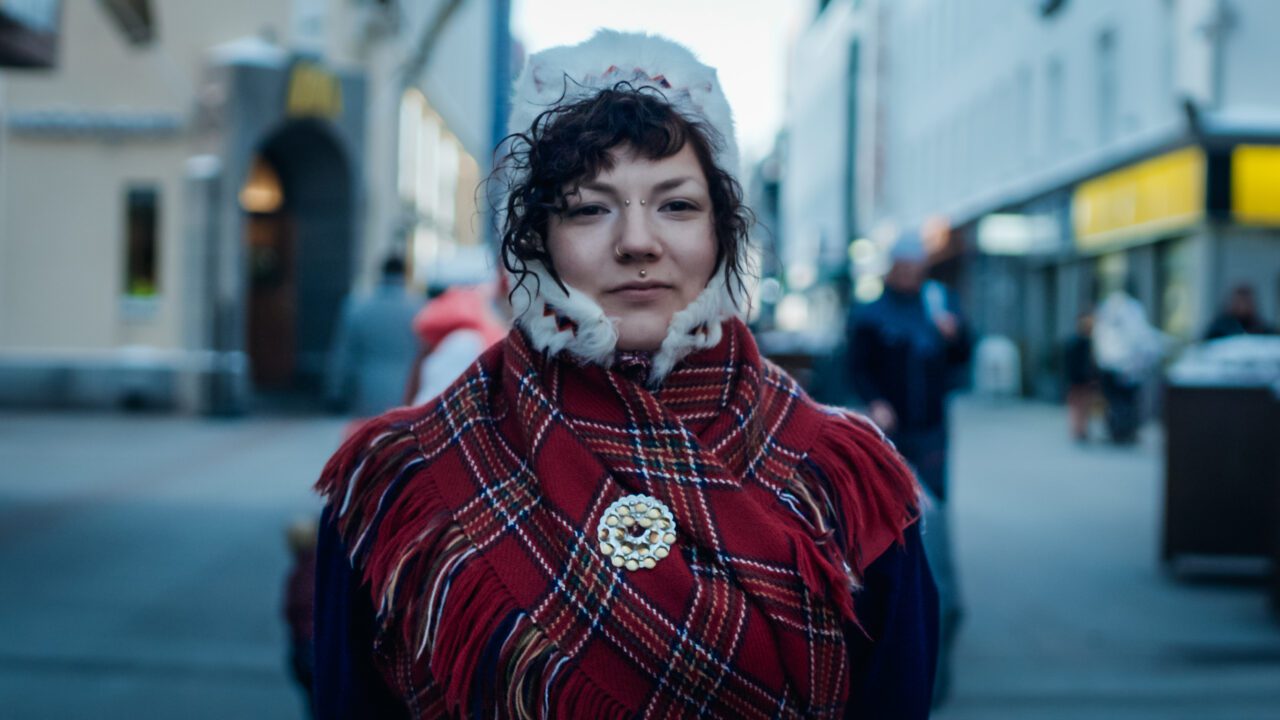 In this year’s, film focus program the Nordic House has in collaboration with International Sámi Film Institute chosen films made by indigenous directors from Sámpi and Canada.

The movies will be screened in The Nordic House on the Sámi National Day, Sunday the 6th of February.

The land remains a central element to Indigenous cultures around the world. This collection of short films made by Indigenous filmmakers from Sápmi and Canada explore the complex and layers aspects of our territories: relational, spiritual, physical, or metaphysical. The land connects the past, present and future and within it lies the roots of our strength and identities.

Eatnameamet – Our Silent Struggle is a political documentary which reveals the Finnish government’s assimilation and colonization policy towards the Sámi people.

The film centers around the Sámi people’s fight for survival and their uncertain future in relations to Finland’s political plans and actions. The Sámi, as the only indigenous people within the European Union, have throughout history been treated with injustice. The Finnish governments treatment of The Sámi people has violated international laws, the country’s own laws and civil rights.

In Eatnameamet – Our Silent Struggle, the viewer gets a unique insight to the Sámi people’s situation in Finland and how their lifestyle is being threatened, mainly by rights for land and natural resources. The documentary portrays political situations and discussions that take place out of the public eye, mixed with intimate interviews, archive materials and shots of nature.

The screenings are free with sign up and the event will be following covid restrictions. Masks are mandatory within the house.