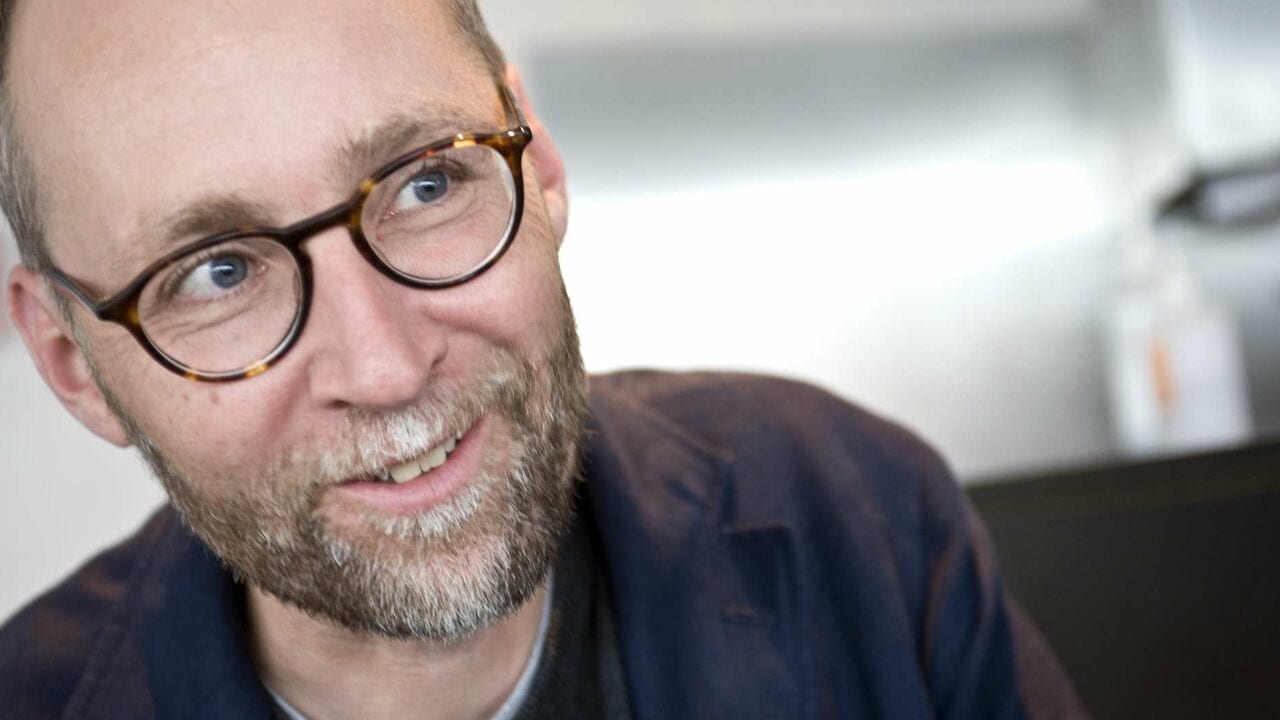 Tom Buk-Swienty (1966) is a Danish writer and journalist and holds a Master‘s degree in History and American Studies. A former correspondent in the United States for Weekendavisen, he is now Associate Professor at the University of Southern Denmark.

Tom Buk-Swienty had his debut as a writer with AMERIKA MAXIMA in 1999, about a road trip through the USA.  Among the books he wrote since is DEN IDEELLE AMERIKANER (2005), a biography of the photographer Jacob A. Riis. In 2008, Tom Buk-Swienty released SLAGTEBÆNK DYBBØL about the Battle of Dybbøl in 1864. Two years later, DOMMEDAG ALS came out – a book about the Danish defeat of Als in 1864 and the subsequent bitter peace closure. In 2013, KAPTAJN DINESEN – ILD OG BLOD came out and in 2014, CAPTAIN DINESEN – TIL DØDEN OS SKILLER was released, the second of the three-volume biography on the adventurer,  officer, politician and writer Wilhelm Dinesen. In 2016, the third volume: TOMMY AND TANNE was released – about two of Wilhelm Dinesen’s children, his son Thomas Dinesen and his daughter Karen Blixen.

AALTO Bistro in the Nordic House is open for dinner guests before the event and offers a delicious dinner menu and light meals, all made with first-class ingredients. During the break, it is possible to enjoy light refreshments from AALTO Bistro.