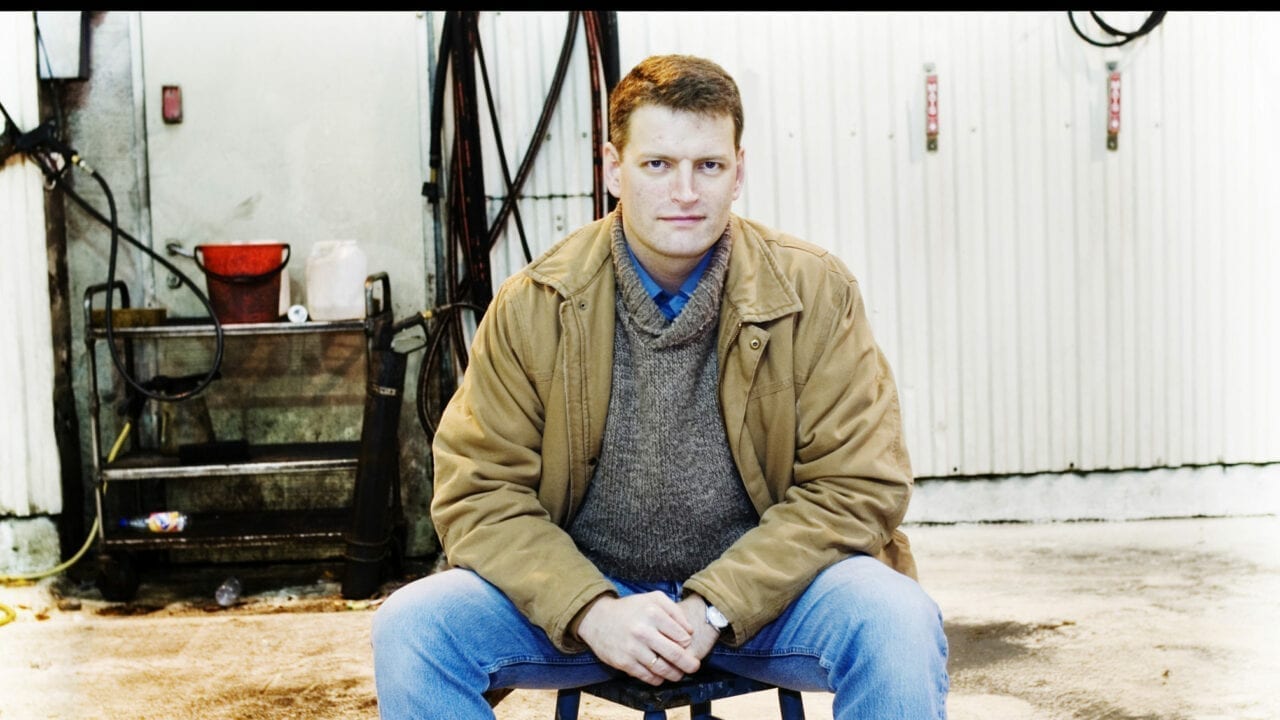 Meet the author Lars Mytting at the Nordic House
Tuesday 7 March at 7.30 p.m.

LARS MYTTING (1968) is a Norwegian author and journalist. A few years ago, he had great success with the book Hel ved (published in English as Norwegian Wood), in which he extensively goes into the concepts of firewood and fire. The book is packed with facts about the purchase of wood, how to stack and dry firewood, and make a fire, but it also contains chapters about forest management, environmental aspects, the history of chainsaws and different types of fireplaces.

His major international breakthrough came with the novel Svøm med dem som drukner from 2014, a rich family chronicle with classic ingredients such as love, war and identity. It deals with an orphaned farmer’s son who goes out into the world to find his roots, a story that is closely intertwined with the great tragedies in Europe in the 20th century. The novel was awarded the Norwegian Booksellers’ Prize in 2014 and has been translated into several languages. This spring, the novel will be published in Icelandic and in autumn it will be available in English with the title The Sixteen Trees of the Somme.

The moderator is Silje Beite Løken, translator and Counsellor for Cultural Affairs at the Norwegian Embassy in Reykjavik. The interview will be held in Norwegian.

Free entrance. During the break and prior to the event, refreshments are available from AALTO Bistro.