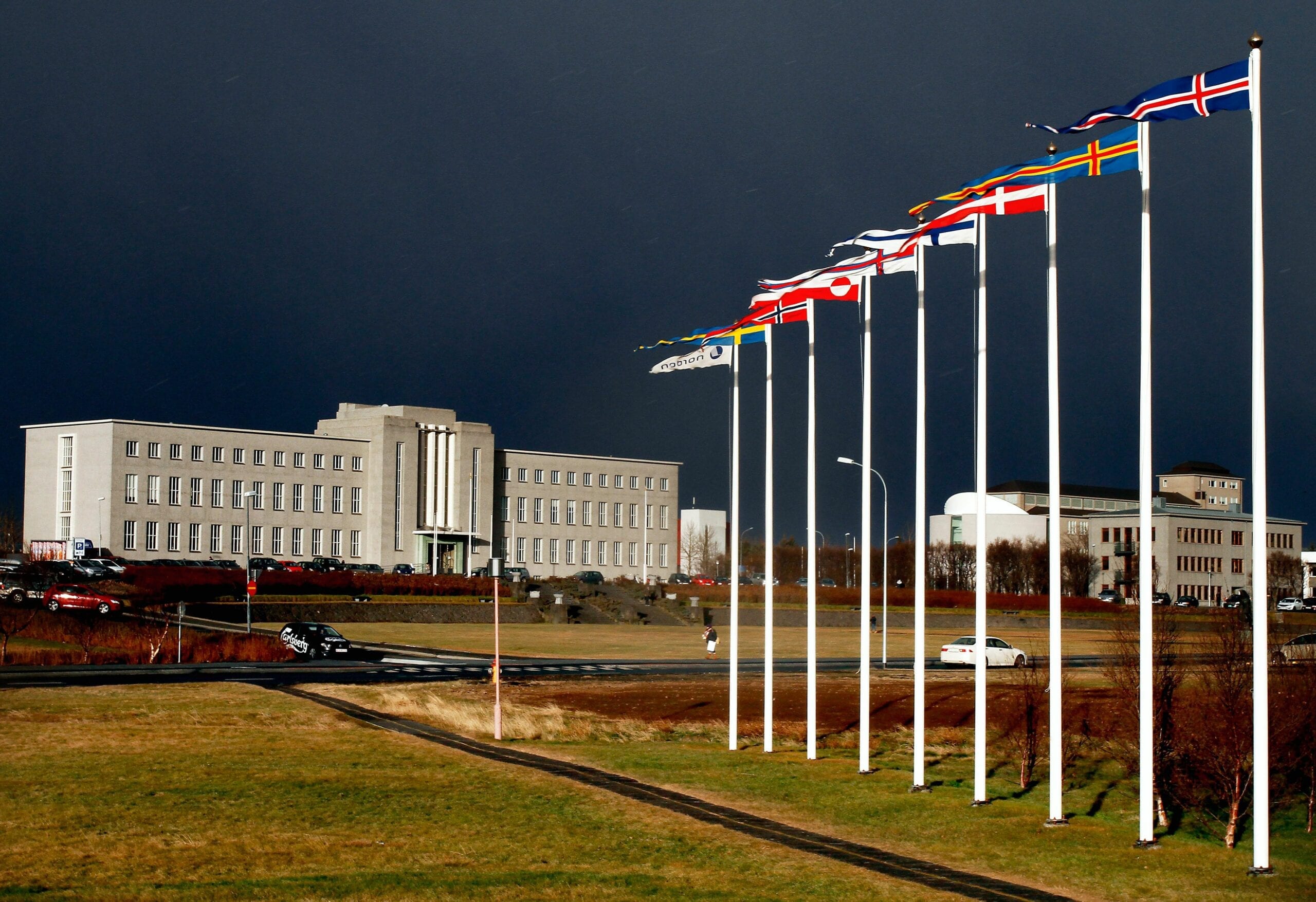 Dr. Kjell Aleklett, Professor Emeritus of Physics at Uppsala University will give a lecture in the Nordic House on November 27th. The lecture is called A world addicted to oil.

Professor Aleklett is a world expert on “Peak Oil” which refers to the fact that since we live on one planet our natural resources are limited and therefore production of oil will peak. Indeed Peak Oil has been demonstrated to have occurred in 2006. This means that we still have half of the world´s oil reserves left – but this is the oil that is difficult and expensive to extract.

Dr Aleklett is Professor Emeritus of Physics at Uppsala University where he led the Uppsala Global Energy Systems Group (UGES). He holds a doctorate in nuclear physics from the University of Gothenburg. After working as at the Swedish Natural Science Laboratory in Studsvik, Sweden which specializes in energy research he moved to the Lawrence Berkeley National Laboratory at the University of Berkeley, California. He then was employed at the University of Uppsala where he has been professor since 1986.

As advisor to the Energy Ministry of Sweden he became interested in the world energy supply and switched his focus from nuclear physics to the world availability of coal, oil and gas. Together with the British oil geophysicist Colin Campbell he organized the first International Workshop on Oil Depletion at Uppsala in 2002 and there the Association for the Study of Peak Oil (ASPO) was founded. Kjell Aleklett was the first President of ASPO International.

In the past 10 years Dr. Aleklett has written a Peak Oil report for the OECD and given testimony on Peak Oil to the Swedish government and parliamentarian committees in USA and Australia.

Dr Aleklett frequently lectures at community, national and international events. His book Peaking at Peak Oil came out in in 2012 – which refers to that when peak oil occurs the economies of the world nations will also peak.