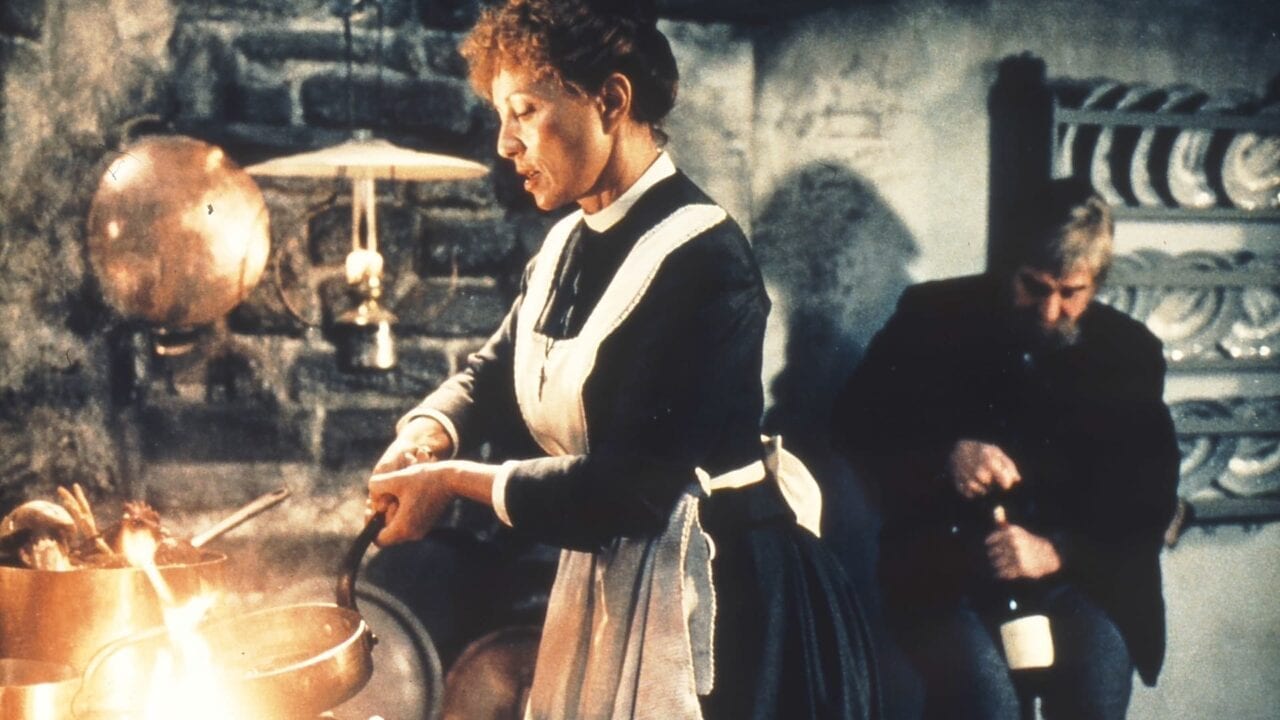 In a remote 19th-century Danish village, two sisters lead a rigid life centered around their father, the local minister, and their church. Both had opportunities to leave the village: one could have married a young army officer and the other, a French opera singer. Their father objected to each case, and they spent their lives caring for him. Many years later – their father is now deceased – they take in a French refugee, Babette Hersant, who agrees to work as their servant. After winning the lottery, Babette wants to repay the sisters for their kindness and offers to cook a French meal for them and their friends on the 100th anniversary of their father’s birth. It proves to be an eye-opening experience for everyone.

After the movie, dinner will be prepared by Sonomatseljur