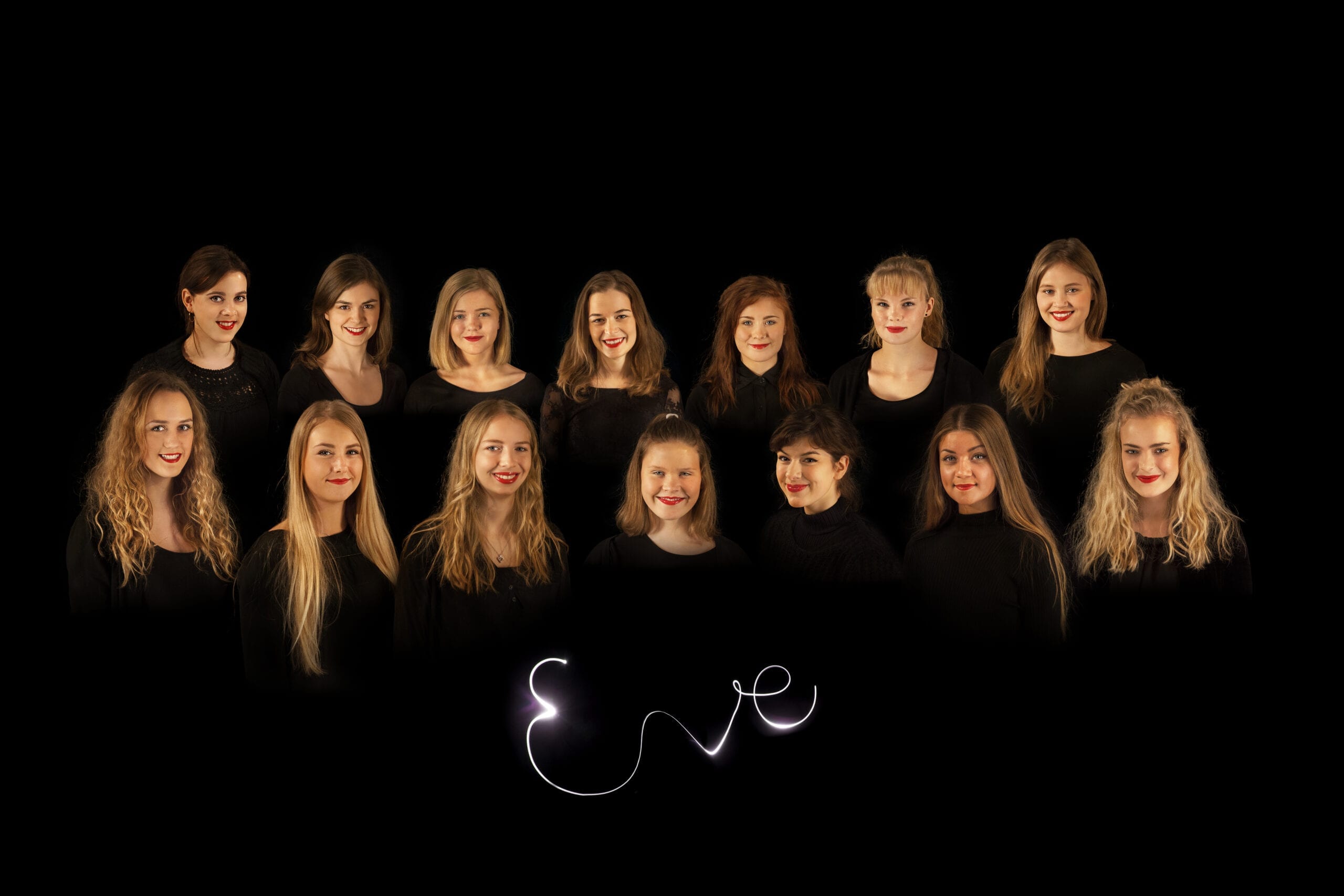 The Danish girl choir EVE will have a concert at the Nordic House on August 8th at 3 pm.

EVE was founded in 2008 by their conductor, a high school music teacher who wanted to offer something extra to interested music students at Egaa Gymnasium. The choir consists of 20-24 youngsters between 16 and 20 and also includes former students as well as members of the younger choir, Junior EVE. EVE sing a broad repertoire of classical, rhythmic and folk music. Conductor Birgitte Næslund Madsen has degrees in Music, English and French and teaches at Egaa Gymnasium. She specializes in choral work with children and young people, and she also conducts Junior EVE and from the fall of 2015 also a mixed youth choir with members from EVE and other youth choirs in the Aarhus area.

The concert is free and everyone is welcome!