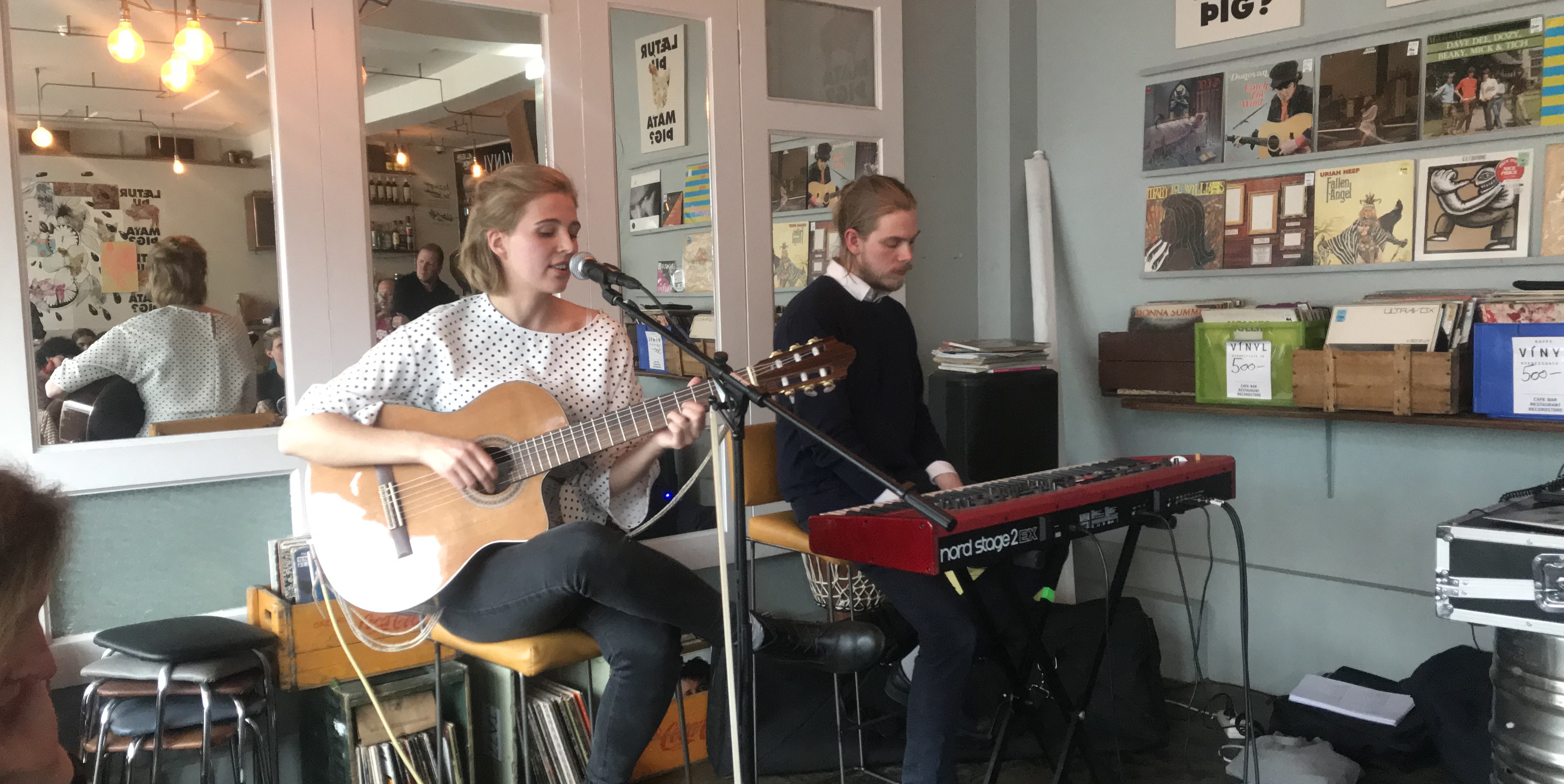 The Swedish/Icelandic duo consisting of S.hel and Mill will be playing at the Nordic House on the 10th of August at 8pm. Tickets will be available at tix.is and at the door before the concert starts (2000 kr). S.hel (Sævar Helgi) and Mill (Hanna Mia) are Reykjavík-based musicians and students at the Music Department of the Iceland Academy of Arts. While pursuing a career in music independently as solo performers, they have also been playing as a duo for a while. The music S.hel and Mill play together can be described as ambient/folk/singersongwriter pop.

For the concert at the Nordic House, S.hel and Mill will perform new material of ambient-folk, pop and blues in both Swedish and English.

S.hel incorporates piano as a major aspect of his music, accompanied by carefully crafted soundscapes treading the line between electronica and neo-classical. Listen to his brand new album, Lucid, here:

Mill is a Swedish/Icelandic singer-songwriter whose music can be described as folk-pop accompanied by jazzy vocals. Mill is currently working on a composition project A Song A Day for A Year, where she writes and records a song every single day. Listen to the project on Youtube here: