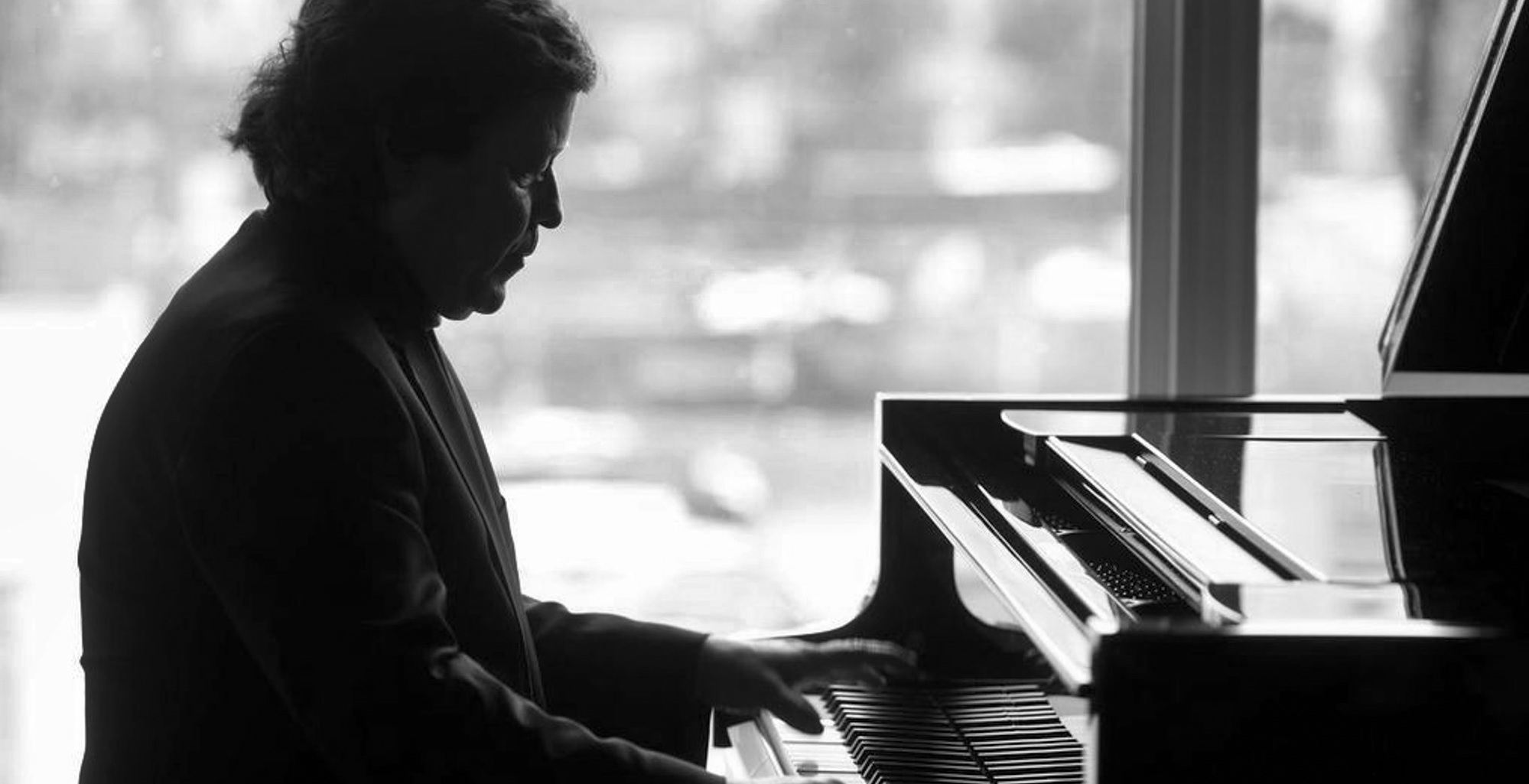 The concert is free of charge and open for all. Donations for Mark Damisch’s charity fund are welcome.

Mark Damisch is an American concert pianist who began studying organ at the Evanston Conservatory of Music at the age of four. He performed his first piano concert at seven. As a teen in 1974, he toured Europe both as a pianist and also in a vocal group alongside the Vienna Boys Choir.  In Salzburg’s Mirabel Gardens, he first considered the idea of touring on his own.

The following year, Mr. Damisch arranged, promoted and performed concerts in Eastern Europe, Western Europe and the Soviet Union in furtherance of goodwill and international relations.  In 1976, he performed in Moscow and Leningrad, and in 1977, he performed a 7-week tour around the world.  In 1980-81, while attending law school, Mr. Damisch played fundraising concerts to raise money for students wishing to work in Chicago legal aid clinics.

After a 19-year hiatus, Mr. Damisch returned to the concert stage in the summer of 2000, continuing his mission of performing for charitable causes worldwide.  To date, he has raised over $1 million for local and national organizations.

Mark Damisch’s piano concerts have taken him to more than 40 countries, including Japan, the Soviet Union, Ukraine, Israel, Egypt, the Netherlands, Africa, China, the Greek Islands, Iceland, Taiwan, Vietnam, Australia, New Zealand, India and more.  He has performed in the Shuvalov Palace, raising funds for local orphanages; in Klin, at Tchaikovsky’s House; in Iskra, at the New Jerusalem Monastery; in Warsaw in the Museum of Jan Paderewski; and in Kyiv, Ukraine, at the National Philharmonic Hall to raise funds for local orphanages and in the Konstantinovsky Palace, Saint Petersburg, the “White House” of Russia.

The program is primarily American music-Gershwin and Copland including American in Paris, Rhapsody in Blue and Rodeo.

The concert is free and everyone is welcome!