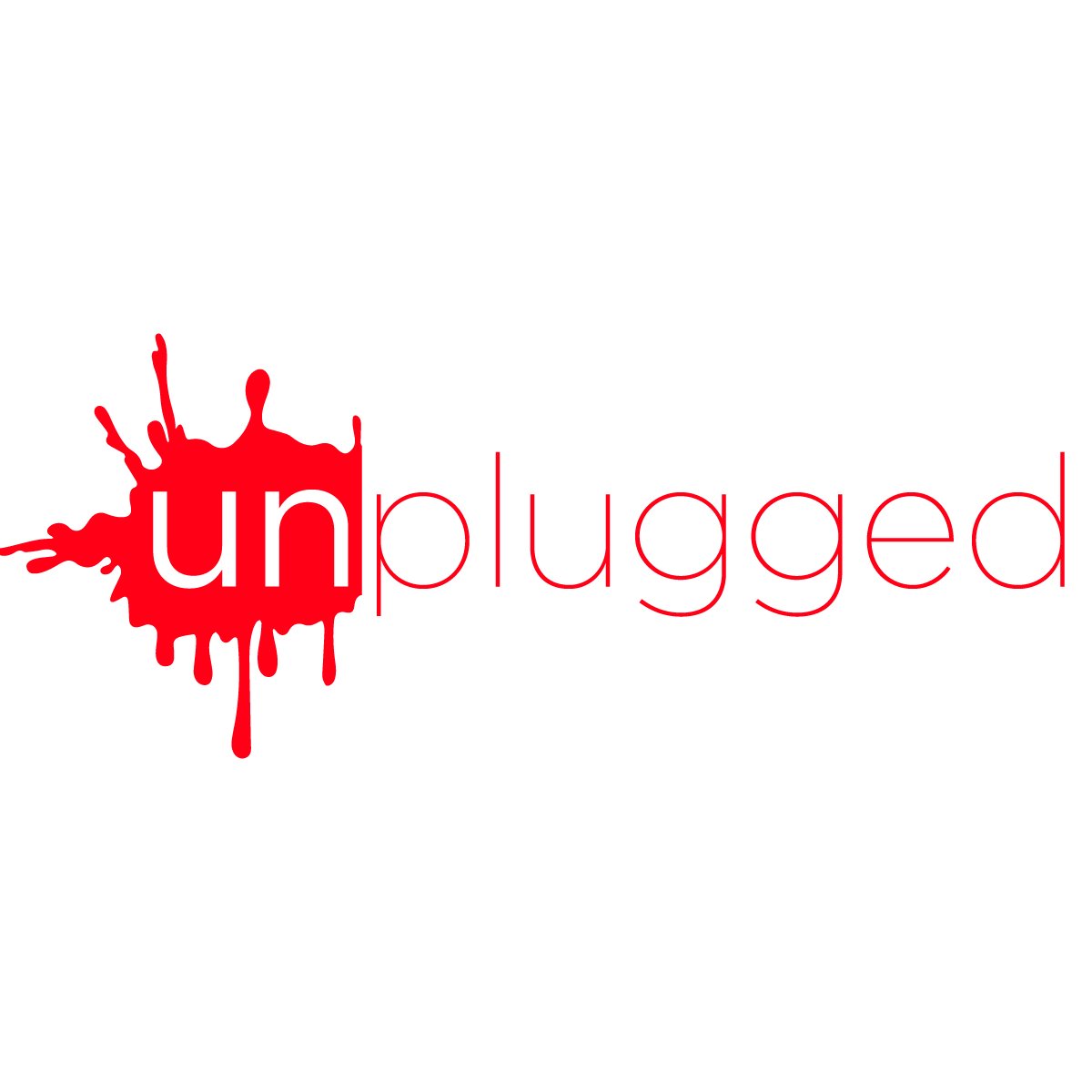 Welcome to the Nordic House -Salur and enjoy OFF VENUE – Unplugged program. Admission is free! GRINGLOMBIAN (IS)
Start: 14:00
Gringlombian is an acoustic folk-rock band from Northern Iceland. Their music varies from fast-paced fingerpicking on various string instruments to floating melodies and vocal harmonies paired with heart centred lyrics inspired by the questions of life, human interaction and adventures far and wide.

Since 2015 Gringlombian has performed in various venues around the country and also as a solo act by lead vocalist Ivan Mendez on his travels worldwide. Gringlombian is currently working on their first EP which will be released in 2018.
Facebook
soundcloud LIANA (LI)
Start: 14:40
Liana – is a singer-songwriter from Lithuania, who came to Iceland to search for inspiration. Magic lands of Iceland, getting in touch with nature and self on a more deep level, inspired by new songs. Music is like a dream – it opens the layers of an alternative world. Sometimes it‘s hard to realize what you are carrying inside, but when it comes out by melody, words or a single sound, it surprises of how much more we are. These and more experiences wrapped in a mellow, melting sounds are waiting for you.
YouTube Ingunn Huld (IS)
Start: 15:20
Ingunn Huld, a jazz singing graduate and a student at IAA, performs her own songs, a mix of folk-pop, poetry and improvised lyrics and melodies.
After publishing her debut album Fjúk in late 2015, that consisted of new Icelandic folk-pop songs performed with an all-star band she’s now working on new songs in English, that were supposed to be pep-pop songs but have now taken a slightly more dramatic shape. In March 2017 the song Invasion that she co-wrote with Ásbjörg Jónsdóttir in a female songwriting workshop, was released by Kítón.
Facebook
Bandcamp I AM SOYUZ (SE)
Start: 16:00
Stockholm based singer-songwriter I Am Soyuz is an up and coming pop act playing with calm sounds of various instruments and mesmerizing female vocals in a haze of folk with dreamy lyrics. Catchy but delicate songs like “Still I Fly” and “Build on Fire” – the spotless two-minute pop song – put her on a lot of people’s radar. Keeping the idea of imaginary travels alive, her new tune “Weightless Waves” evolves around the melancholic sense of the unknown, experimenting with the low-key sounds of an 80s omnichord with held back airy vocals.
Bandcamp
Facebook
Soundcloud Ceasetone (IS)
Start: 16:40
Ceasetone is the brainchild of Hafsteinn Þráinsson, guitar player, composer, producer and collaborator of projects such as Axel Flóvent and Agent Fresco.  Starting out in 2012 as an acoustic solo project but quickly grew in scope as the music stretched into a wider range of genres ranging from its folky acoustic roots to ambient-electronic soundscapes, coloured by strings and bound together with powerful indie rock with some classical influences on top.
“they’re Icelandic purveyors of solemn, intense shoegaze with a string quartet, suggesting a new genre – chamber post-rock “– The Guardian. In 2016, the debut album “Two Strangers” was critically acclaimed and snagged a nomination for “album of the year” at the Icelandic music awards.
Audio & video examples: Eliza Newman (IS)
Start: 17:20
Icelandic singer/songwriter Eliza Newman is an established artist and has already released several albums. Her latest album Straumhvörf is a mix of feisty indie rock and folky melancholia, and has been very well received in Iceland with two nominations for the Icelandic Music Awards this year for best album and best song. Elíza has been a fixture of the Icelandic music scene for many years!  “Bonkers, delightful and uplifting, – pop-folk with mesmerizing vocals. “ – Bent Magazine. Heiðrik (FO)
Start: 18:00
Heiðrik (Hi´drik) is the sound of a new generation of music hailing from the remote and tiny Faroe Islands. After moving to Iceland to study Fine Art, Heiðrik started to record his “Funeral” which was produced by Janus Rasmussen from the famous electro duo with Ólafur Arnalds – Kiasmos. Funeral is a collection of songs dealing with his past as an LGBT youth of his isolated conservative home environment.

Heiðrik won for best singer at FMA in the Faroe Islands 2017 and his fragile and versatile voice has been compared to singers, such as Anohni from Antony and the Johnsons, Jeff Buckley and Roy Orbison.
YouTube
Soundcloud

“Some themes are a true mastery of emotional songwriting.” – Stacja Islandia –

Svavar Knútur (IS)
Start: 18:40
Icelandic Singer-Songwriter, Svavar Knútur, has seen his star rising steadily in the past couple of years. A troubadour of humble beginnings and rural upbringing, his music tells stories of love, tragedies, sadness and redemption in a harsh and hostile climate. His songs and vocal delivery always seem to strike a chord with his audiences, along with his decadently charming onstage persona, his concerts at times comprised of stories within stories within songs within songs. An accomplished storyteller and a self-professed musical broccoli, Svavar Knútur loves to bring his audiences on a journey of misery and redemption with both comic and tragic stops on the way.
Website
Soundcloud

Malneirophrenia (IS)
Start: 19:20
Malneirophrenia is an instrumental trio from Reykjavik, consisting of cello, piano and bass. Their music is a neoclassical and melodramatic fusion of imaginary film soundtracks and experimental metal. It is chamber punk. Malneirophrenia has been around for longer than anyone cares to remember and rarely plays live. They released a full-length album in 2011, entitled M, followed with a remix project in 2014, M-Theory, and are currently working on new material.
Bandcamp