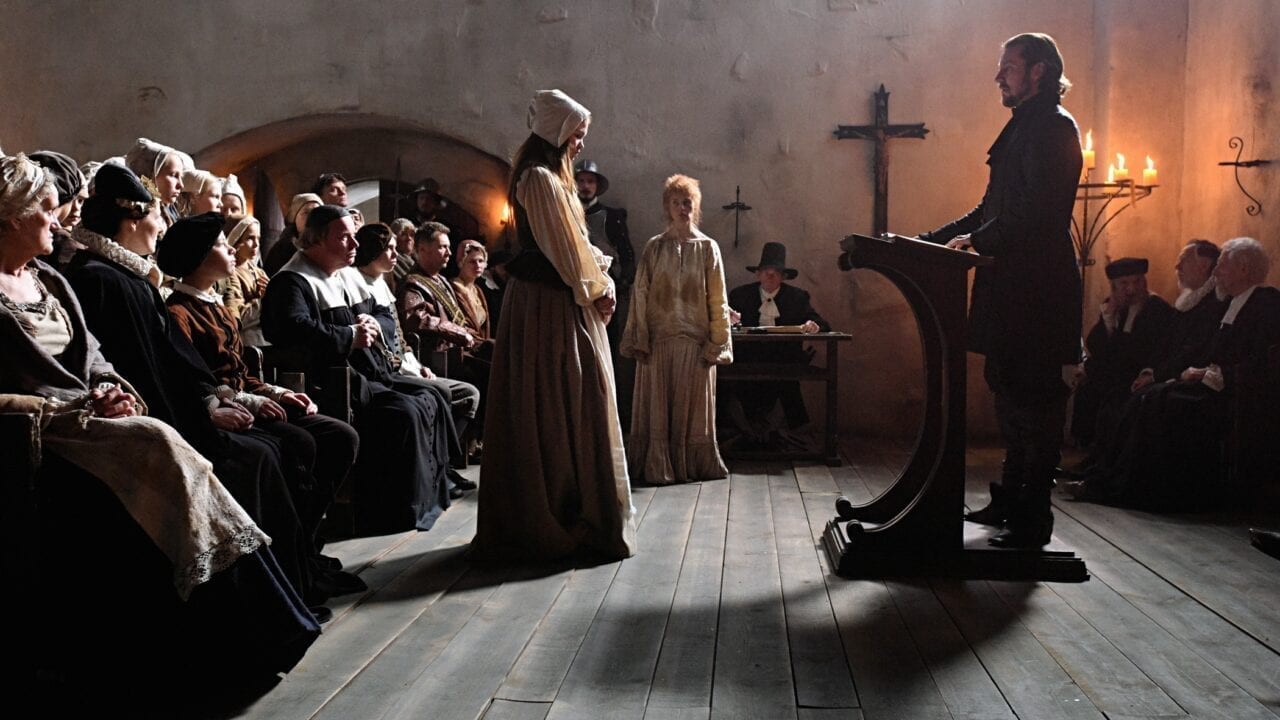 Before showing the film on March 9th 20:00 one of the lead actress, Elin Petersdottir, will do a short introducting the film and bring regards from the director, Saara Cantell.

Elin Petersdottir was born in Iceland but grew up in the Swedish speaking minority in Finland until she was 18. She is a graduate of the Finnish Theater Academy and works with multi media, immersive performance as well as stage and film. In 2013 she was nominated for an Edda for her work in the film Stars Above.

The year is 1666 and a lethal witch-hunt is about to begin. The passionate Anna falls intensely in love with her friend Rakel’s husband, Elias, however his interest in her lasts shortly. Hurt and jealous Anna decides to get her revenge by falsely accusing Rakel of witchcraft. When Rakel is arrested Anna realizes the seriousness of her actions, but it might be too late.