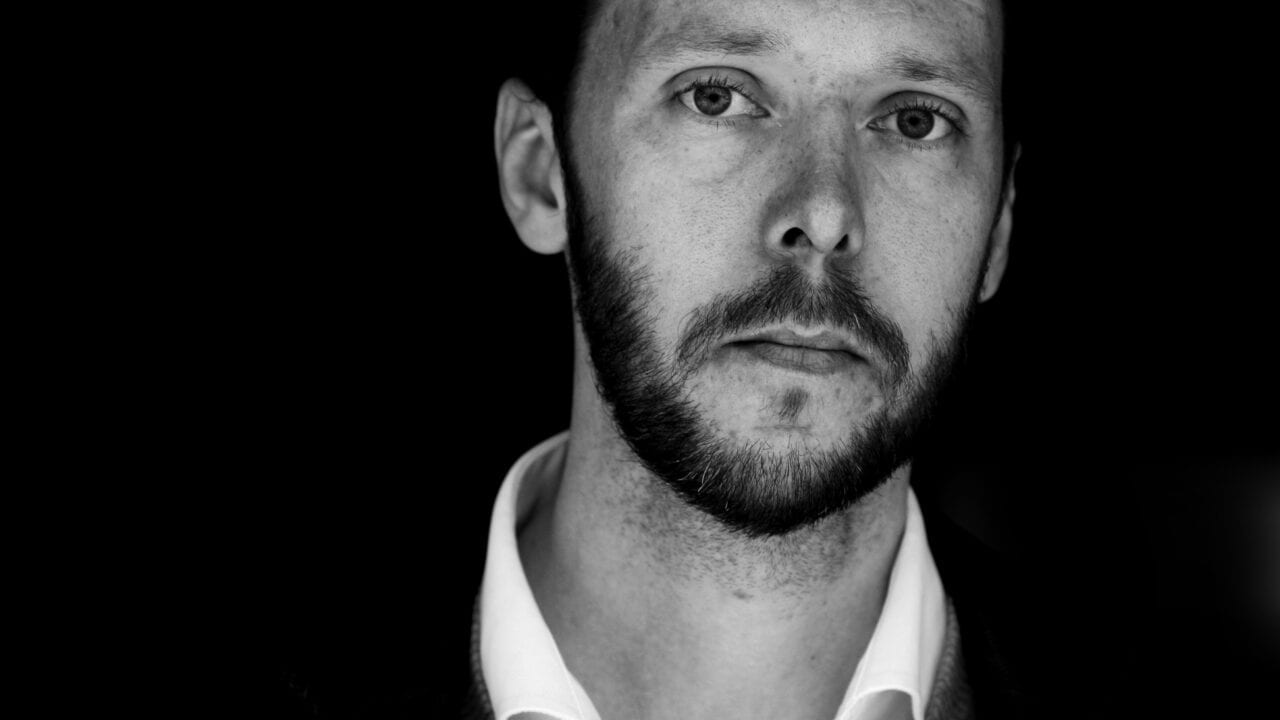 Gaute Heivoll (1978) has written poems, short stories and essays for newspapers and literary magazines. He has also conducted courses in creative writing in Norway and France and has worked as a literary critic in Norwegian newspapers. He made his literary debut in 2002 with the poetry collection Liten dansende gutt.

His novels include Omars siste dager [Omar’s Last Days] (2003) and Ungdomssangen [Song of Youth] (2005). His most recent book is the short-story collection Doktor Gordeau.
In 2010 Heivoll released the book Før jeg brenner ned (Before I burn) were suspense meets memoir, a semi-autobiographical novel that’s poetic, gripping and at times even profound.
In the summer of 1978 an arsonist terrorized a small village in southern Norway. Ten fires over the course of a month. Just after that — in the same week that the last house was torched — a baby boy was christened in a local church. He turns out to be our author. Thirty years later, he has come home to make sense of what happened the summer he was born.