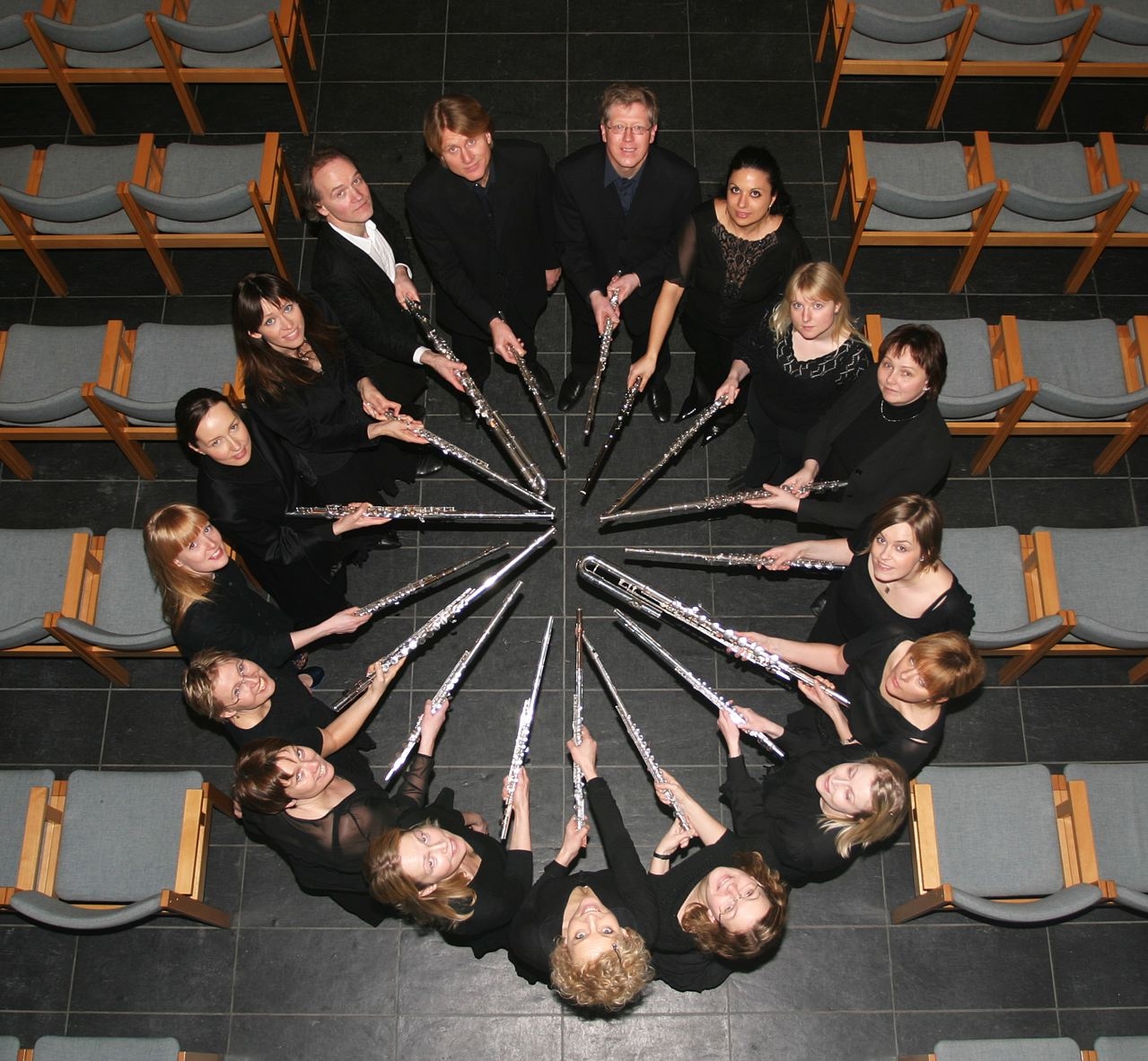 Þorkell Sigurbjörnsson – Flute music is the title of a concert by The Icelandic Flute Ensemble at the 15.15 Concert Series at the Nordic House in Reykjavik, Sunday 22th of April, at 15:15. The program includes flute music by Þorkell Sigurbjörnsson in his memory, including Ra’s Dozen – 12 flutes, Til Manuela – solo flute, Dropaspil – 2 flutes, Sicilienne – flute and guitar,  Kalais – solo flute, Tvíteymi – flute and clarinet, Oslóarræll – flute (and piano ad lib.), Hverafuglar – flute, guitar and cello,  Viennese Jig – 8 flutes – premiere in Iceland.

Tickets are sold by the entrance.
The ticket price is 2000 kr. but 1000 kr. for seniors, disabled and students.