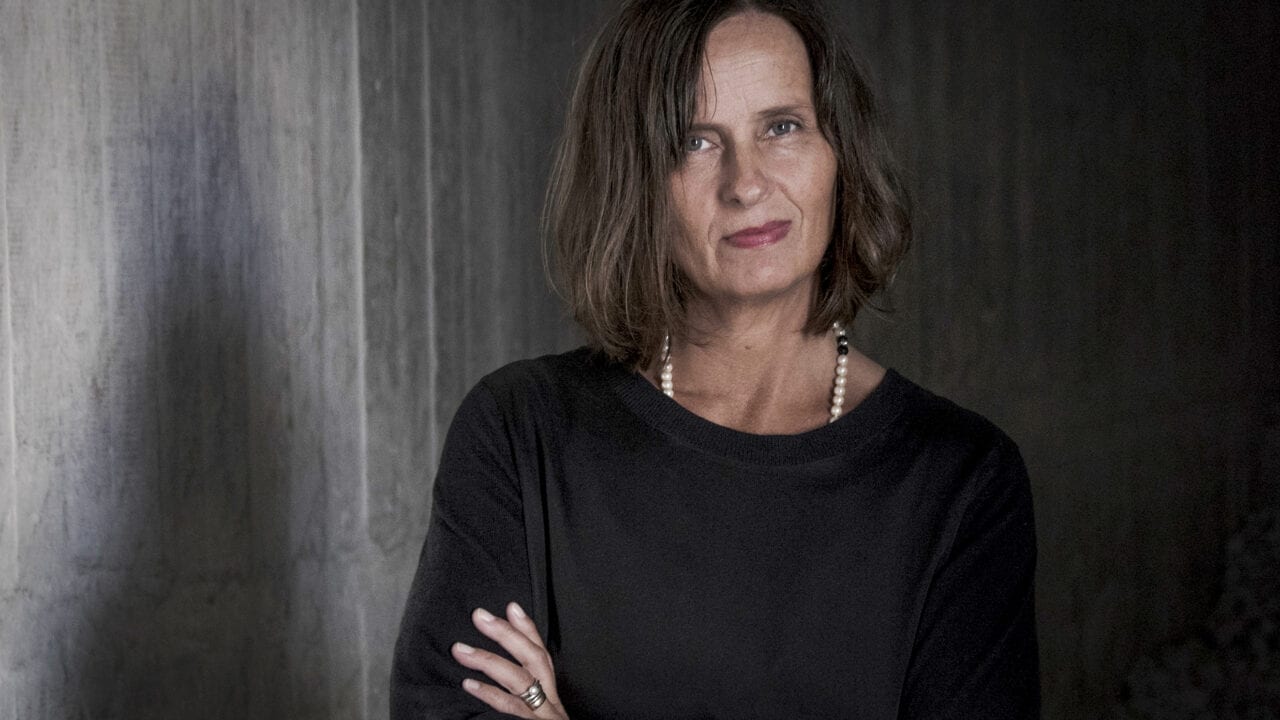 Tinna Ásgeirsdóttir will be the moderator of the evening and the program will take place in scandinavian languages.

All events from the Meet the Author series are brought to you via Nordic House Livestrem:

Susanna Alakoski (1962) was born in Finland but grew up in Sweden where she lives. She is a social worker by profession but in 2006 she published her first book, the autobiographical story  Svinalängorna (Pigstalls) that immediately attracted attention. It tells of  a Finnish family that moves to Sweden in the sixties in search of a better life. For her book Alakoski received the August-prize in 2006. The story has also been filmed starring Noomi Rapace  and Ola Rapace winning the Nordic Council Film Prize in 2011.

With her second book, Håpas du trifs bra i fengelset (2010) the author covers how excessive abuse and poverty  passes from generation to generation those who moved from Finland to Sweden in search of a better life. Social inheritance is of great concern in Alakoski´s work.

We recommend you make an evening out of it and book a table prior to the event at The Nordic House restaurant AALTO Bistro. The restaurant is a friendly and exciting restaurant in Reykjavik under the leadership and vision of renowned TV chef Sveinn Kjartansson.  AALTO has an emphasis on unusual ingredients, flirting with Scandinavian cuisine with a Central-European influence. Book a table