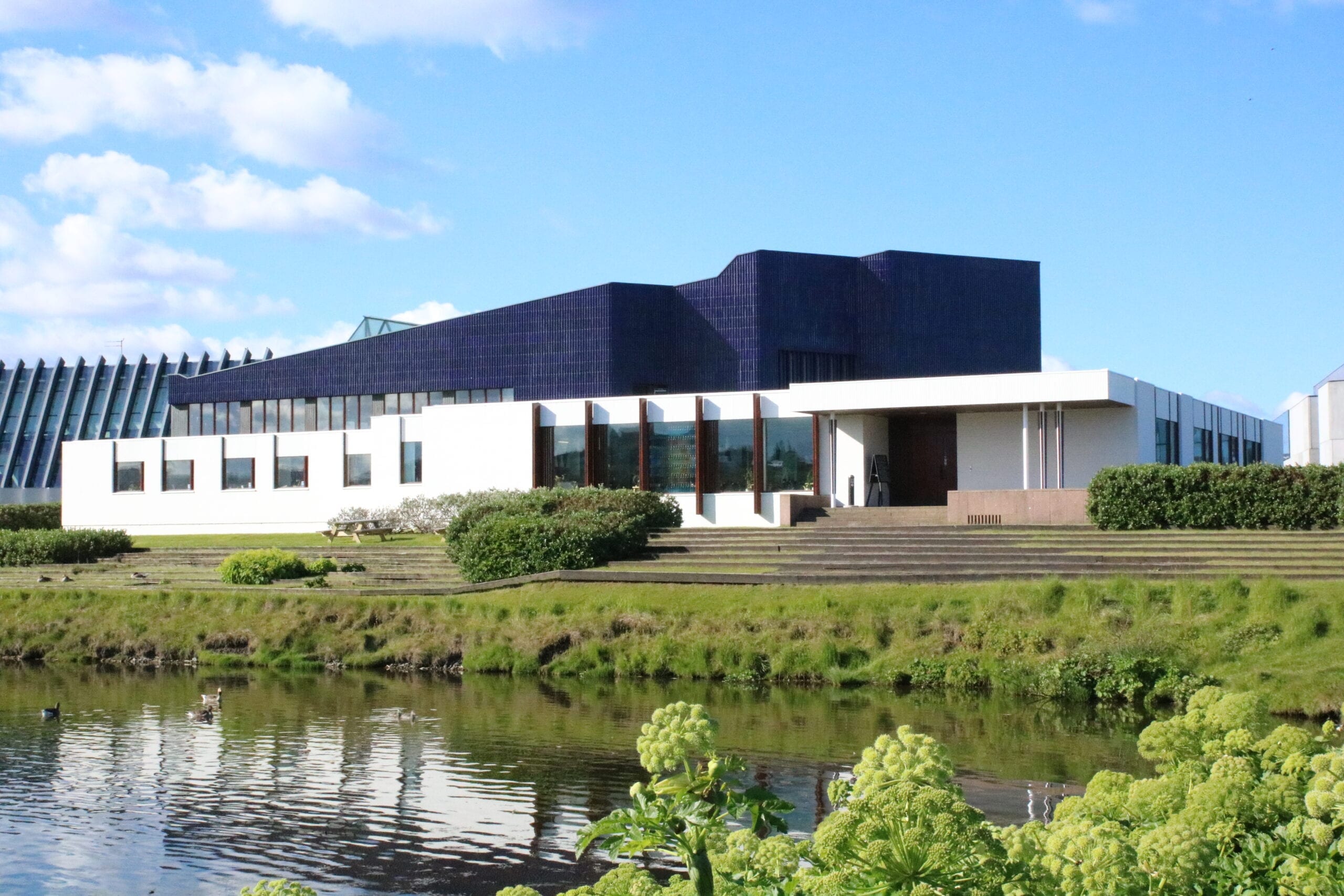 Livestream- to watch again choose More on livestream.com under the image.

09:05    Mikhail Zygar (Keynote), Editor in Chief at independent TV station Dozhd and author of Russian best-seller „All the Kremlin´s Men“

Topic: Russian-European relations – where do we go from here?

Moderator is Silja Bára Ómarsdóttir, Adjunct Lecturer at the University of Iceland.

The conference will be held in English. Entrance is free of charge and everyone is welcome. Mikhail Zygar is without doubt one of the most interesting media personalities in Russia. He started his career as a war correspondent at Russia´s most influential newspaper but today he is best known as a best-selling author and founding editor-in-chief of Dozhd, which was the only independent news TV-channel at the time. Dozhd e.g. covered politically sensitive issues such as the street protests in Moscow in 2011 and 2012 and the Ukraine conflict. In 2015 Mikhail authored the book „All the Kremlin´s Men: Inside the Court of Vladimir Putin“. The book was a number-one best-seller in Russia for four months after its release. The book has been translated into many languages and will be published in English in September 2016. In 2014 the Committee to Protect Journalists (CPJ) honored Mikhail Zygar with the annual International Press Freedom Award.

Reviews about „All the Kremlin´s Men“ from New York Times, Washington Post, CNN and more can be found here. Arkady Moshes is Program Director for the EU Eastern Neighborhood and Russia research program at the Finnish Institute of International Affairs (Finland). Before moving to Finland in 2002, he had been since 1988 working in the Institute of Europe in Moscow. From 2008 to 2015 he was an associate member of the Russia and Eurasia Programme at Chatham House. He has authored a large number of academic and analytical publications and is a frequent media commentator. He co-edited Russia as a Network State: What Works in Russia When State Institutions Do Not (Palgrave Macmillan, 2011), co-authored Not Another Transnistria: How sustainable is separatism in Eastern Ukraine? (FIIA, 2014), and contributed articles to, among others International Affairs (2012) and Post-Soviet Affairs (2015).

The conference is organized by the Nordic House in Reykjavik and Nordic in focus  in collaboration with the Institute of International Affairs at the University of Iceland. eden.

You can read more about the series here.