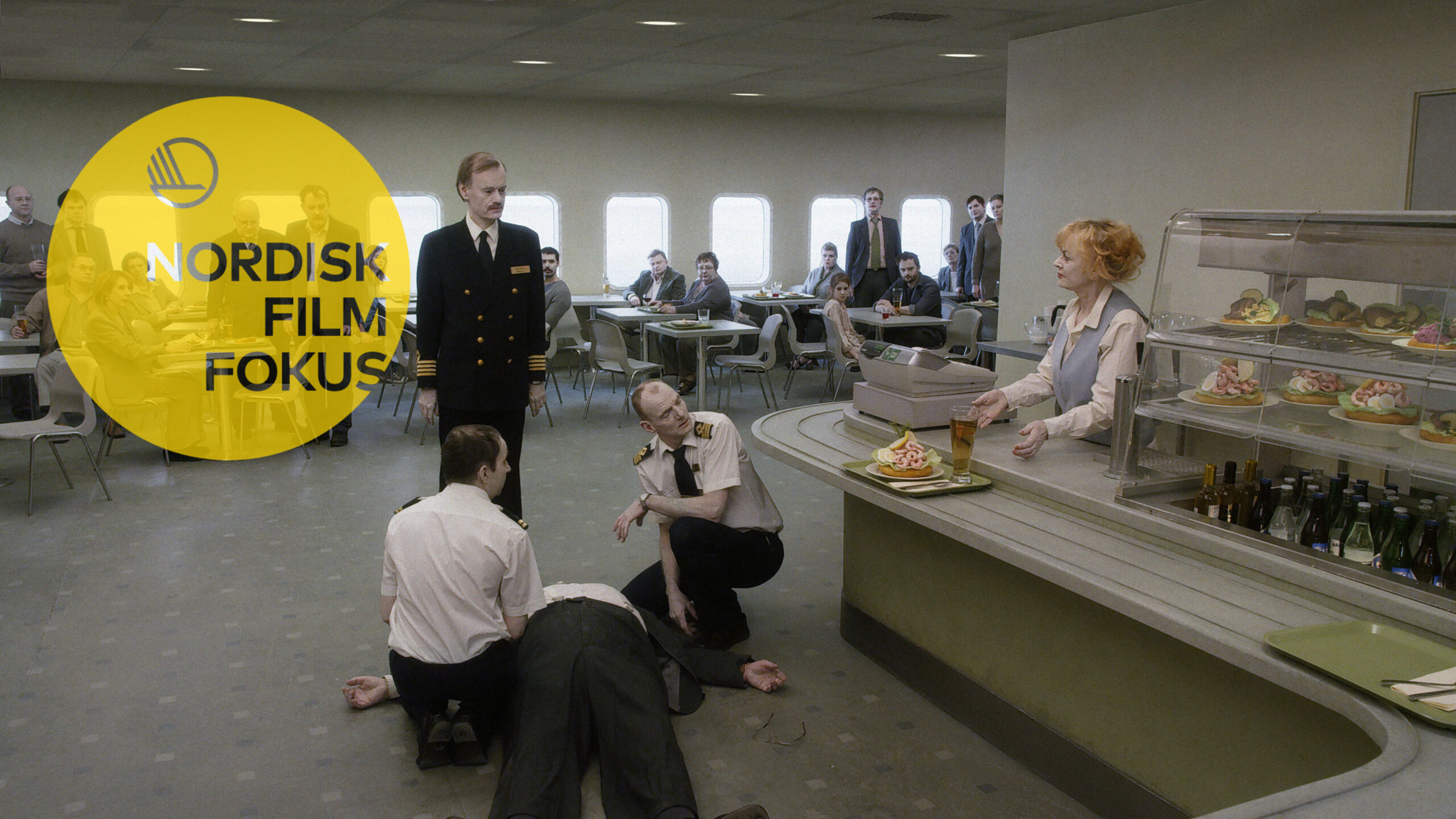 Following Songs from the Second Floor and You, the Living, Roy Andersson’s award-winning film (Best Film, Venice 2014) forms the third part of a loose trilogy about life, death and what it means to be a human being. Sam and Jonathan are two travelling salesmen peddling novelty items – mostly unsuccessfully. Like modern-day Don Quixote and Sancho, they take us on a kaleidoscopic journey through multiple human destinies. It is a trip that shows us beauty in one moment, pettiness in another and the humour and tragedy within us all. One that evokes the grandeur of life as well as the ultimate frailty of humanity. By turns tragic, absurd, meditative and hilarious his work has drawn comparisons with Samuel Beckett, Monty Python, Ingmar Bergman and Laurel & Hardy, but in truth is utterly unique. Pulling together all the various strands of his previous films into a cohesive, resolved whole, A Pigeon… is the culmination of one of modern cinema’s greatest talents and is nothing short of a masterpiece. 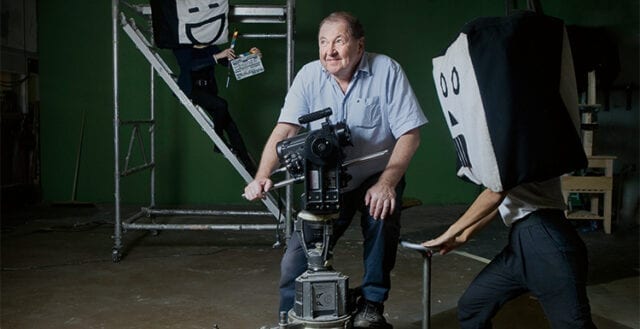 His Living Trilogy of films, beginning in 2000, takes stock of what it means to be a human being. What is human existence? In each Living Trilogy instalment, brief but complete scenes pose questions about awareness, responsibility, and the weight of history in contemporary life. Even Andersson’s most farfetched images, often addressing the exploitative legacies of fascism, Nazism, and ethnic cleansing shared by all in the West, are disturbingly familiar. Over the span of fifteen years, each succeeding film was made in a largely consistent style that strives to close the paradoxical gap between dream and reality. Despite his dense material, Andersson’s touch is light, the occasionally farcical tone sympathetically mordant. Sharply lampooning society’s rules, expectations, and institutions, Andersson reserves his benevolence for flops and lost causes.

On the Anthropology of Extinction with Ny Jord and Gísli Pálsson