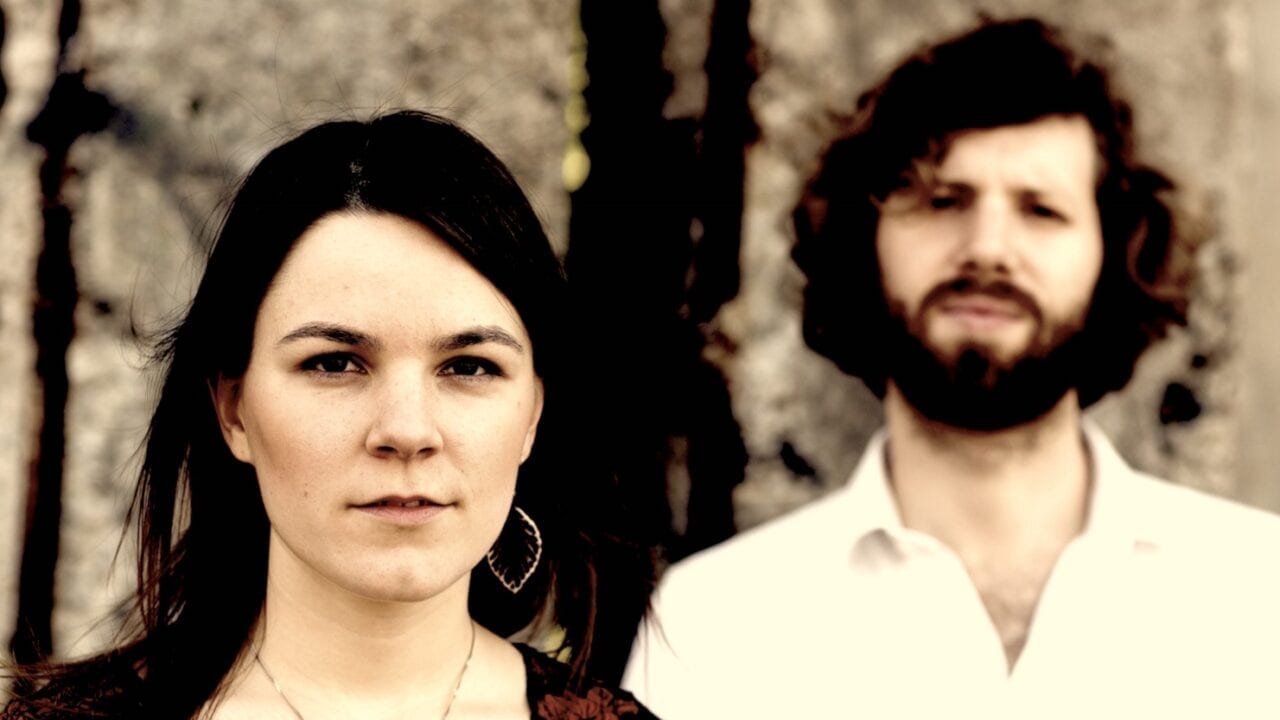 Mirja Klippel was awarded Songwriter of the Year by Danish Music Awards in 2016 on the basis of her debut-EP ‘Lift Your Lion’ and in autumn 2018 she released her first full-length album, ‘River of Silver’, on the German label Stargazer Records. In recent years, she has toured extensively with guitarist and backing singer Alex Jønsson within and outside Denmark, having performed in everything from living rooms in East Jutland to wooden churches in Finland and established festivals in Greenland.