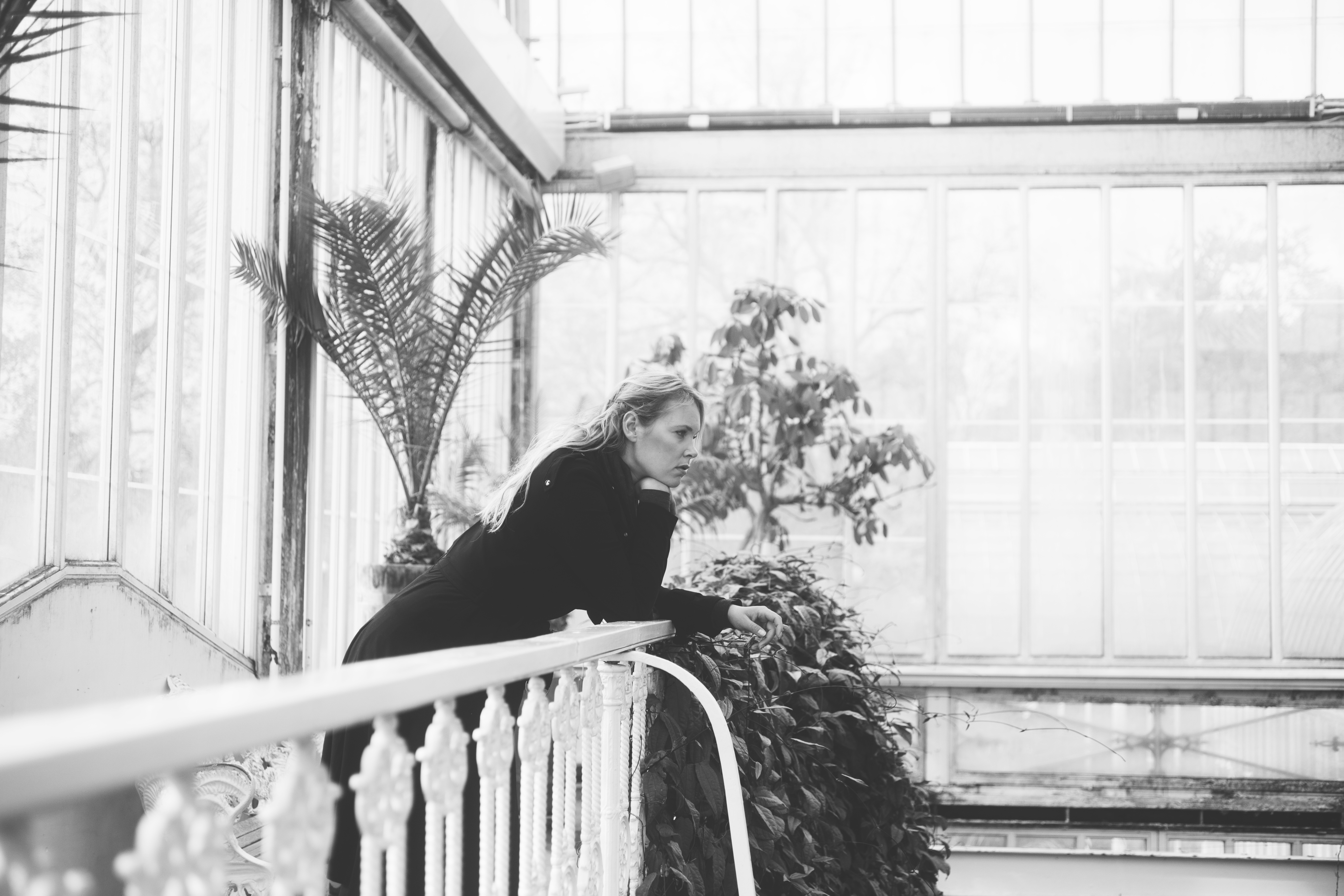 Meet the Author Josefine Klougart at the Nordic House Wednesday September the 5th at 19.30. The event is open and free for all.

Josefine Klougart (born 1985) studied art history and literature and attended The Danish Writer’s School, where she now teaches. She is the co-founder of the publishing company Forlaget Gladiator, and has also been a visiting professor at Bern University and done collaborations with the visual artist Ólafur Elíasson.

Klougart is one of the most promising and productive young Danish writers and is regarded as one of the most important literary voices of our time. She debuted in 2010 and has so far written five novels, two of which were nominated for the Nordic Council Literature Prize.

Klougart’s work is based on events, experiences and impressions from her own life. A good example of this is her debut novel Rise and Fall (2010), where the narrator of the story uses poetic language to describe the landscapes and moods of her childhood in Mols, Denmark, where Klougart herself grew up. The novel The Halls (2011) describes a destructive relationship between a younger woman and an older man. She has also written One of Us is Sleeping (2012) and On Darkness (2013); the latter dealing with the darkness found in small as well as considerably big disasters. She deals with concrete darkness, which changes and fluctuates in line with time; day, night and seasons, but also the darkness that can take over your body and darkness as a constant condition. Her latest release is the novel New Forrest (2016). Klougart’s books are translated into several languages and published in many different countries.

AALTO Bistro in the Nordic House is open for dinner guests before the event and offers a delicious dinner menu and light meals, all made with first-class ingredients. During the break it is possible to enjoy light refreshments from AALTO Bistro.