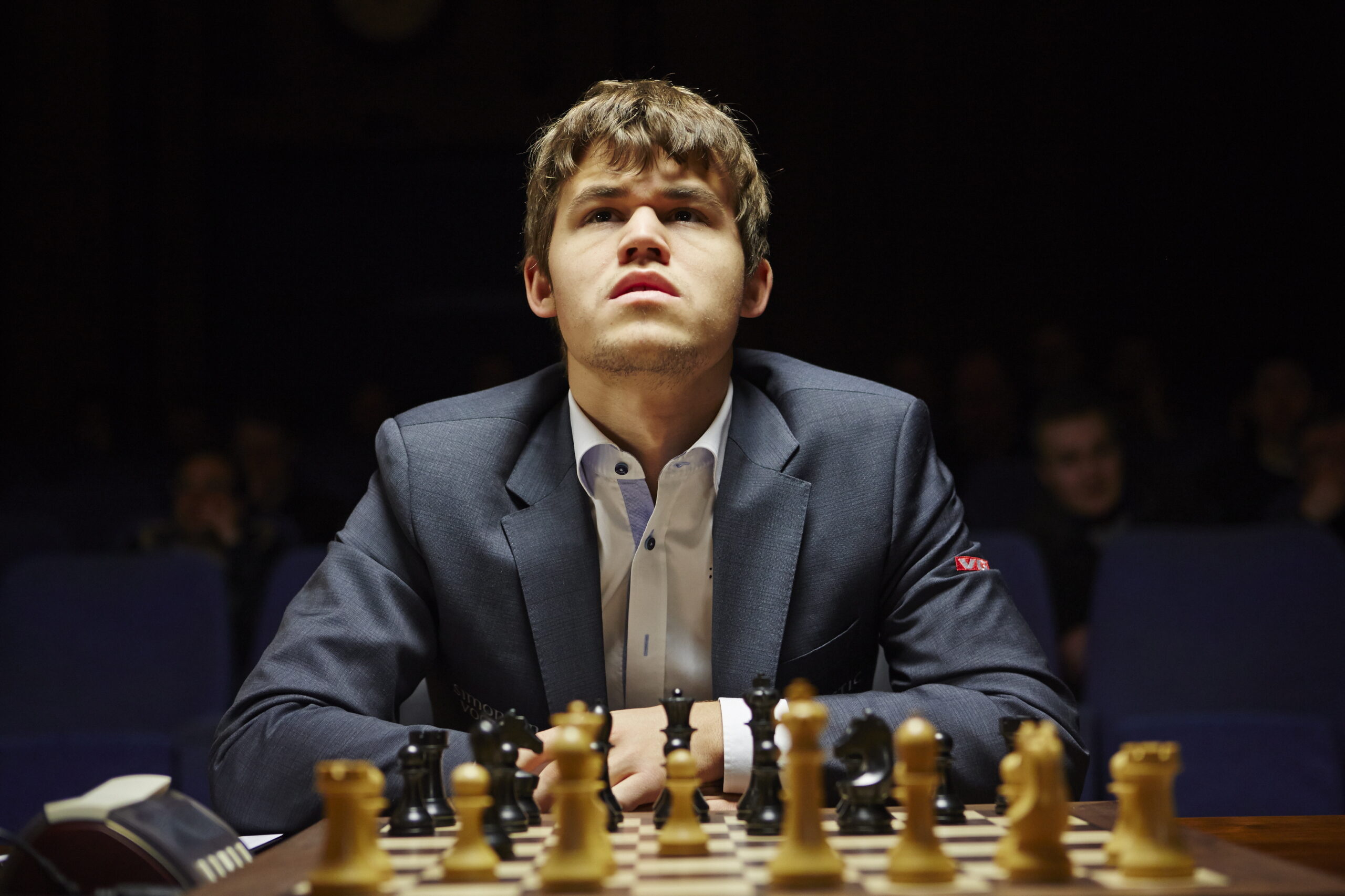 Do you play chess?
We invite you to join a chess tournament! After showing the documentary “Magnus”, a chess tournament is arranged in coorporation with Skáksamband Ísland. So if you are between 10 and 18 years old and like to play chess, this is your opportunity to compete with others in a blitz chess tournament. The Norwegian Embassy provides exciting prices. Interested in joining? Write to: silje.beite.loken@mfa.no to sign up. Deadline for registration is March 9th.

Nicknamed the “Mozart of Chess,” Magnus Carlsen combines the skill and intellect of a chess grandmaster with unrivaled originality and intuition. Magnus is a unique, personal coming-of-age story following his meteoric rise from a bullied young outsider to now the leading World Chess Champion.

Magnus invites audiences to not only experience the fascinating and exclusive world of competitive chess, but also peek into the mind of a modern day genius.