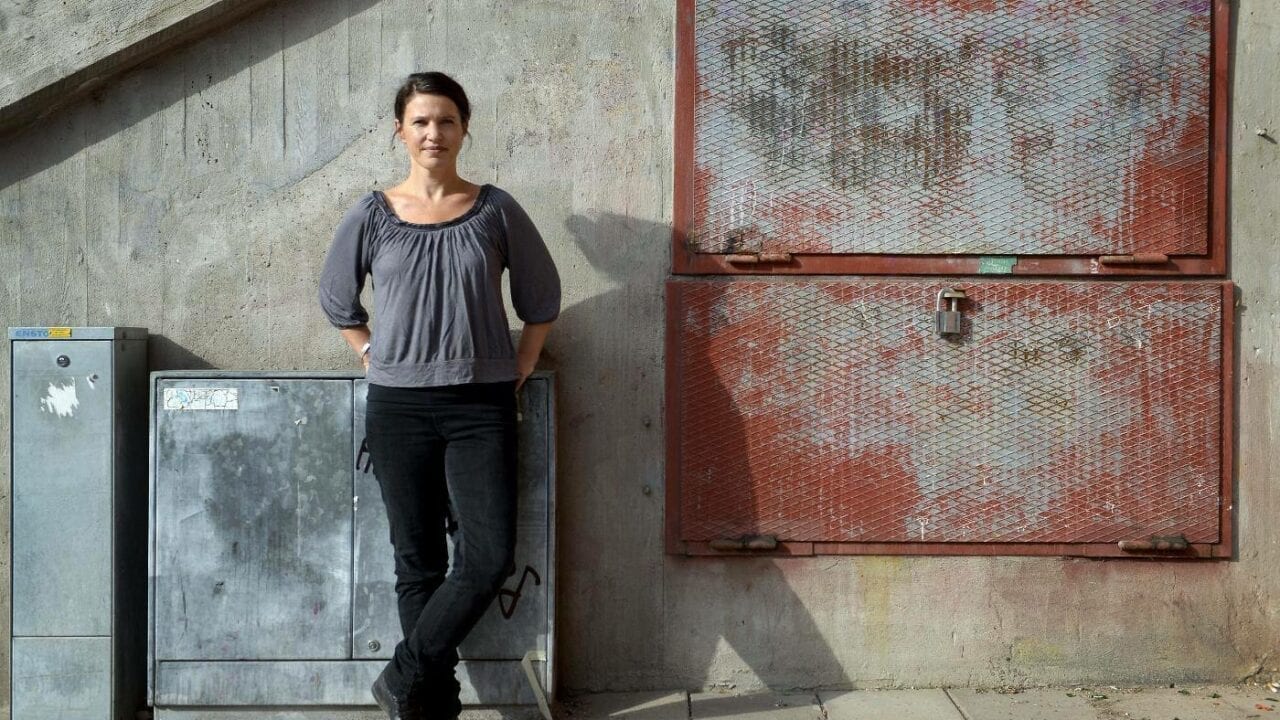 Kristina Sandberg (1971) is a swedish author. She has written six books in total, but it is her trilogy about Maj, a very ordinary mid-20th century Swedish housewife, that has been her big literary breakthrough. However, it was not until the third in the series, Liv till varje pris (“Life at any cost”), that the books gained the attention many thought they deserved. Maybe because a series of thick books describing a woman’s life and household duties in such a detailed and intimate way did not really suit modern day readers? The trilogy has gained attention and very good reviews and the final book („Life at any cost“) won the prestigious August Prize in 2014.