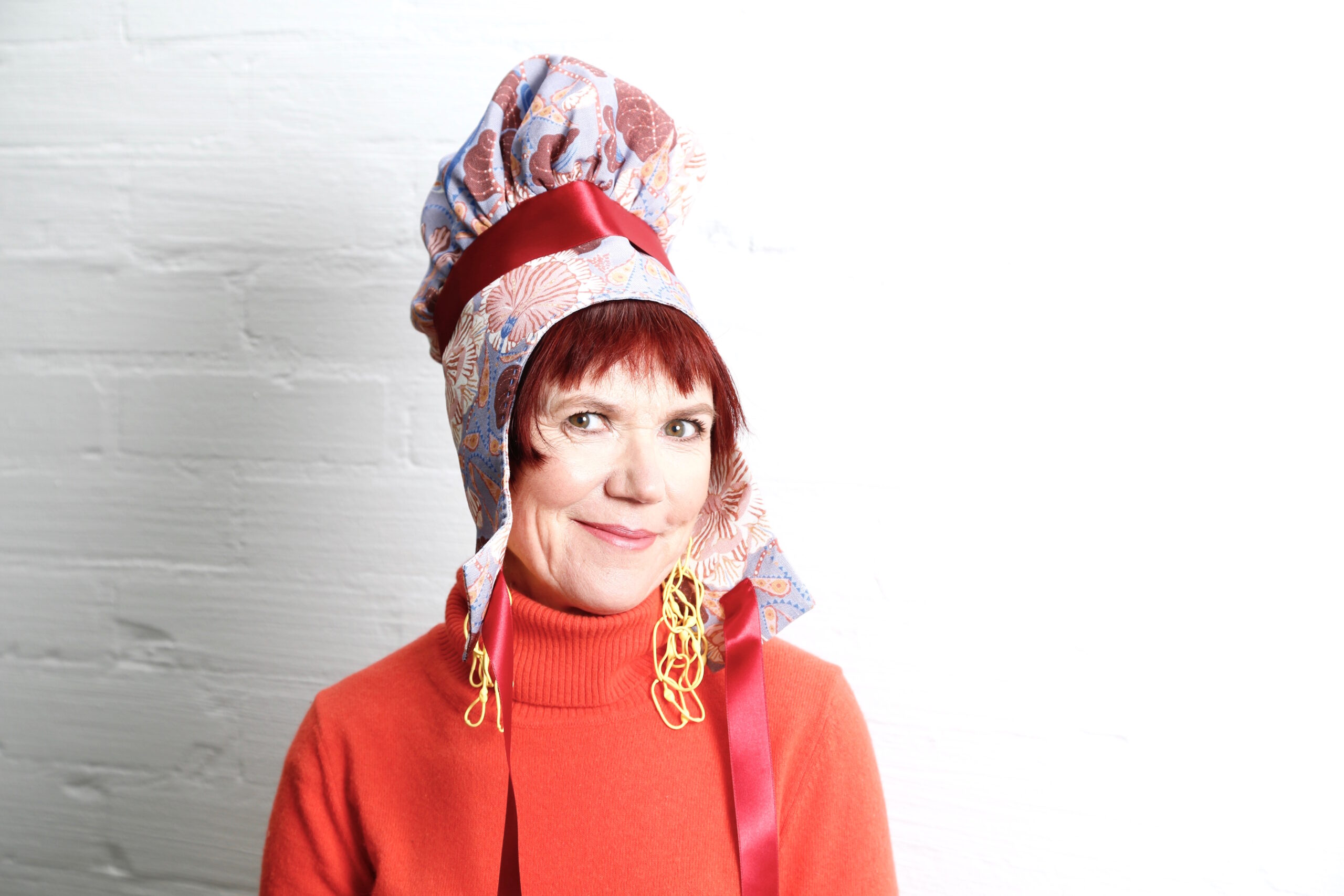 Rosa Liksom, the pseudonym of Anni Ylävaara (1958), was raised in Lapland among reindeers on a farm. She has studied anthropology and spent her youth travelling around Europe and testing alternative living forms. She has also lived in Iceland, Norway, Denmark and Russia. She is now living in Helsinki, where she paints and writes novels, short stories, children’s books, comics, plays and film scripts. Her books are translated into many languages, including Icelandic.

Liksom had her debut in 1985 with Yhden Yön Pysäkki. Later books include Unohdettu vartti (1986), Väliasema Gagarin (1987), Go Moscow Go (1988) and Tyhjän ten Paratiisit (1989). Liksom writes about marginalized people at the bottom of society. The novel Kreisland / Crazeland (1996) is a satire about the absurdities of existence, which encompass both war and marital life.

The novel Perhe (2000) is ironizing about the self-sufficient single family home happiness. The novel Hytti nro 6 – kohtaamisia junassa / Compartment No 6 (2011), which was nominated for the Nordic Council Literature Prize, gives a picture of the Soviet era through the eyes of a Finnish girl and a Russian traveller with the Trans-Siberian railway. Recently, Liksom had published the novel Everstina (2017), where the unique Lapponian nature is the background for a young woman and an elderly man’s affair, evolving into a violent and destructive marriage.

The event begins at 19.30, and everyone is welcome while there is room. The conversation, led by Sofie Hermansen Eriksdatter, Project Manager for the Nordic Council Literature Prizes, will be in Swedish and Danish. Free entrance.

AALTO Bistro in the Nordic House is open for dinner guests before the event and offers a delicious dinner menu and light meals, all made with first-class ingredients. During the break, it is possible to enjoy light refreshments from AALTO Bistro.