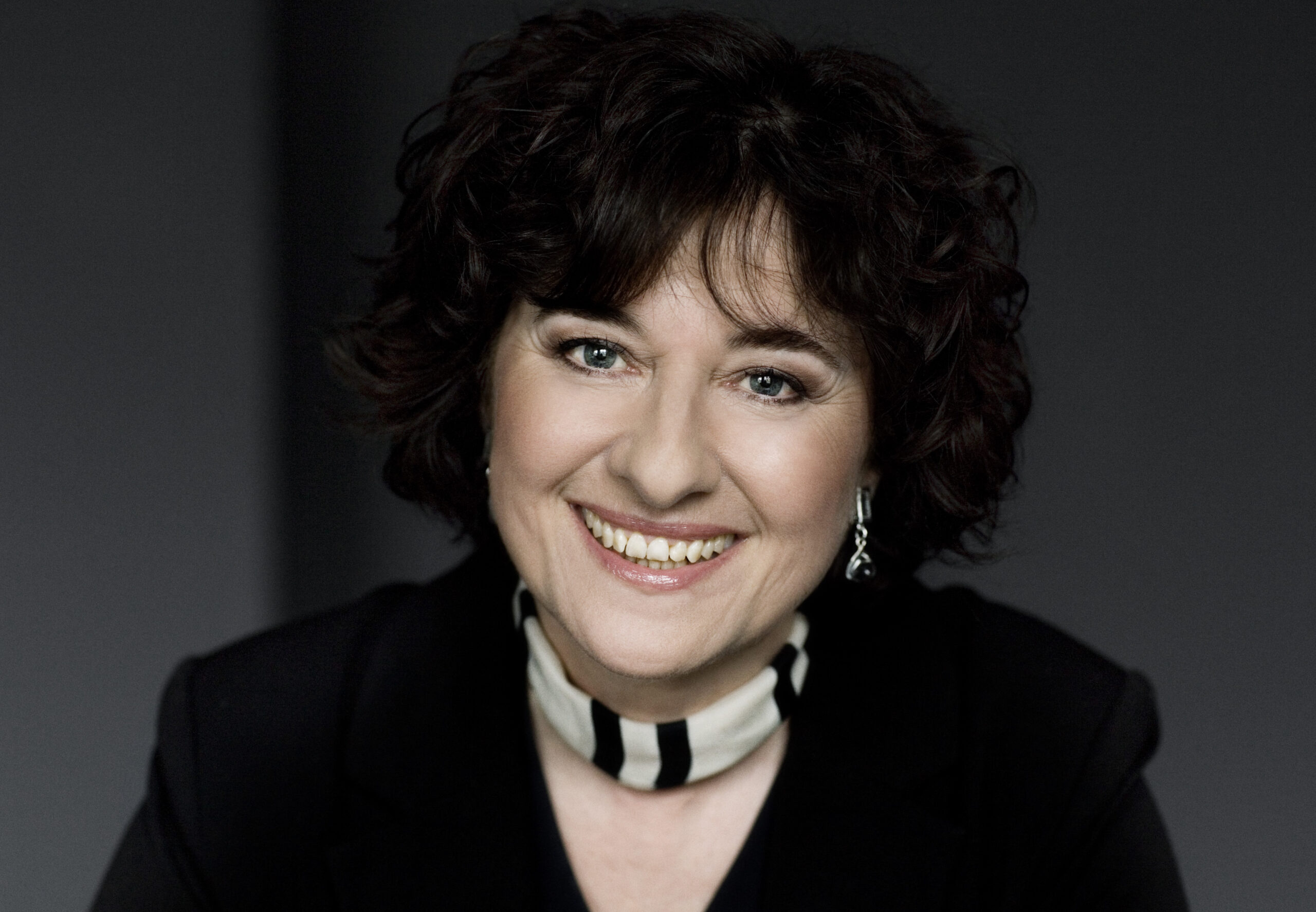 The event begins at 19:30 and everyone is welcome as long as there is room. The conversation, led by Gísli Magnússon, Associate Professor in Danish at the University of Iceland, will be in Danish.
Free entrance. Welcome!

Pia Tafdrup (1952) is an MA, poet and author. She made her debut in 1981 and has since 1989 been a member of The Danish Academy. Tafdrup has among many awards received the Nordic Council Literature Prize in 1999 for the poetry collection Dronningeporten (1998), she has received The Swedish Academy’s Nordic Prize and has been named Knight of the Dannebrog. Throughout the years, she has made many reading tours around the world and has been translated into many languages – in 2019 the Icelandic publisher Sæmundur publishes 80 of Tafdrup’s poems in a bilingual version.

Pia Tafdrup’s writings revolve around issues such as transgression, break ups and change based on one of the only pieces of nature our civilization does not yet manage to control: Our own body. The existential errand of the works is a search of the relationship between life and death, hatred and love, language and silence.