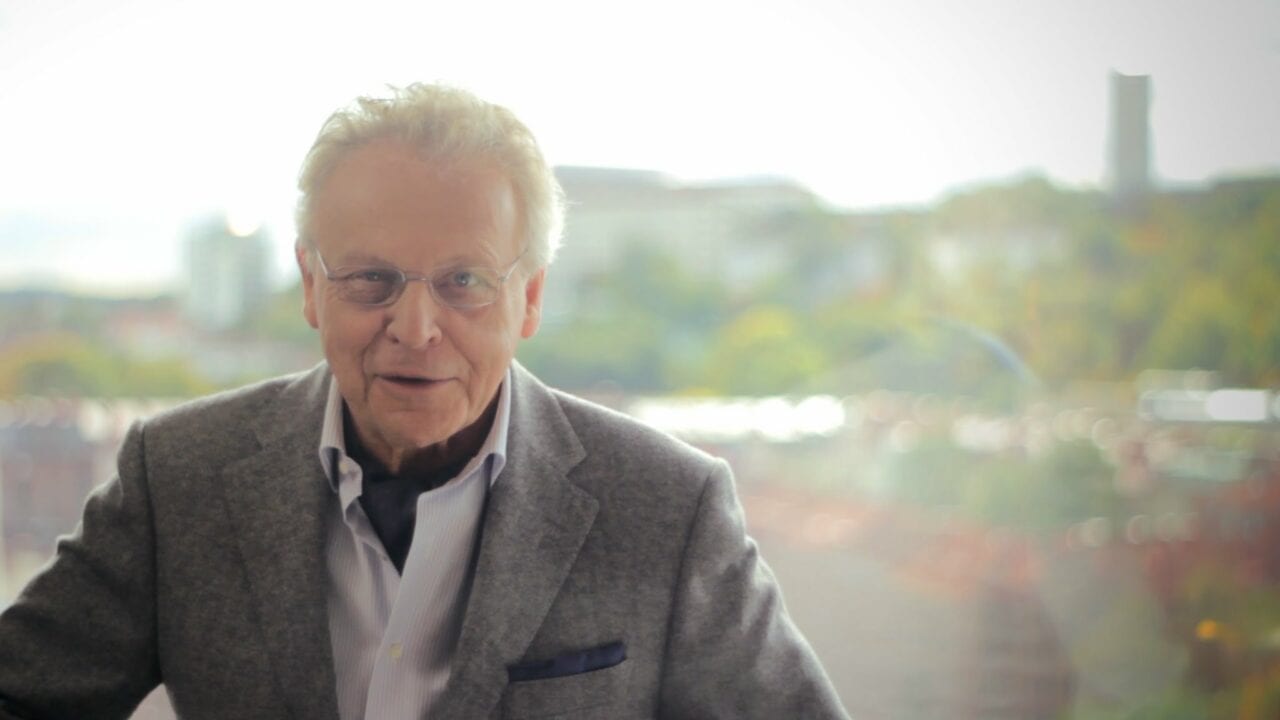 Author Herman Lindqvist has written the book “Våra kolonier – de vi hade och de som aldrig blev av”, a breathtaking story about power and prestige – and about dreams. Dreams of gold and ivory, exotic spices, sugar and tobacco. Dreams that caused pain and suffering, and thousands of human lives. Dreams that perished in steamy rain forests and foaming seas. All that is left is a town on a small island in the Caribbean and an airport named after a Swedish king.

It is an upsetting and entertaining story alike. Herman Lindqvist writes about slave trade under Swedish reign and how Swedish iron was traded for slaves. He livens up his story with anecdotes of pirates and jokers, who tried to trick their way to great riches by promising Sweden remote islands out to sea. Only that, most of the time, those islands did not even exist!

The event will be held in swedish. Free entrance.